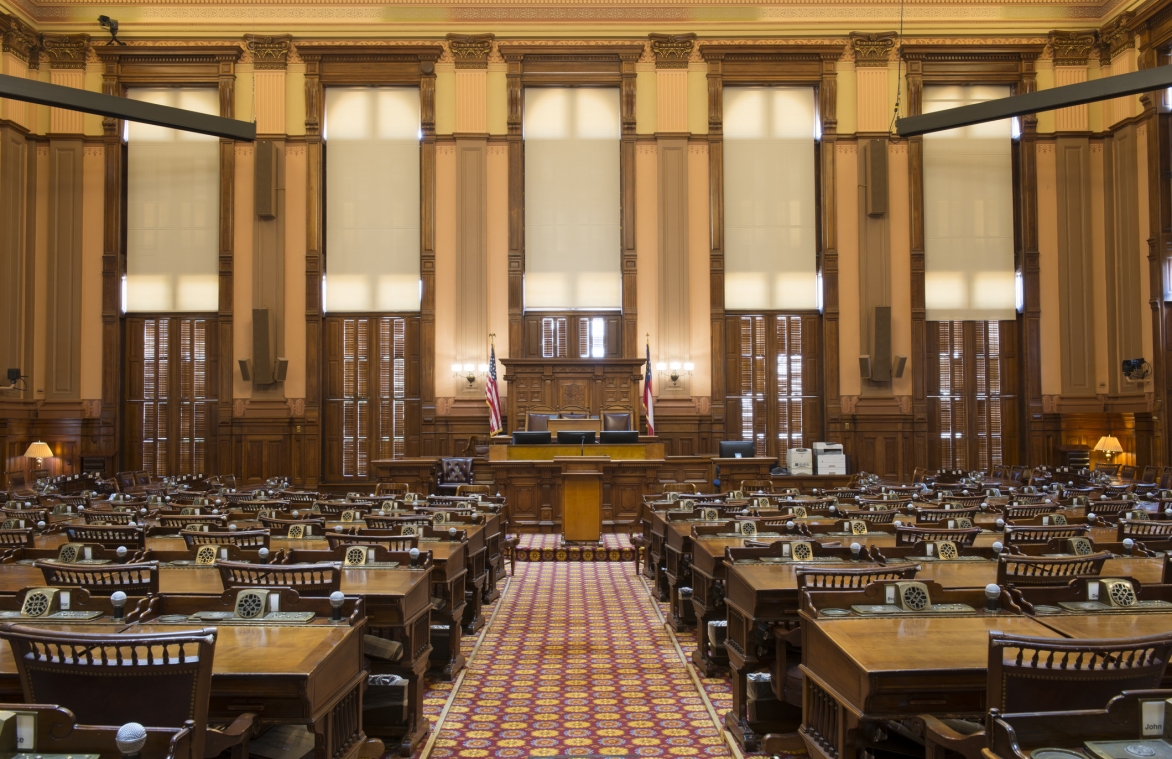 CHARLESTON, W.Va. (AP) — The American Civil Liberties Union of West Virginia is seeking to void four laws that it claims were passed in violation of open-meetings laws during the pandemic.

A lawsuit filed this week argues lawmakers knowingly violated a transparency law when the public's access to the Capitol building was restricted and an audio feed for a committee meeting malfunctioned.

Attorneys argue the committee should not have met while the audio feed was unavailable. During that time, four bills were passed by the committee and later became law. The legal director of the ACLU-WV, Loree Stark, said the laws should be voided.

"Open-meetings laws are at the very foundation of our democracy," Stark said in a news release. "Without basic transparency and the opportunity of the public to observe government business, we cease to be a government for and by the people."

An attorney from Huntington, Hoyt Glazer, also joined in the lawsuit against the House of Delegates and its government organization committee.