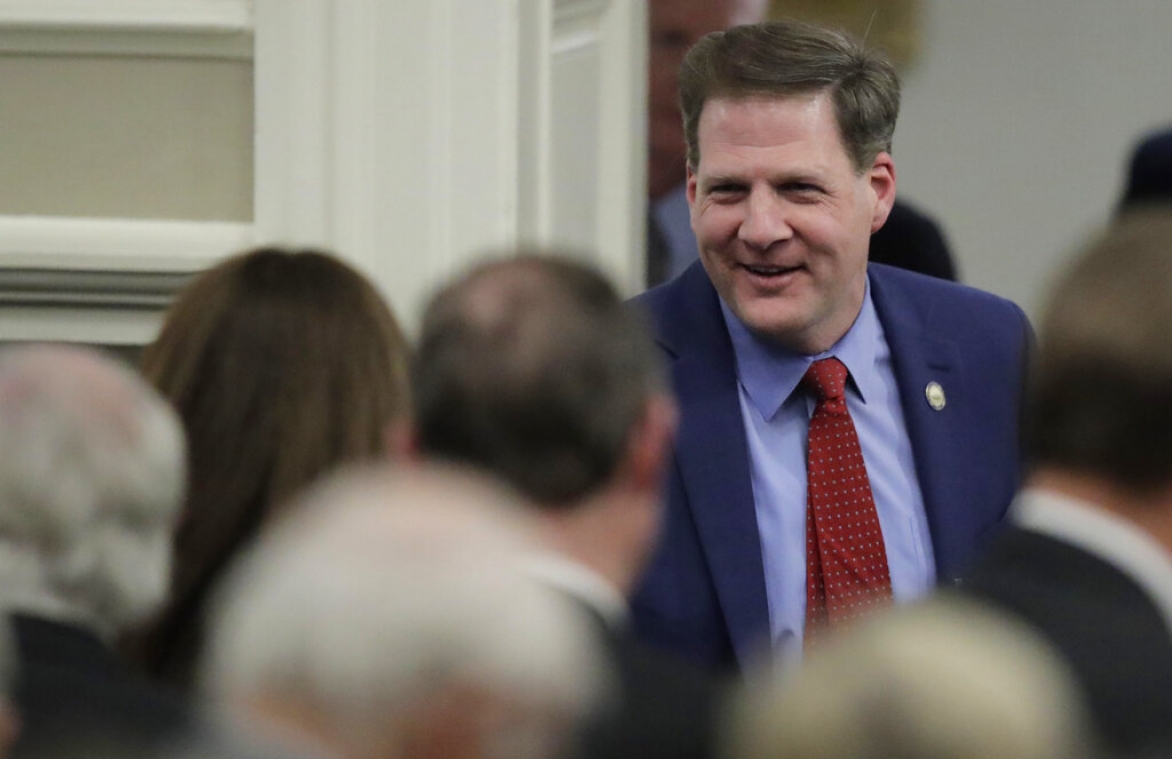 CONCORD, N.H. (AP) — State House budget negotiators on June 15 went along with the Senate version of a provision that would prohibit teaching school children or public employees that one race is superior to another or that one inherently discriminates against another.

The House had included language in its budget defining numerous "divisive concepts" including critical race theory that would be banned from being taught in schools or by public employers during diversity and inclusion training.

The state Senate overhauled the language in the face of opposition from Gov. Chris Sununu, framing it as an anti-discrimination measure that would not prohibit discussions about history or current events. But opponents have argued it still would limit First Amendment rights by banning some discussions about important topics including racism and sexism.

State Rep. Lynne Ober, R-Hudson, who is leading the committee hashing out a compromise on the budget, said June 15 the House had acceded to the Senate's language. There was no debate.