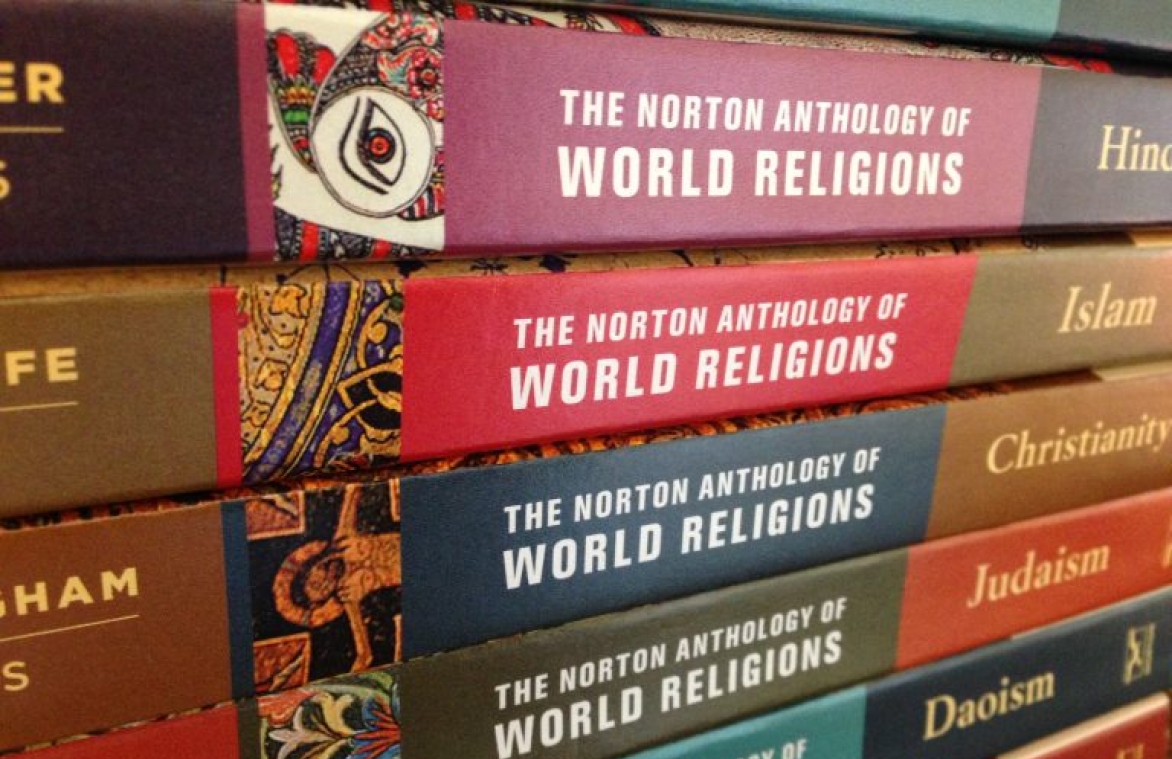 Public school officials in Maryland did not violate the religious liberty or free-speech rights of a former high school student by speaking about Islam in world history class or requiring the student to complete homework that covered Islam, a federal appeals court has ruled.

Caleigh Wood took a world history course at La Plata High School in Charles County, Maryland.  The courses covered the time period from 1500 to the present and covered a variety of subjects.  One of the units in the course was “The Muslim World.”

Wood’s teacher presented a PowerPoint lecture that contained the following statement: “Most Muslim’s [sic] faith is stronger than the average Christian.”   This comparative faith statement offended Wood and her parents.

Wood also had to complete a worksheet that required students to fill in the blanks.  One of the questions was the statement: “There is no god by Allah and Muhammad is the messenger of Allah.”  This statement is known as the shahada.

Woods’ father told her daughter not to complete these assignments.  This resulted in Woods receiving a lower percentage grade but did not affect her final numerical grade.  She later sued, alleging a violation of both the Establishment Clause and the Free Speech Clause of the First Amendment.

A federal district court dismissed both claims.  On appeal, a three-judge panel of the 4th U.S. Circuit Court of Appeals unanimously affirmed in Wood v. Arnold.

Court finds that world history course had a secular purpose, not an endorsement of religion

The appeals court first addressed the Establishment Clause claim.   Wood had argued that the school officials endorsed Islam over Christianity with the comparative faith statement and unconstitutionally advanced religion by forcing her to write the shahada.

The 4th Circuit panel applied the three-part Lemon test from the Supreme Court’s decision in Lemon v. Kurtzman.  The Lemon test requires that the government have a secular purpose, not primarily advance or inhibit religion, and not excessively entangle government with religion.

Applying this test, the panel determined that the school officials had the secular purpose of studying religion on a comparative basis.  “The unit did not focus exclusively on Islam’s core principles,” the panel wrote.  “Nothing in the record indicates that the comparative faith statement was made with a subjective purpose of advancing Islam over Christianity, or for any other predominately religious purpose.”

The panel also found that the fill-in-the-blank question had the secular purpose of conveying a variety of information about Islam.  “This is precisely the sort of academic exercise that the Supreme Court has indicated would not run afoul of the Establishment Clause.”

For the second prong of the Lemon test – the “effects” prong – the panel framed the issue under endorsement.  The question is whether a reasonable observer would view the academic exercises as impermissible governmental endorsement of religion.

The panel reasoned that these academic materials “do not amount to an endorsement of religion,” as there was no suggestion that students adopt those beliefs as their own.   The primary effect was “to teach comparative religion, not to endorse any religious belief.”

Court: Student's free speech not violated by question about Islam on assignment

She claimed that the school officials violated her free-speech rights by compelling her to write about Islam in the fill-in-the-blank assignment.   The panel emphasized that a student’s free-speech rights are limited when it comes to the “classroom setting in which a student is asked to study and discuss materials with which she disagrees.”   The panel reasoned that writing two words in a fill-in-blank assignment falls far short of a compelled speech violation.

The decision stands for the proposition that school officials have broad authority to establish curriculum that may focus on a variety of concepts, doctrines, and ideas.  In a world history course, students may encounter concepts with which they disagree.  This does not mean that the students’ First Amendment rights were violated.