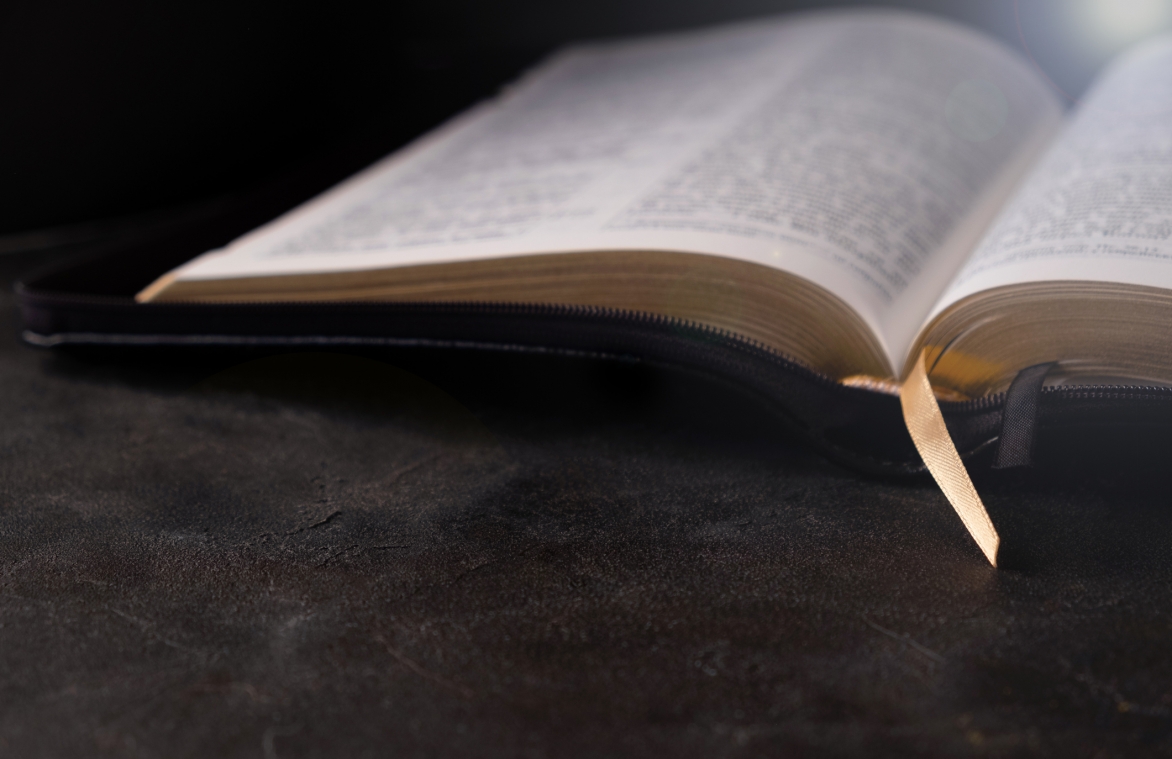 CONCORD, N.H. (AP) — The plaintiffs in a federal lawsuit challenging the display of a Bible at New Hampshire's veterans hospital have proposed replacing it with a "Book of Faith" containing writings and prayers from seven religious groups.

The lawsuit filed in 2019 by two U.S. Air Force veterans against the hospital director said the Bible's inclusion on a table honoring missing veterans and POWs is a violation of the U.S. Constitution. They said the table should be a memorial to all who have served.

Government lawyers argued the lawsuit should be dismissed because the lead plaintiff acknowledged he wasn't offended by the display.

The plaintiffs suggested amending their lawsuit after a case at the F.E. Warren Air Force Base in Cheyenne, Wyo., where a decision was made to replace the Bible on memorial tables with a "POW/MIA Book of Faith" in 2018.

The book would contain writings and prayers from seven Department of Defense Chaplain-appointed faith groups — Protestant, Roman Catholic, Orthodox, Jewish, Muslim, Buddhist, and Hindu, "as well as blank pages to represent those who find solace by other means," according to the motion filed July 26. It said the defendants don't object to the filing of the motion.

A message seeking comment was left with attorney representing the medical center director.