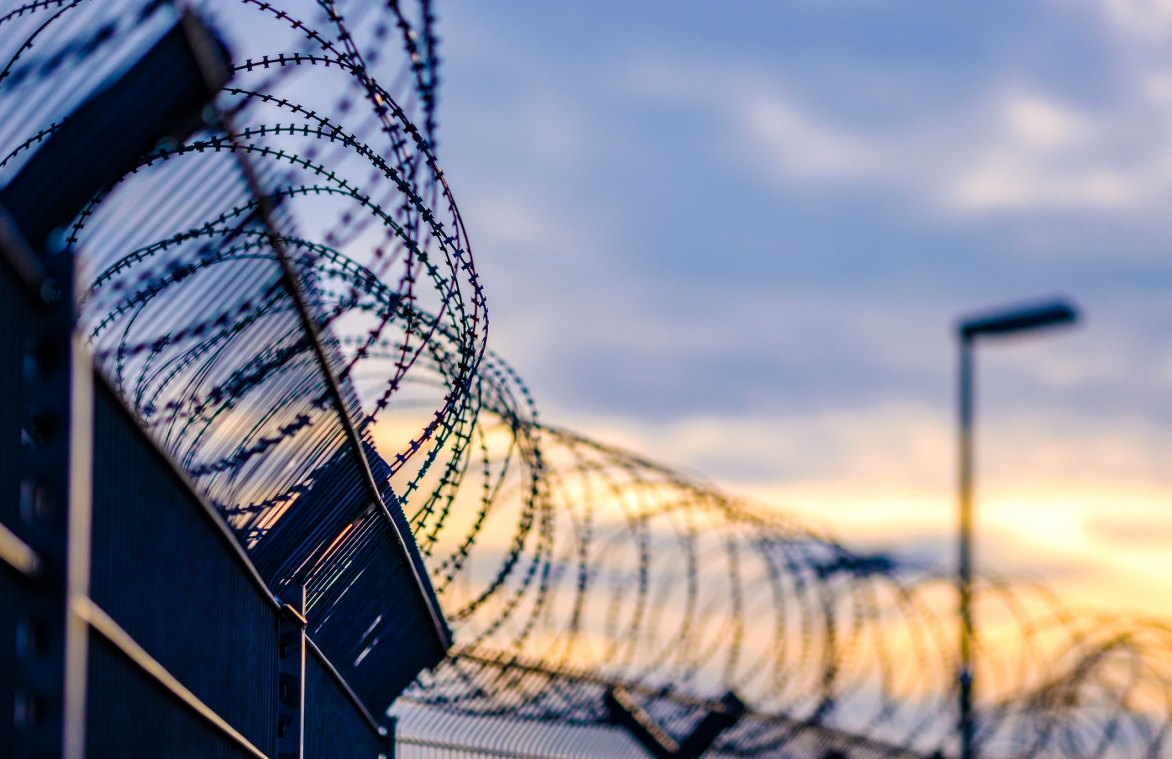 The Indiana Department of Corrections did not violate the First Amendment in prohibiting an inmate from receiving a sexually explicit image from his fiancée, a federal appeals court has ruled.

Dustin Trowbridge, an inmate at Wabash Valley prison, sued after learning that prison officials had prohibited him from seeing an image e-mailed to him by his fiancée. His fiancée had sent him an intimate photo of her pubic area in see-through lingerie.

In his complaint, Trowbridge cited two scholarly articles that questioned the link between pornography and inmate violence. He also questioned the prison department’s failure to answer his discovery requests showing how photos of nudity contributed to inmate crime or harassment. The department responded that such a request would be unduly burdensome.

A federal district court rejected the claim and granted summary judgment to the department, finding that the policy furthered the department’s interest in preventing sexual harassment of staff.

On appeal, a three-judge panel of the 7th Circuit affirmed in Trowbridge v. Indiana Department of Correction. In its per curiam opinion on July 27, 2021, the panel noted that the 7th Circuit had cited these articles favorably in a previous decision but found that they were “not proof of an irrational policy.”

The 7th Circuit panel concluded in its Trowbridge decision that “[t]hese articles, on their own, would not permit reasonable factfinders to deem the policy here irrational.”

Furthermore, the appeals court reasoned that Trowbridge’s fiancée could still communicate intimate thoughts with him in other ways, such as by written text.