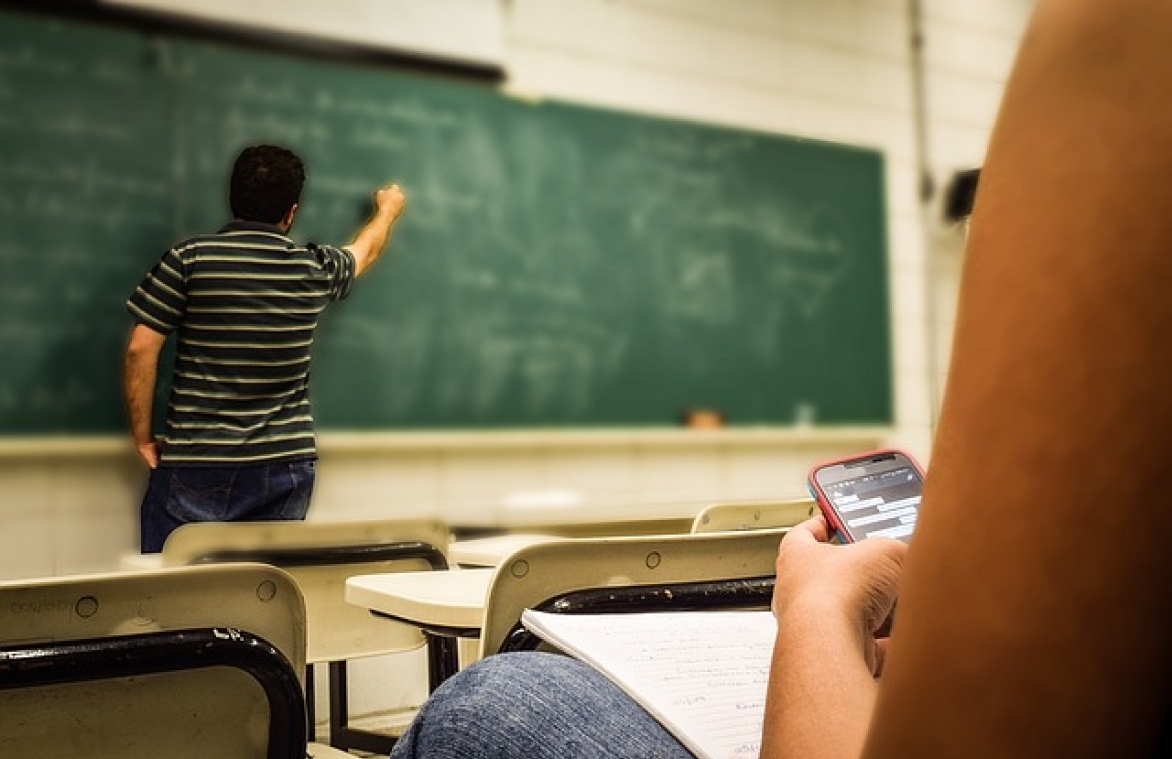 New Jersey public school officials did not violate the First Amendment when they disciplined an elementary school student who encouraged a classmate to post an unflattering drawing of another student on Facebook, a federal district court has ruled.

The court ruled that the student’s conduct was substantially disruptive and constituted cyberbullying.

During the 2015-16 academic year at Campbell Elementary School, H.T., D.F., and S.C. were third-grade classmates.  In November 2015, S.C. accidentally exposed his chest and midsection while attempting to remove his sweatshirt.  Several students laughed at S.C., including D.F. and H.T.

D.F. later drew a caricature of S.C. and showed it to R.T.   R.T. encouraged D.F. to post the drawing on Facebook, subjecting S.C. to further ridicule.  S.C. reported the incident to a teacher, which started an investigation into possible bullying under New Jersey’s Anti-Bullying Bill of Rights Act.

This law defines harassment, intimidation, or bullying in part as “any gesture, any written, verbal or physical act, or any electronic communication … that substantially disrupts or interferes with the orderly operation of the school or the rights of other students … and that has the effect of insulting or demeaning any student or group of students.”

School officials conducted an investigation and determined that D.F. and H.T. had committed harassment, intimidation, or bullying.   H.T. initially denied that he had encouraged D.F. to post the drawing to Facebook and that he had made fun of S.C.  Later, he admitted to the conduct.

Robert E. Taylor, H.T.’s father and an attorney, filed a lawsuit contending that school officials violated several of H.T.’s constitutional rights, including his right to freedom of speech.   Taylor contended that school officials violated the First Amendment because they disciplined his son without reaching an explicit finding that H.T. had engaged in conduct that substantially disrupted school activities.

However, U.S. District Court Judge Claire C. Cecchi of the District of New Jersey ruled in favor of school officials in her March 28, 2019 decision in Taylor v. Metuchan Public School District.   The judge determined that H.T. had engaged in conduct that substantially disrupted school activities.  “Rather, H.T. was punished for engaging in conduct that [school officials were] permitted to – and indeed required to – restrict.”

The decision provides another example of a court giving deference to school officials when it comes to student expressive conduct that arguably crosses the line into harassment or bullying.

David L. Hudson Jr., an associate professor of Legal Practice at Belmont University College of Law, is a First Amendment attorney and author who has written, co-written or co-edited more than 40 books, including Let the Students Speak: A History of the Fight for Free Expression in American Schools (Beacon Press, 2011), The First Amendment: Freedom of Speech (Thomson Reuters, 2012) and Documents Decoded: Freedom of Speech (ABC-CLIO, 2017).