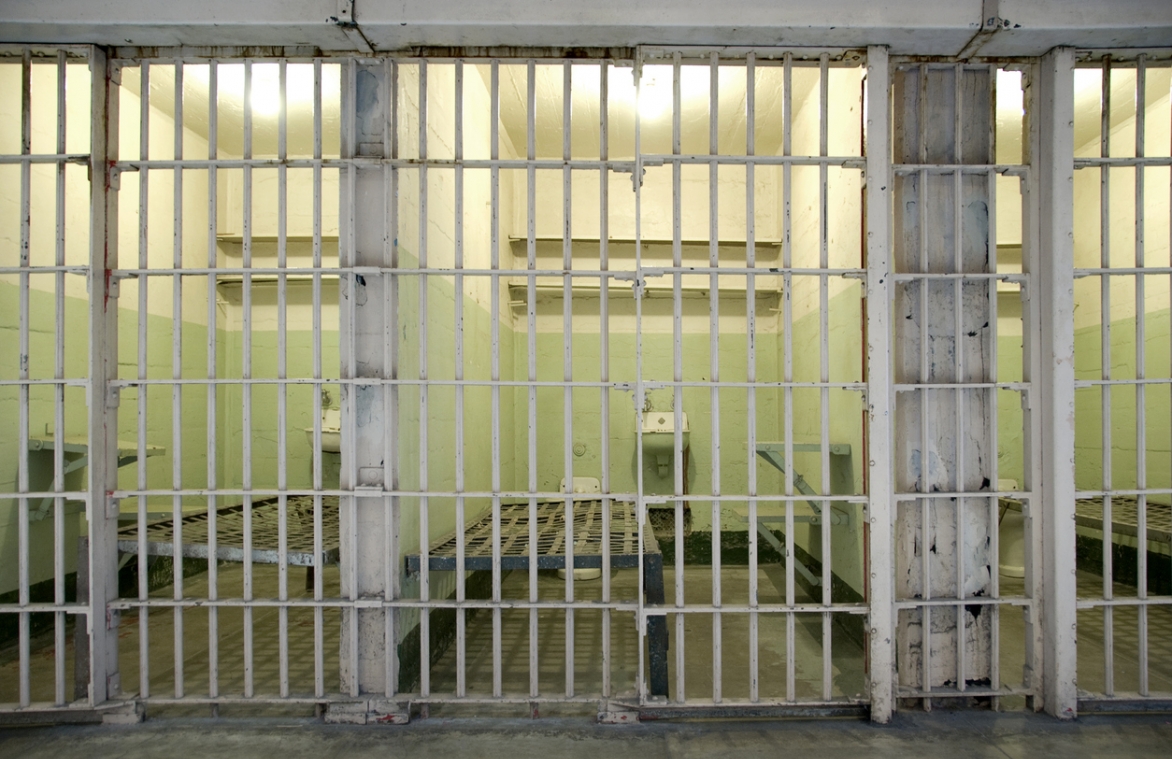 In Colorado, an inmate who charged that he was forced to shave his beard in violation of his religious faith had his lawsuit revived by the 10th U.S. Circuit Court of Appeals. A federal district court had granted qualified immunity to the sergeant who ordered his beard shaved.

In July 2016, Tajuddin Ashaheed arrived at the Colorado Department of Corrections Denver Reception and Diagnostic Center to serve a short sentence for parole violations. Ashaheed practices the Sunnah branch of Islam, which recommends that men grow beards. The CDOC was familiar with Ashaheed’s religious faith, as he previously had served in the same system in the 1990s, where he provided a written declaration of his religious faith and regularly participated in religious practices.

When Ashaheed reported to the center, he interviewed with an intake officer who verified Ashaheed’s previous religious declaration with the CDOC.

The center requires inmates to shave their beards but does provide for a religious-based exemption. However, according to Ashaheed, Sgt. Thomas E. Currington told Ashaheed to have his beard shaved or be thrown into the hole, a prison term for solitary confinement. Ashaheed submitted under those conditions.

Ashaheed sued Currington, alleging a First Amendment claim under the Free Exercise Clause and a religious-liberty claim under the Religious Land Use and Institutionalized Persons Act (RLUIPA). Ashaheed also sued under the equal-protection clause of the 14th Amendment, which generally requires government officials to treat similarly situated individuals the same.

On appeal, a three-judge panel of the 10th Circuit reversed in Ashaheed v. Currington on Aug. 10, 2021, and reinstated the inmate’s claims.

Regarding the free-exercise-clause claim, the appeals court reasoned that a jury could infer that Currington discriminated against Ashaheed and treated him in a “non-neutral manner.” The panel wrote: “If Ashaheed can prove his allegations, particularly those alleging Sergeant Currington’s dismissive attitude, threats, and differential treatment of non-Muslims, a reasonable jury could find religious animus.”

The panel also found that Currington was not entitled to qualified immunity, because it is a cognizable claim that “[w]hen Sergeant Currington ignored the Center’s religious exemption and forced Mr. Ashaheed to shave his beard, he violated clearly established law.”

In Tennessee, the 6th U.S. Circuit Court of Appeals federal appeals reinstated the First Amendment claim of a Muslim prisoner who alleged that Shelby County jail officials discriminated against him by not allowing him to wear his kufi in his pod.

Inmate Boaz Pleasant-Bey was temporarily housed as a detainee at the Shelby County Jail in Memphis in June and July 2017. For safety reasons the jail generally prohibited inmates from wearing headgear, contending that inmates could hide drugs or other contraband under the coverings.

However, Pleasant-Bey argued that the jail had a custom of allowing inmates to wear their religious headgear after security checks in their pods. Pleasant-Bey alleged that Chief Jailer Robert Moore ordered an officer to remove Pleasant-Bey’s kufi, a sort, rounded cap.

A federal district court granted summary judgment to jail officials, finding that the policy banning headgear, including religious headgear, was related to a legitimate penological interest in security and order.

However, on appeal, a three-judge panel of the 6th Circuit reversed Aug. 20 in Pleasant-Bey v. Shelby County. The 6th Circuit applied the Supreme Court’s standard for evaluating such prisoner claims under its decision in Turner v. Safley (1987). Under this standard, a prison regulation is valid if it is reasonably related to legitimate penological interests.

The Supreme Court articulated four factors to explain this standard:

The 6th Circuit panel reasoned that Pleasant-Bey had identified a ready alternative to the policy of banning headgear: allowing inmates to wear religious headgear after security checks.

“By pointing to the jail’s custom, Pleasant-Bey has presented a genuine issue of material fact as to the defendants’ justification for the official policy and the removal of his kufi pursuant to that policy,” the panel explained.

Judge Amul Thapar wrote a separate concurrence “to suggest that courts should apply heightened scrutiny in similar cases when a state selectively enforces its laws to target religious claimants.”