News
September 28, 2021 by The Associated Press 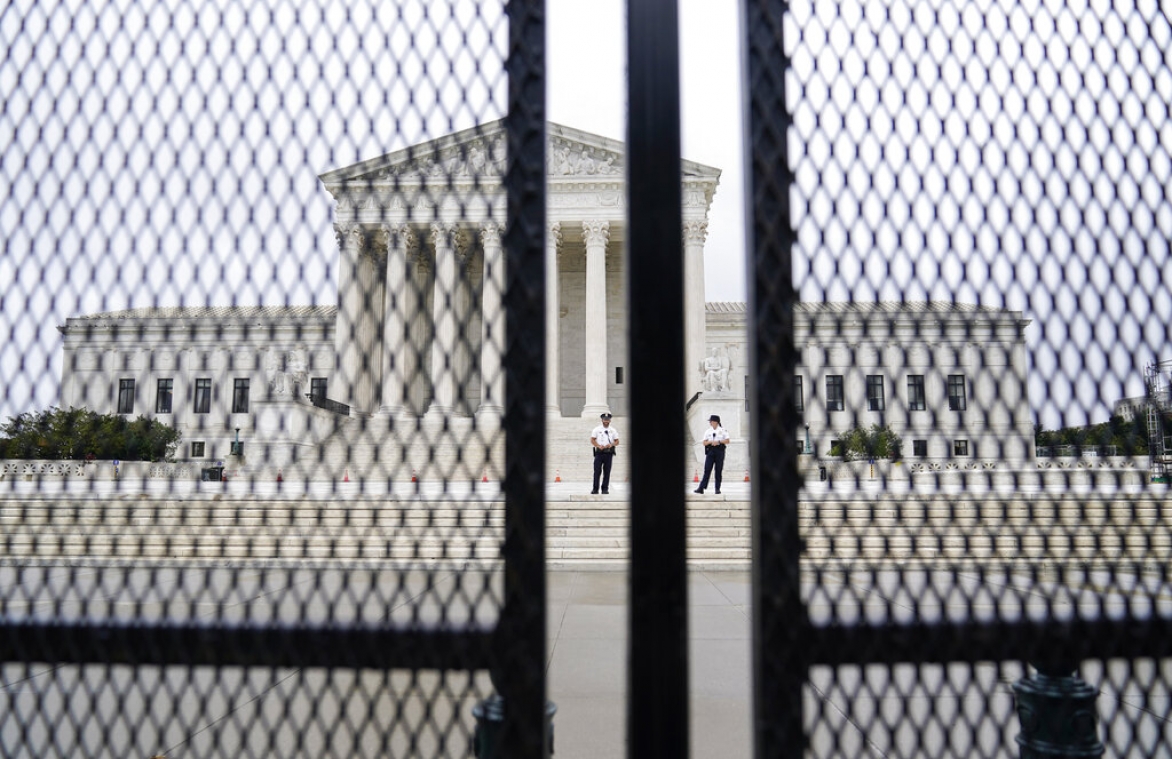 SEATTLE (AP) — Twenty-five news-media and transparency groups are asking the Washington Supreme Court to allow the release of the names of the Seattle police officers who attended events in Washington, D.C., on Jan. 6 — the day of the Capitol riot.

The Reporters Committee for the Freedom of the Press and the news organizations filed an amicus brief Sept. 24 asking the court to deny an injunction filed by the officers that seeks to block the release of public records that identify the officers.

Police officers "are public servants who, when on-duty, wield tremendous power to detain, arrest, jail, and, in extreme circumstances, employ deadly force in connection with their duties," the groups said.

"Without access to officer names, the public has no insight into whether certain officers have been the subject of multiple misconduct investigations or whether police oversight boards are effectively evaluating and responding to repeated misconduct complaints, particularly when such complaints are deemed unsubstantiated," the brief said.

The officers have argued that they did nothing wrong and revealing their names would violate their privacy. But the news groups say their attendance at a public demonstration that drew thousands of people and news organizations was not a private activity.

A message left for Mike Solan, the president of the Seattle Police Officer's Guild, seeking comment was not immediately returned.

The six Seattle officers were in the nation's capital to attend President Donald Trump's "Stop the Steal" rally. Their trip became public after one officer posted a photo on Facebook of herself and another officer at the demonstration. Four other officers later admitted they were there, too, but said they were not involved in the riot.

The officers filed a lawsuit in February against a list of people who filed public records requests seeking the officers' identities and information about the investigation by the Office of Police Accountability into their activities.

A judge ordered the release of their names in March and the officers appealed. Sam Sueoka, a law student named in the suit, asked the state Supreme Court to decide the issue and the justices agreed.

Two of the officers were identified and fired in August after an investigation found they broke the law by crossing barriers set up by Capitol Police. Married officers Alexander and Caitlin Everett were standing next to the Capitol Building while the riots raged.

The four other officers have not been officially named and the news groups said they should be.

"Transparency is critical to ensuring that the public has the information it needs to evaluate the conduct of the law enforcement officers sworn to serve their communities, and to ensure that investigations into potential misconduct are conducted effectively and fairly," the brief said.

Arguments before the state Supreme Court are set for Nov. 9.