Removing the %&*@ from Maine's vanity plates will take time 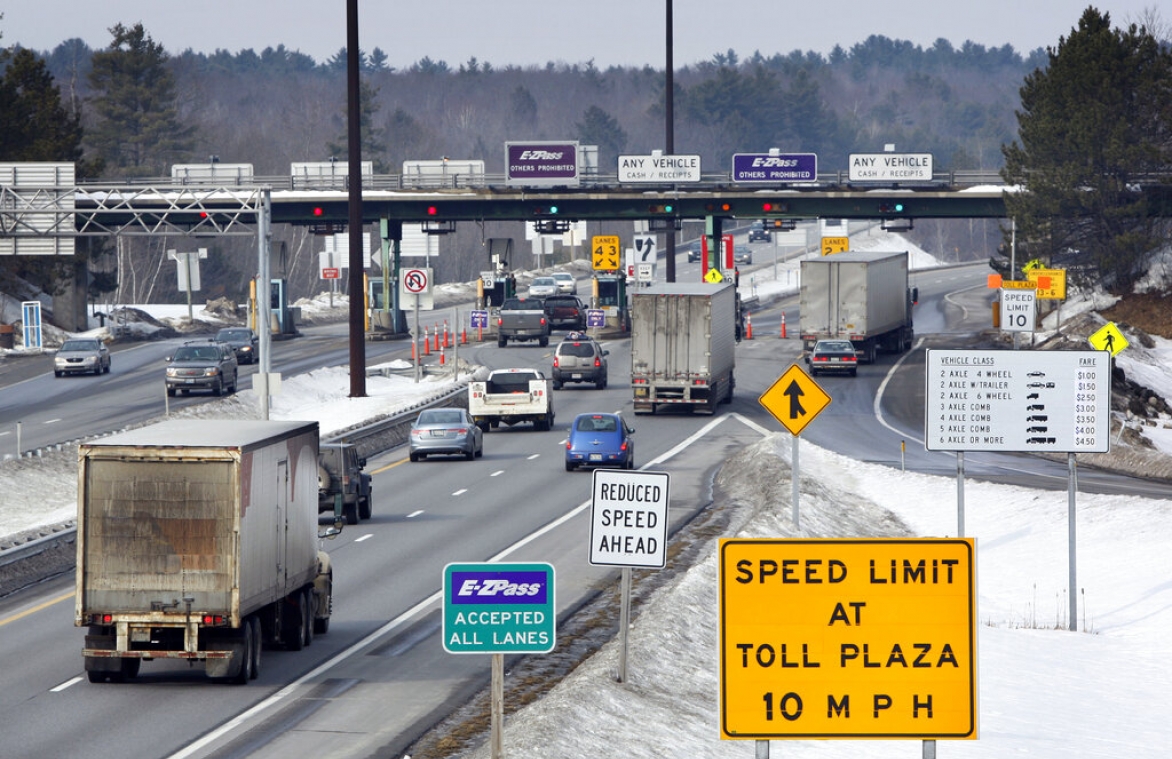 Removing the flipping obscenities from license plates on Maine's roads and highways isn't going to happen overnight, even though a law banning such profanities in a state where such regulation has been unusually lax goes into effect today, Oct. 18.

Currently, there are license plates with salty language including f-bombs, references to anatomy and sex acts, and general insults. One license plate says simply, "F—-Y0U" — except that on the plate, it's plainly spelled out.

Now, rule-making is getting underway to ensure the law protects First Amendment rights while getting rid of obscene language. The process, which includes public comment, could take between two to four months, Secretary of State Shenna Bellows said.

Requests for so-called vanity license plates that are deemed to be potentially offensive will be on hold in the meantime. Eventually, the state will begin recalling previously issued plates, likely this winter.

"Rule-making will delay the process of active removal of plates from the road but will help us balance the free-speech rights of citizens and the public interest of removing inappropriate license plates," she said.

A majority of states have restrictions on license-plate messages that are considered profane, sexually suggestive, racist, drug-related, politically objectionable or religiously offensive.

But Maine became the "wild, wild, wild west of vanity license plates" when the state dropped its review process in 2015. "Our anything-goes approach was unusual," Bellows said.

As a former executive director of the American Civil Liberties Union of Maine, Bellows understands the importance of the First Amendment protections on free speech. But she acknowledged she didn't understand the extent of "really disturbing" license plates before she was sworn in as secretary of state earlier this year.

There have been lawsuits over the issue in other states. Last year, a federal judge ruled that California couldn't enforce a ban on vanity license plates it considers "offensive to good taste and decency." The California law was overly broad, so states must be careful to target license plates that are profane or obscene, or represent hate speech.

In Maine, there are about 121,000 vanity license plates on the roads in a state with about 1.3 million residents. An estimated 400 offensive plates could be subject to recall, officials said.

Bellows said she's looking at it this way: "If you can't say it on the 6 o'clock news, it shouldn't be on a license plate."

"The license plate is the property of the state," she said. "If you really want an offensive slogan on your car, then you can use a bumper sticker."