U.S. journalist jailed in Myanmar for nearly 6 months is freed 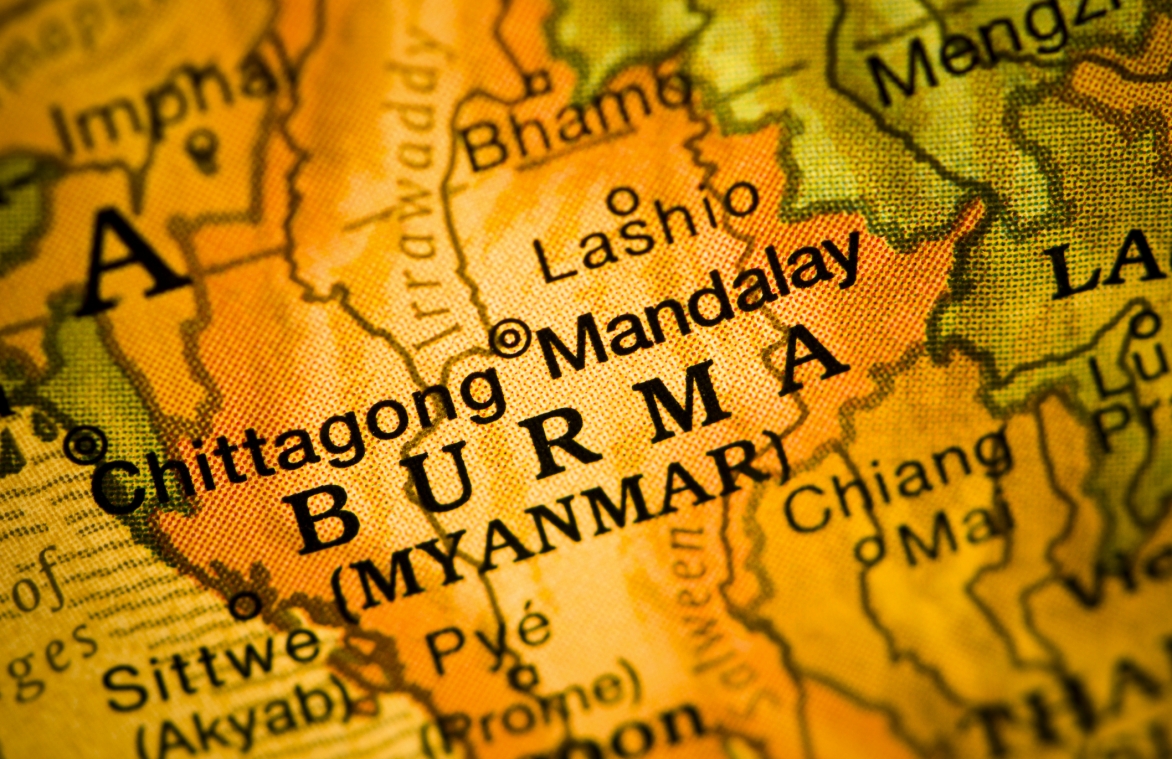 BANGKOK (AP) — American journalist Danny Fenster, who was recently sentenced to 11 years of hard labor after spending nearly six months in jail in military-ruled Myanmar (Burma), was freed and on his way home today (Nov. 15), a former U.S. diplomat who helped negotiate the release said.

Fenster, the managing editor of the online magazine Frontier Myanmar, was convicted Nov. 12 of spreading false or inflammatory information, contacting illegal organizations and violating visa regulations. His sentence was the harshest yet among the seven journalists known to have been convicted since the military ousted the elected government of Nobel laureate Aung San Suu Kyi in February.

"This is the day that you hope will come when you do this work," Bill Richardson, a former governor of New Mexico and past ambassador to the U.N., said in a statement emailed by his office. "We are so grateful that Danny will finally be able to reconnect with his loved ones, who have been advocating for him all this time, against immense odds."

Fenster was handed over to Richardson in Myanmar, or Burma, and will return to the U.S. via Qatar over the next day and a half, according to the statement. He had been in detention since he was taken into custody at Rangoon International Airport on May 24 as he was headed to the Detroit area in the United States to see his family.

"We are overjoyed that Danny has been released and is on his way home — we cannot wait to hold him in our arms," his family said in a statement. "We are tremendously grateful to all the people who have helped secure his release, especially Ambassador Richardson, as well as our friends and the public who have expressed their support and stood by our sides as we endured these long and difficult months."

It was never exactly clear what Fenster was alleged to have done, but much the prosecution's case appeared to hinge on proving that he was employed by another online news site that was ordered closed this year during a crackdown on the news media after the military's seizure of power. Fenster used to work for the site but left that job last year.

According to the United Nations, at least 126 journalists, news-media officials or publishers have been detained by the military since the takeover and 47 remain in custody, though not all of them have been charged.

Of the seven journalists known to have been convicted, six are Myanmar nationals and four were released in a mass amnesty in October.

"We welcome the release of American journalist Daniel Fenster from prison in Burma, where he was wrongfully detained for almost six months," U.S. Secretary of State Antony Blinken said in a statement, using an old name for the Southeast Asian country. "We are glad that Danny will soon be reunited with his family as we continue to call for the release of others who remain unjustly imprisoned in Burma."

"Danny is one of many journalists in Myanmar who have been unjustly arrested simply for doing their job since the February coup," he said.
Richardson said he discussed Fenster's release during a recent visit to Myanmar when he held face-to-face negotiations with Senior Gen. Min Aung Hlaing, the country's ruler.

Richardson is best known for traveling to nations with which Washington has poor, if any, relations — such as North Korea — to obtain the freedom of detained Americans. Recently he has been involved in seeking freedom for U.S. citizens detained in Venezuela.

He also has a long history of involvement with Burma, starting in 1994 when as a member of U.S. Congress he met Suu Kyi at her home, where she had been under house arrest ordered by a previous military government.

In an interview with The Associated Press after his most recent visit to Myanmar, Richardson said his talks there had focused on facilitating humanitarian assistance to the country, particularly the provision of COVID-19 vaccines. That mission also resulted in the release from jail of Aye Moe, a young woman who used to work for Richardson's center on women's empowerment issues.

At the time, Richardson said his staff had been in touch with Fenster's family, and when asked by the AP if there was hope for Danny Fenster's release, he replied: "There's always hope. Don't ask any more."

Shawn Crispin, Southeast Asia representative for the Committee to Protect Journalists, said Fenster "never should have been jailed or sentenced on bogus charges in the first place."

"Myanmar's military regime must stop using journalists as pawns in their cynical games and release all the other reporters still languishing behind bars on spurious charges," Crispin added.

During Fenster's trial, prosecution witnesses testified that they were informed by a letter from the Information Ministry that its records showed that Fenster continued to be employed this year by the online news site Myanmar Now — one of dozens of outlets ordered shut in a press crackdown.

Both his former and current employers issued public statements that Fenster had left Myanmar Now last year, and his lawyer said defense testimony, as well as income tax receipts, established that he works for Frontier Myanmar. But without a government official's testimony to that effect, the judge only took into account the letter from the Information Ministry.