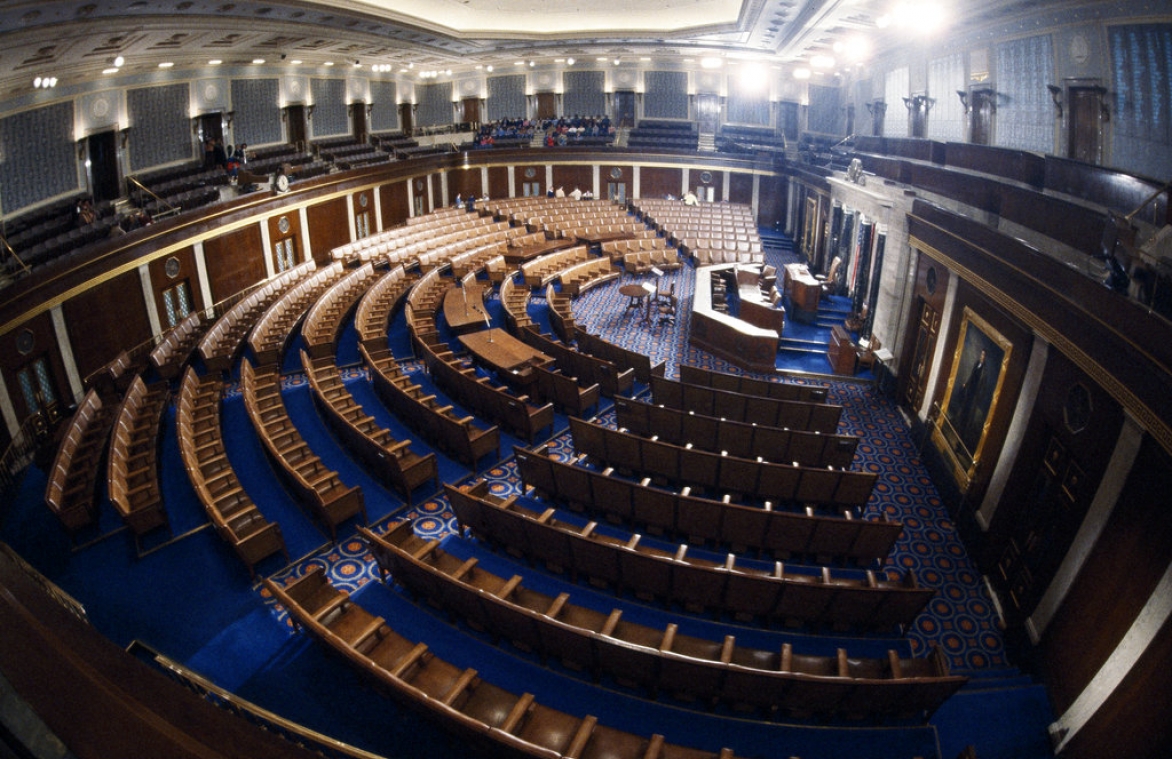 GAINESVILLE, Fla. (AP) — A U.S. House subcommittee opened an investigation Nov. 18 into whether the University of Florida interfered with academic freedom and free speech when it stopped three professors from testifying as experts in a lawsuit challenging Florida's election law, before reversing course.

Members of the House Subcommittee on Civil Rights and Civil Liberties sent a letter to UF president Kent Fuchs requesting documents and communications regarding the creation of the school's conflicts-of-interest policy and its denials of faculty requests to engage in outside activities.

"We are concerned that UF is censoring its faculty based on viewpoint, which would set a dangerous precedent that flies in the face of its own commitment to freedom of expression," the letter said.

It added, "We are also concerned that, possibly due to pressure from trustees, politicians, or others, UF has adopted and enforced a conflicts policy that undermines the academic and free-speech values that are essential to American higher education."

In an email, university spokeswoman Hessy Fernandez said the university had received the letter. "We are working to respond within the guidelines we received," she said.

In the letter, the House members said they were concerned about a school policy change last year requiring university employees to get approval before engaging in outside activities. Before the change, employees merely had to notify the school.

Under the new policy, four law school professors were prevented from stating their university affiliation last year in a friend-of-the-court brief for a lawsuit challenging a law that made it more difficult for felons to get their voting rights back. Then, UF denied requests from a medical school professor to testify in lawsuits challenging Gov. Ron DeSantis' ban on school mask mandates, the letter said.

Finally, last month, the university prohibited three professors from testifying in the lawsuit brought by civic groups against the election law that critics say restricts voting rights. A school official said that such testimony would put the school in conflict with the DeSantis administration, which pushed the election law. More than half of the university's trustees are appointed by the governor.

The university reversed that decision earlier this month, saying the professors could serve as experts.

The professors have filed a lawsuit against the university, and the Southern Association of Colleges and Schools' Commission on Colleges is reviewing what happened.

Fuchs has appointed a task force to review the school's conflict of interest policy, and a preliminary report could be ready by the end of the month.