News
December 9, 2021 by The Associated Press 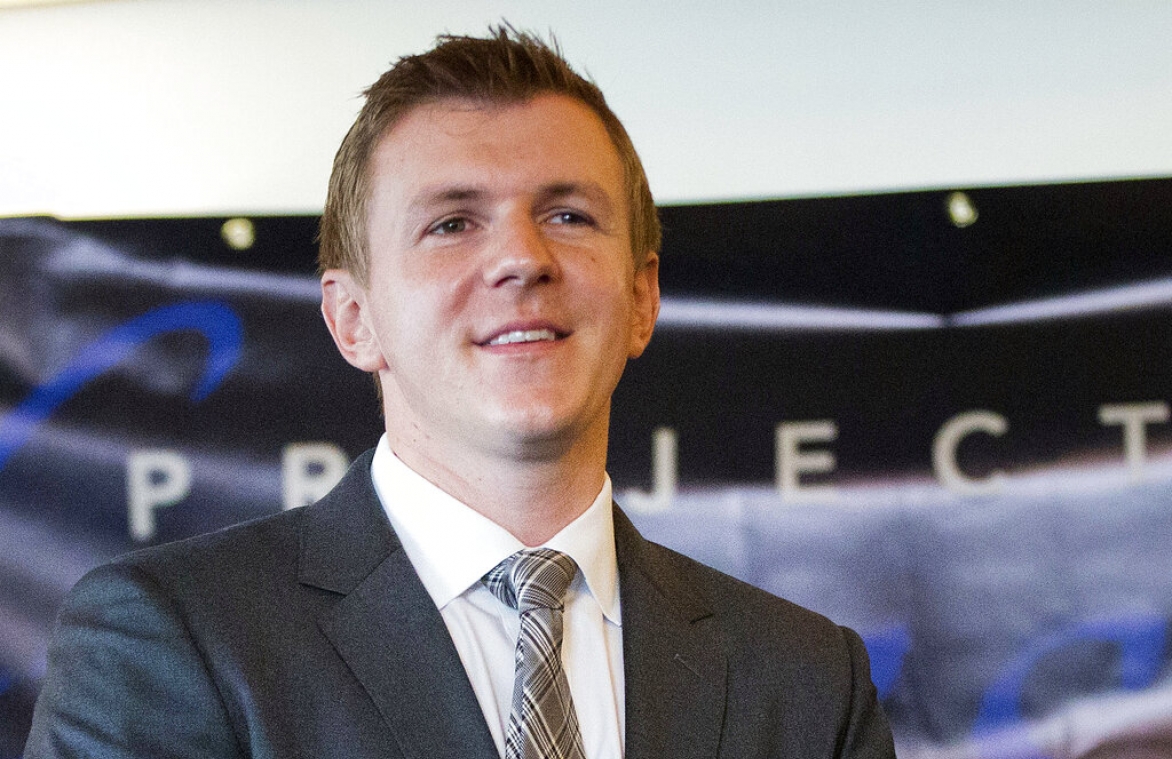 In this Sept. 1, 2015, file photo, James O'Keefe, president of Project Veritas Action, waits to be introduced during a news conference at the National Press Club in Washington, D.C. AP Photo/Pablo Martinez Monsivais

NEW YORK (AP) — A former federal judge was appointed Dec. 8 to ensure no First Amendment protections or attorney-client privileges are violated in the review of materials seized by U.S. law enforcement authorities from individuals connected with the conservative group Project Veritas.

U.S. District Judge Analisa Torres in Manhattan said she was appointing Barbara Jones to oversee the separation of privileged materials found during recent raids connected to a criminal probe into how the group received a diary purported to belong to President Joe Biden's daughter.

Torres said it was important to let a neutral party decide privilege issues for the items seized from current and former employees of the group rather than leaving it solely up to individual prosecutors who are separate from the criminal team working on the case.

James O'Keefe, the founder of the group that calls itself a news organization, said previously that agents had searched his home, and the homes of two others, in connection with the diary investigation.

O'Keefe said that, ultimately, Project Veritas did not publish information from the diary because it could not confirm it belonged to Ashley Biden. He said the diary, which Project Veritas had received from "tipsters" who said it had been abandoned in a room, had been turned over to a law enforcement agency.

In an October video, O'Keefe said his group never "engaged in any illegal conduct" and had "acted appropriately at each and every step."

The activist group, best known for conducting hidden-camera stings that have embarrassed news outlets, Planned Parenthood, labor organizations and Democratic politicians, has protested the raids as a violation of free-speech rights and protections given to journalists.

Although Torres said it was common practice for a "filter team" from the prosecutor's office to conduct the review, she said she concluded that it was proper in this instance to appoint a special master.

"In light of the potential First Amendment concerns that may be implicated by the review of the materials seized from Petitioners, the Court finds that the appointment of a special master will 'help to protect the public's confidence in the administration of justice,'" she said.

Jones, a former Manhattan federal judge, is already serving as the special master in the review of electronic devices taken from Rudy Giuliani as the government determines whether it believes he was required to register as an agent for a foreign government when he was involved in activities that he maintains were related to his role as then-President Donald Trump's personal lawyer.

She also served as special master in the review of materials seized in 2018 in raids on former Trump personal lawyer Michael Cohen. Cohen recently finished a three-year prison sentence after he pleaded guilty to charges including lying to Congress and campaign-finance violations.

According to the process set up by the judge, the government will complete extracting materials from electronic devices seized in the raids before Jones determines which materials are responsive to search warrants.

The prosecutor's filter team will then conduct its review, determining which items are related to First Amendment concerns, journalistic privileges and attorney-client privileges.

Then, lawyers for Project Veritas will review the materials deemed acceptable to be turned over to the investigative team and raise any objections, which will be ruled on by Jones.