Investigation of journalists by Customs unit is under review

News
January 4, 2022 by The Associated Press 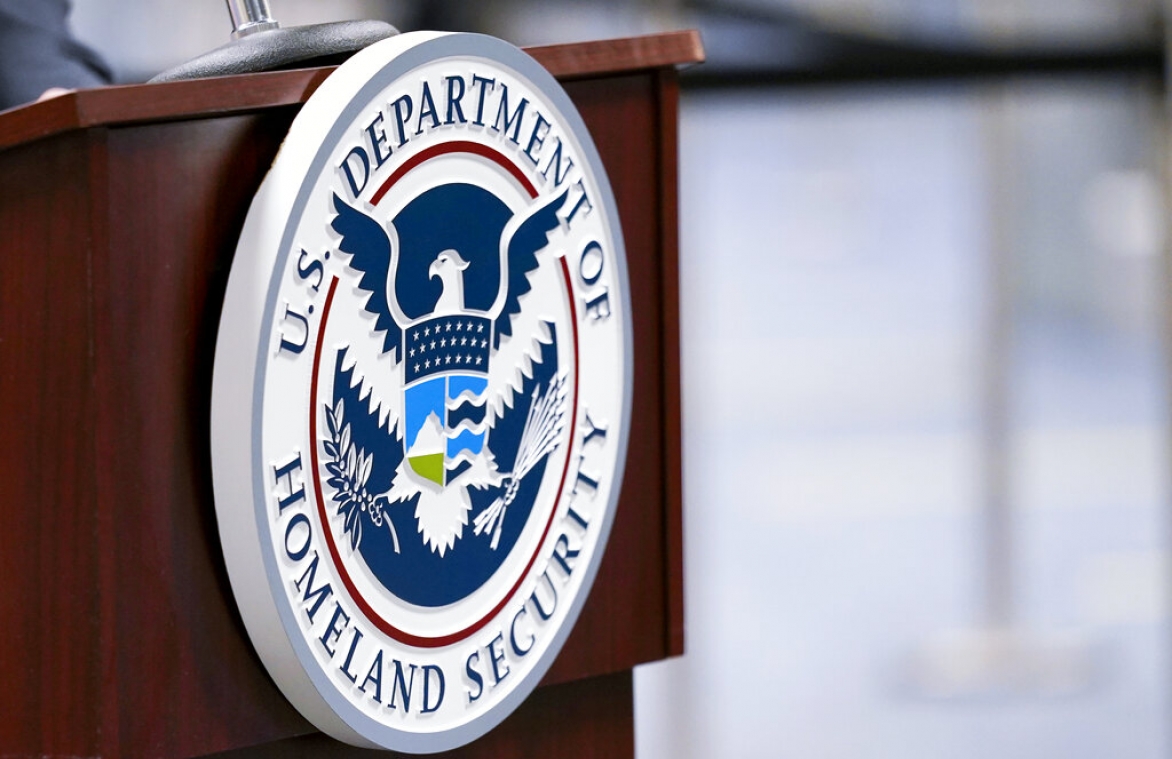 WASHINGTON (AP) — An internal review has been launched into the actions of a special Customs and Border Protection unit that used sensitive government databases intended to track terrorists to investigate as many as 20 U.S.-based journalists, including one from The Associated Press.

The review is focused on activities of the Counter Network Division, which under the administration of former President Donald Trump used the databases to investigate leaks to the news media and to screen journalists as potential sources of information, as was detailed in a report by Department of Homeland Security's Office of Inspector General.

The purpose of the internal probe is "to ensure that the activities in question during the prior administration remain an isolated incident and that proper safeguards are in place to prevent an incident like this from taking place in the future," CBP spokesperson Luis Miranda said Jan 3.

The review was initially reported by Yahoo News, which last month was also first to report on the OIG investigation.

The AP obtained a redacted copy of the inspector general report, which referred possible criminal charges for misusing government databases and lying to investigators to the Justice Department for a Border Patrol agent on temporary assignment with the Counter Network Division and two other Homeland Security employees. Prosecutors declined to prosecute.

It's not publicly known whether the agent, Jeffrey Rambo, or the other employees were subjected to any internal discipline. Customs did not provide details on the investigation, characterizing it as part of a broader effort by Homeland Security Secretary Alejandro Mayorkas and CBP Commissioner Chris Magnus, who took up the position in December after serving as police chief in Tucson, Ariz., to ensure protection of First Amendment rights.

"We do not condone the investigation of reporters for exercising those rights," Miranda said. "CBP is committed to conducting its law enforcement and national security mission with adherence to the highest standards."

The inspector general report was sparked after The Washington Post exposed Rambo and a leak investigation involving reporter Ali Watkins, who was with Politico at the time and now writes for The New York Times.

In the course of its investigation, the inspector general found that the Customs unit was using its vast databases to investigate others as well, including Huffington Post founder Arianna Huffington and AP investigative reporter Martha Mendoza.

Rambo said he conducted CBP record checks on "15 to 20 national security reporters," according to a FBI summary of the questioning that was contained in the inspector general's report.

He said he had investigated Mendoza as part of an effort to "vet" her before trying to establish a relationship with her because of her expertise in writing about forced labor, an area of interest to Customs because it enforces trade laws.

The revelation prompted a letter of protest in December from AP Executive Editor Julie Pace. "This is a flagrant example of a federal agency using its power to examine the contacts of journalists," she wrote. "While the actions detailed in the inspector general's report occurred under a previous administration, the practices were described as routine."