News
January 5, 2022 by The Associated Press 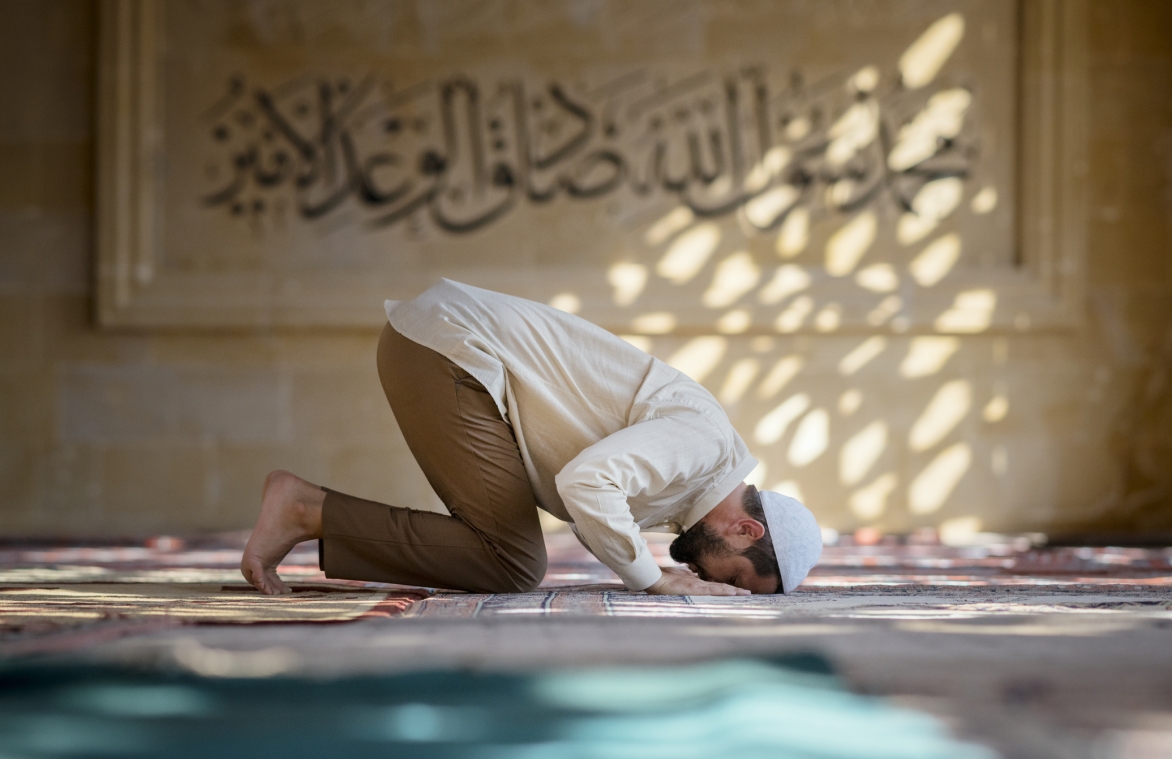 JACKSON, Miss. (AP) — A new federal court order says a Mississippi city must allow construction of a mosque, two months after the American Civil Liberties Union filed a discrimination lawsuit against the city on behalf of two Muslim men who want to develop the place of worship.

The lawsuit said Horn Lake officials were motivated by anti-Muslim prejudice when the city rejected a zoning request for what would be the first mosque in DeSoto County, Miss., which is just south of Memphis, Tenn.

On Jan. 3, Mills filed a consent decree in favor of the plaintiffs, Maher Abuirshaid and Riyadh Elkhayyat, with agreement from them and city officials. He ordered the city to pay the men $25,000 and unspecified attorneys' fees.

Abuirshaid and Elkhayyat are DeSoto County residents and want to develop a mosque so their families and other Muslim families in the county will have a place to worship without having to drive a half-hour or more to Memphis.

Under the judge's order, Horn Lake must approve a site plan review application the city denied for the proposed mosque, Abraham House of God, early last year. The city also must act on all future construction and permitting applications for the mosque "without any unusual delay and free from any illegal discriminatory intent or effect."

Heather Weaver, senior staff attorney for the ACLU Program on Freedom of Religion and Belief, said the consent decree is "an important victory for religious freedom."

"It affirms the fundamental principle that the government may not base its decisions on bigotry against a particular faith," Weaver said in a news release.

In early 2021, the Horn Lake planning commission recommended that the site plan for the mosque be denied, and the Board of Aldermen voted 5-1 in April to uphold that recommendation. Aldermen said they denied the application because of concerns about insufficient water supply for fire sprinklers and the possibility of traffic and noise.

Numerous residents near the potential mosque site spoke against the project during a city planning meeting.

The lawsuit said city officials "did not work very hard to hide the true reason they denied approval for the project — anti-Muslim prejudice."

"As then-Alderman John E. Jones Jr. told the local newspaper: 'I don't care what they say, their religion says they can lie or do anything to the Jews or gentiles because we're not Muslims,'" said the lawsuit, which argued the government officials violated the First Amendment rights of Abuirshaid and Elkhayyat.

A New York-based law firm, Simpson Thacher & Bartlett, worked with the ACLU on the lawsuit. The suit also argued that city officials violated a federal law that gives heightened legal protections in land-use decisions to groups that face discrimination. It asked the judge to nullify the Horn Lake officials' decisions and to order the city to grant the land-use request for the mosque.