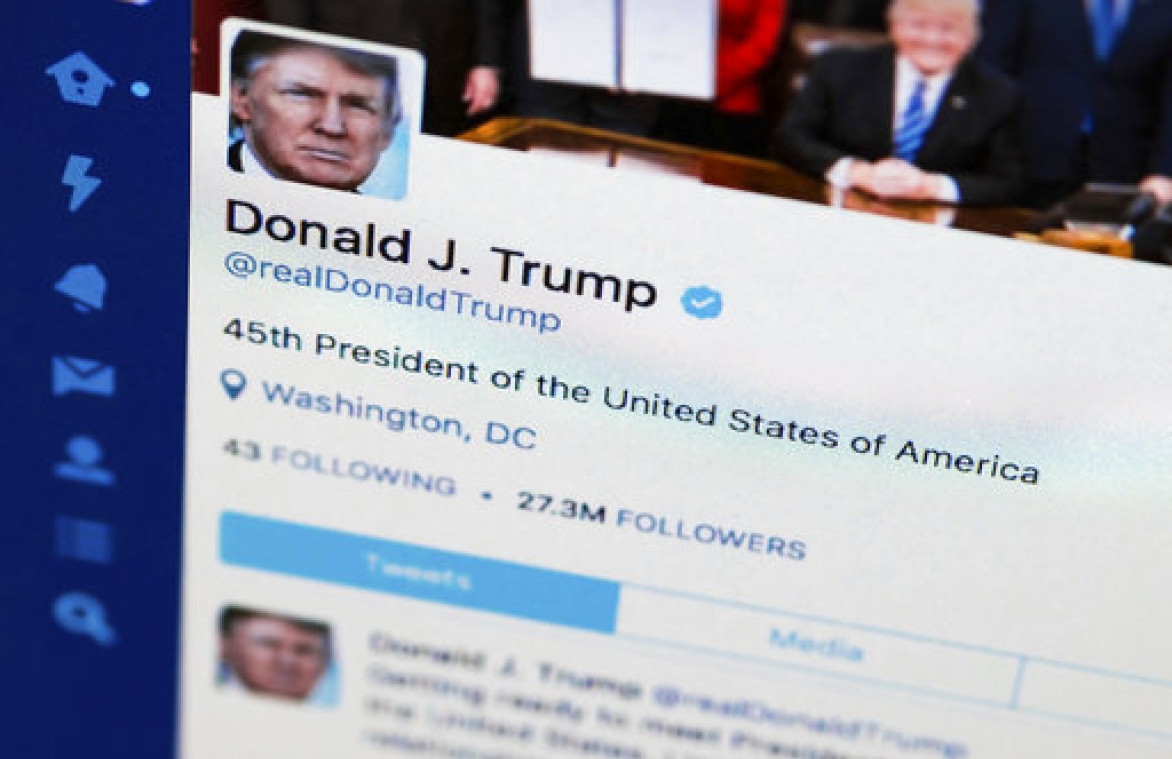 President Donald Trump engaged in unconstitutional viewpoint discrimination when his staff blocked certain individuals from responding to his Tweets, a federal appeals court panel has ruled.

The interactive nature of Twitter ensures that those responses are the speech of the individual users and not government speech immune from First Amendment scrutiny.

In 2018, a federal district court ruled that the President had violated the First Amendment.  On appeal, a three-judge panel of the 2nd U.S. Circuit Court of Appeals unanimously affirmed in Knight First Amendment Institute at Columbia University v. Trump in its July 9, 2019 decision.

While the account initially was private, it became public when the President started using it for official purposes.  “Temporary control by the government can still be control for First Amendment purposes,” the appeals panel wrote.

The panel cautioned that “not every social media account operated by a public official is a government account.”   But, in this instance, it was undisputed that the President used his Twitter account as a mode for communicating and interacting with the public about his administration.

When a government official opens up something for discourse, some type of forum is created.  In all types of forums – traditional, designated, limited, or non-public forum – the government cannot engage in viewpoint discrimination.

“By blocking the individual Plaintiffs and preventing them from viewing, retweeting, replying to, and liking his tweets, the President excluded the Individual Plaintiffs from a public forum, something the First Amendment prohibits,” the panel wrote.

Trump also argued that the First Amendment claims should fail because his tweets constituted a form of government speech and, thus, insulated from a free-speech challenge.   Under the government speech doctrine, the government can be a market participant and engage in certain speech without having to support other or promote other messages.   For example, the Supreme Court has ruled that monuments in a public park and specialty license plates are both forms of government speech.

However, the 2nd Circuit panel determined that “[c]onsidering the interactive features, the speech in question is that of multiple individuals, not just the President or that of the government.”   The panel also cited the Supreme Court’s warning in Matal v. Tam (2017) that the government speech doctrine is “susceptible to dangerous misuse.”

The panel concluded its opinion with an invocation to the counterspeech doctrine: “In resolving this appeal, we remind the litigants and the public that if the First Amendment means anything, it means that the best available response to disfavored speech on matters of public concern is more speech, not less.”