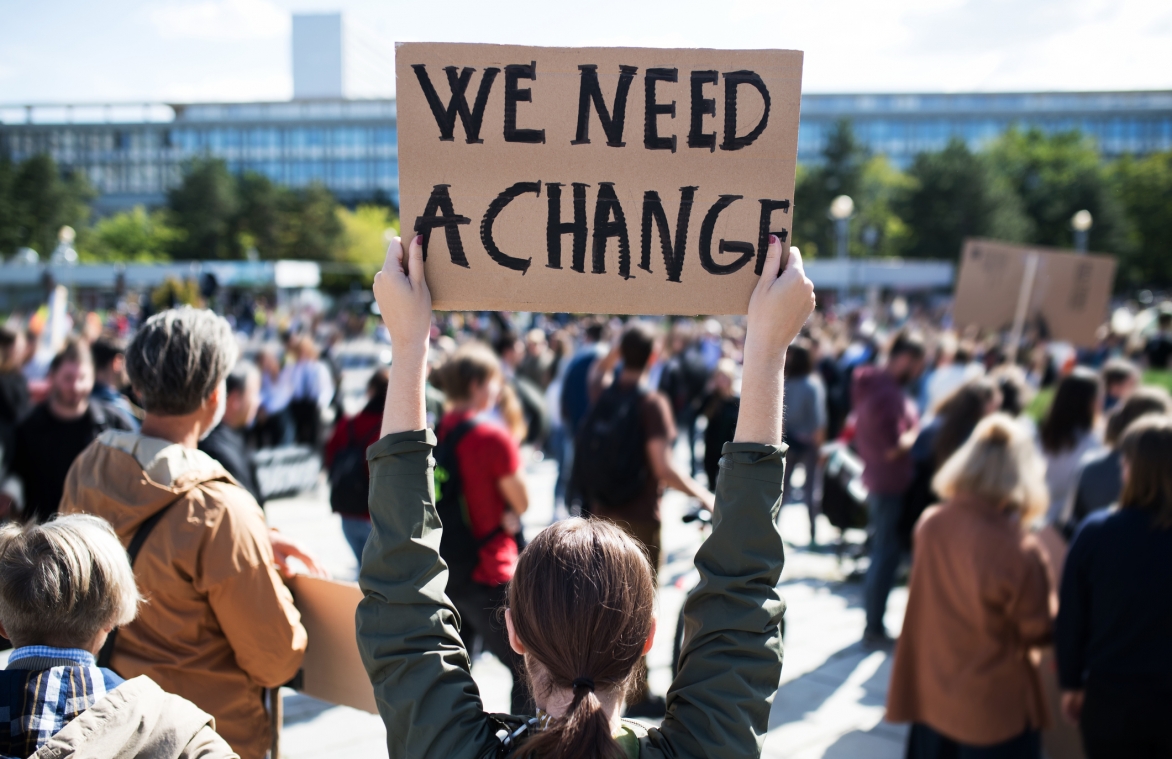 I am usually skeptical of endorsements printed on the back jacket of a book, and, not having read all the books ever written on free speech, I cannot say for certain that the late P.J. O’Rourke’s assessment that Mchangama’s book is “the best history of free speech ever written” is accurate, but it is certainly among the best. It also qualifies as among “the best defense[s] of free speech ever made.”

Mchangama is the founder and director of Justitia, a think-tank in Denmark, and hosts the podcast “Clear and Present Danger: A History of Free Speech.” He was a Marshal Memorial Fellow and a visiting fellow at the Foundation for Individual Rights in Education, and has written numerous articles on freedom of speech.

Whereas Americans rightfully think of free speech as one of five primary rights guaranteed in the First Amendment to the U.S. Constitution and applied to the states by the due-process clause of the 14th Amendment, Mchangama’s book focuses particularly on freedom of speech and press, while broadening its lens to examine freedom of speech in ancient Athens and Rome, developments in Europe, highlights from Islamic history, that of India, and many other nations. Although he is close to 150 pages into his narrative before he begins to discuss the American experience—which began rather unpromisingly with a statement by Virginia governor William Berkeley expressing thanks that “there are no free schools nor printing” in the colony—Mchangama lauds American “free speech exceptionalism” and shows how unique it has really been.

Mchangama contrasts the Athenian ideas of iswegoria (“the quality of public, civic speech”) and parhesia (“‘frank’ or ‘uninhibited’ speech that extended outside the assembly”), championed by Demosthenes, to the more elitist Roman model of libertas represented by such luminaries of the Roman Republic as Cicero and Cato the Younger. Utilizing contemporary scholarship, he also points out that the so-called Dark Ages were far less dark than they have often been portrayed, highlighting not only the birth of European universities but also Islamic luminaries such as Ibn al-Rawandi, Abu Bakr Muhammad ibn Zakariyya al-Razi, Abu Nasr al-Farabi, and Abu ‘Ali ibn Sina, all of whose approach to speech was in stark contrast to the more recent fatwas issued against novelist Salman Rushdie by the Ayatollah Khomeini.

Mchangama transitions from the Middle Ages to the Protestant Reformation and the Gutenberg printing press, which developed pretty much hand-in-hand. Just as earlier Christians moved from being persecuted to becoming persecutors, so too Martin Luther, like such luminaries as Thomas More, and even John Milton, often moved from being censored to becoming censors, once they achieved positions of authority. Indeed, Mchangama frequently references what he calls “Milton’s Curse,” which he defines as “the selective and unprincipled defense of free speech,” which had dogged free speech throughout its history. He defends robust free speech by citing the “Streisand effect,” which occurs when removing or censoring speech actually draws more attention to it than it would otherwise receive.

Before examining the U.S. experience, Mchangama traces the development of free speech not only in Great Britain and France, but also in Holland, Denmark, and Sweden, where periods of relative freedom were often followed by periods of repression. Although the U.S. has a far better record than they do, Mchangama highlights periods of backsliding in America such as the Sedition Act of 1798, antebellum efforts by Southern slaveholders to repress speech and gag congressional petitions, and the two Red Scares.

It is common to attribute American speech exceptionalism to the First and 14th Amendments and to the U.S. Supreme Court, but Mchangama suggests that parchment barriers may ultimately be less important than the view, which he traces back to John Trenchard and Thomas Gordon’s Cato’s Letters and the American Revolution, that “the idea of dissent” is “natural and beneficial.” He cites Judge Learned Hand’s admonition that “Liberty lies in the hearts of men and women; when it dies there, no constitution, no law, no court can even do much to help it. While it lies there it needs no constitution, no law, no court to save it.” Perhaps as a consequence, although Mchangama mentions a number of key Supreme Court decisions, individuals seeking to trace free speech through U.S. judicial decisions will need to consult more American-centric accounts.

Mchangama is less enamored with the influence that the British Empire had on freedom of speech, where prosecutions for seditious libel continued long after they had died out in America, and which Chinese rulers now cite to uphold their repression in Hong Kong. He notes that Mahatma Gandhi identified “freedom of opinion and association as ‘the two lungs that are absolutely necessary for a man to breathe the oxygen of liberty.’”

Mchangama is critical of attempts by defenders of democracy “to fight the intolerant with intolerance” at least with respect to speech (rather than punishing violent action) and says this censorial approach, and not free speech, contributed to the collapse of the Weimar Republic. He is accordingly skeptical of hate-speech legislation, which he traces back to Soviet attempts to incorporate the concept into international law, an approach strongly resisted by Eleanor Roosevelt, who realized its potential for silencing dissent.

The end of World War II and the adoption of the Universal Declaration of Human Rights in 1948, like the later Helsinki Agreements and the collapse of the Soviet Union, led to an age of human rights. Mchangama sadly documents its retreat throughout most of the world, including in Pakistan, Afghanistan, Bangladesh, Egypt, India, Saudi Arabia, Russia, and Turkey.

Just as Gutenberg revolutionized free speech, so too the internet has presented a multitude of new opportunities and threats, increased by the perception (still nourished by elitist Roman conceptions of speech) that the general public may be incapable of sorting out fact from fiction and that centralized control might be needed. Whereas First Amendment scholars often focus chiefly on threats of government actions on suppressing speech, Mchangama is also concerned that internet giants may pose similar challenges to free expression, and favors greater decentralization through antitrust enforcement. Generally, he accepts James Madison’s broad support for civil liberties. After noting in his Report on the Virginia Resolutions that “some degree of abuse is inseparable from the proper use of every thing; and in no instance is this more true, than in that of the press,” Madison observed that it was “better to leave a few of its noxious branches, to their luxuriant growth, than by pruning them away, to injure the vigor of those yielding the proper fruits.”

Mchangama continues to view free speech as “the bulwark of liberty, the foundation of democracy, equality, autonomy, and, yes, even the pursuit of truth.” He observes that “it is surely instructive that embattled prodemocracy activists in Hong Kong, Belarus, Russia, Myanmar, Egypt, and Venezuela depend on the ability to communicate and organize their activities on digital networks outside governmental control, while the regimes of these countries view the open internet as an existential threat to their survival.”

Mchangama ends with a recognition that freedom of speech is not a mere abstract concept, but one that has been tested through millennia and that “for all its flaws, a world with less free speech will also be less tolerant, democratic, enlightened, innovative, free, and fun.”

At a time when so many trace American exceptionalism to the notion that America is a chosen nation and the world’s only superpower, it is refreshing to see a writer, who after a comprehensive survey of the role of speech throughout world history, shows that America’s regard for and elevation of free expression and its confidence that such speech promotes other freedoms and democracy are among its greatest attributes.