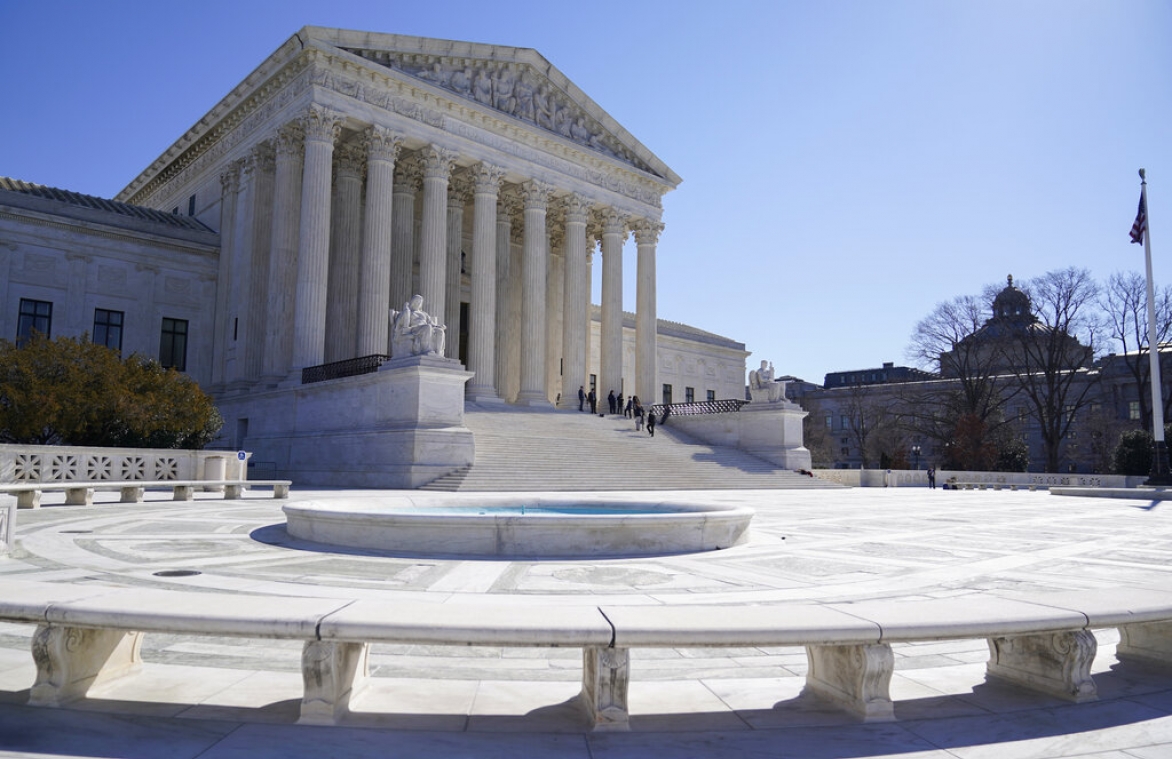 WASHINGTON (AP) — A unanimous Supreme Court ruled March 24 against an elected public college official in Texas who complained that his colleagues' censure of his actions violated his free-speech rights.

The justices had stepped into a years-long dispute between the Houston Community College board of trustees and one of its members, Dave Wilson. The board oversees various community colleges in Texas.

Wilson has sued his colleagues on several occasions, arranged for robocalls against some and even hired a private investigator to try to prove another didn't live in the district she represents, Justice Neil Gorsuch wrote in his opinion for the Court.

In 2018, the board adopted a resolution of censure against Wilson, calling his conduct "not only inappropriate, but reprehensible." The censure followed an earlier reprimand from the board. Wilson amended one of his lawsuits to challenge the censure.

But Gorsuch wrote that a "purely verbal censure" of a colleague is not a First Amendment violation.

"Doubtless, by invoking its 'censure' authority in the second resolution the Board added a measure of sting. But we cannot see how that alone changed the equation and materially inhibited Mr. Wilson's ability to speak freely," Gorsuch wrote, calling the Court's decision a narrow one.

A trial court had dismissed Wilson's claim, but an appellate panel reinstated it, leading to the Supreme Court case.