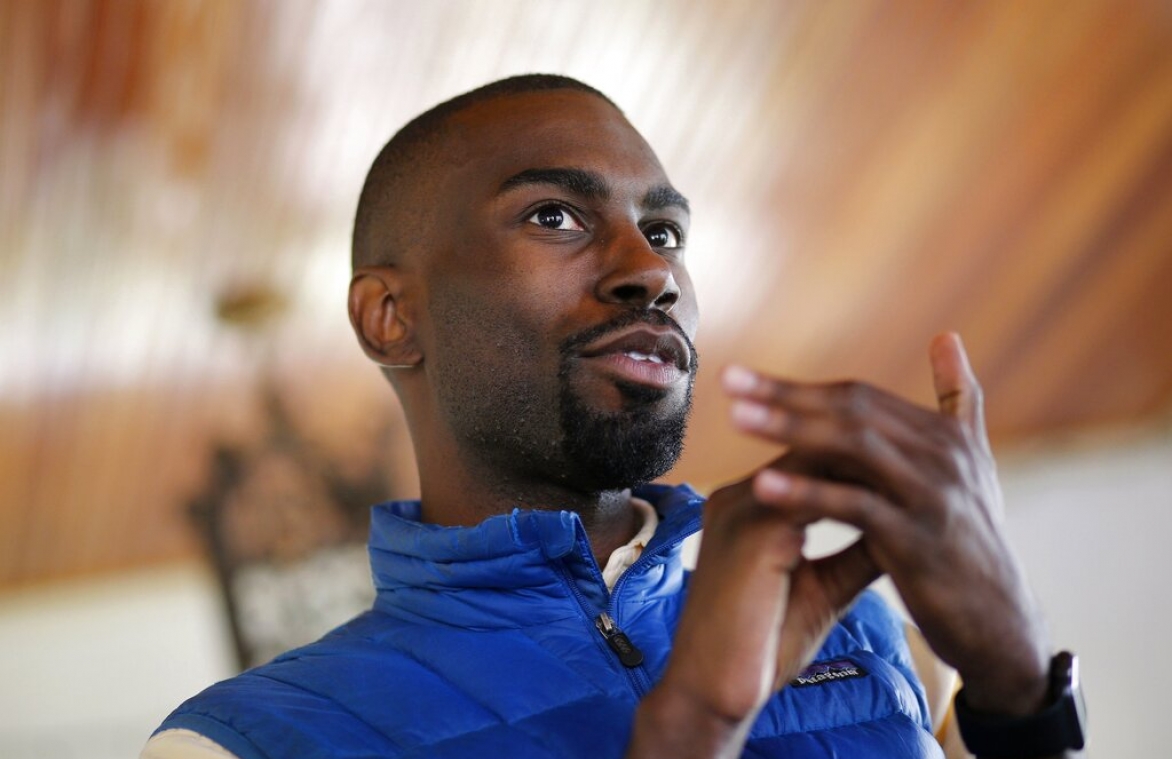 NEW ORLEANS (AP) — A Louisiana police officer injured when violence broke out over the police killing of a black man in Baton Rouge in 2016 has grounds to pursue a lawsuit against a protest organizer, Louisiana's Supreme Court said March 25.

The 6-1 opinion was not a ruling in a case, but an answer to questions posed by a federal appeals court considering whether an officer identified as John Doe can continue his federal lawsuit against Black Lives Matter activist DeRay Mckesson.

The case has freedom-of-speech implications, involving questions of who is liable for damages that occur during activities protected by the First Amendment. But the questions before Louisiana's highest court involved whether state law could be read to place a duty on a protest organizer "not to negligently precipitate" a crime. The majority said it can. It also said state law does not bar police officers from collecting damages under such circumstances.

The officer suffered serious head and facial injuries when someone threw a hard object at him as protesters blocked a highway in 2016. The protest arose from the police shooting death of a black man, Alton Sterling.

"Because it is alleged that Mckesson, with knowledge that such protests could turn violent, staged a protest in direct contravention of law, thereby provoking the police to respond, a person can easily associate the injury to the police officer with the alleged conduct," Justice William Crain wrote in a concurring opinion.

The case had been through a long federal court path before the state Supreme Court was asked to weigh in. A federal district judge threw out the officer's original lawsuit. It was revived by a divided panel of the 5th U.S. Circuit Court of Appeals in New Orleans. Mckesson then went to the U.S. Supreme Court.

Although the case involves First Amendment issues, the U.S. Supreme Court sidestepped a constitutional ruling in November, saying matters of state law needed to be settled first. That led to the New Orleans-based U.S. 5th Circuit's sending the state Supreme Court the questions that were answered March 25.

Justice Piper Griffin was the lone dissenter. Finding that Mckesson had a legal duty in the case "will have a chilling effect on political protests in general as nothing prevents a bad actor from attending an otherwise peaceful protest and committing acts of violence."

"Courts would see increased litigation from all sides of the political spectrum and the flow of political speech could hinge on which viewpoints had patrons with deeper pockets," Griffin said.