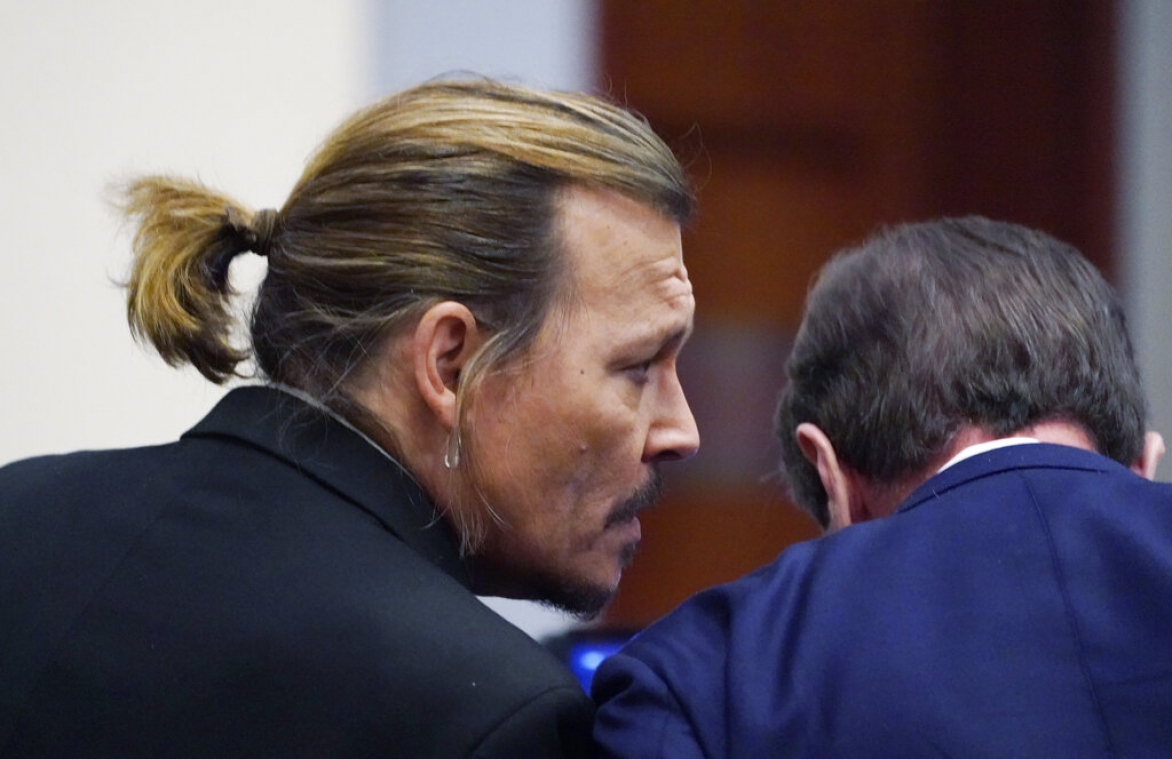 Despite what you may have seen on social media, a seven-person jury in Virginia did not decide yesterday that Johnny Depp is a better person than Amber Heard.

Sometimes the trial seemed to be a tallying of the ex-spouses' respective flaws and misconduct, but for all the drama and inflammatory testimony, the case really boiled down to one of the oldest causes of action: One person allegedly damages another's reputation, and the person allegedly damaged seeks a restoration of honor. Luckily, we’re past the dueling era.

For all of the surrounding circus, the issues were actually pretty basic. When Amber Heard wrote in The Washington Post that she was “a public figure representing domestic abuse,” was she referring to Depp, and was that accusation untrue? When Heard was described by a member of Depp’s legal team as engaging in a hoax, was that untrue and damaging? The jury answered all of those questions in the affirmative, awarding Depp $10.4 million and Heard $2 million.

In America, we have freedom of speech, unencumbered, free from government limits. But that doesn't mean we can’t be held accountable for our speech.

The verdicts may have come as a surprise to those conditioned by false and damaging posts on social media. Why are those mean-spirited posters not sued all the time? The answer is largely economics. Trolls don’t have deep pockets.

It's different, of course, for well-heeled public figures. They have greater resources and a bigger stake in perserving a professional reputation. But they also have a higher bar to recover damages under current law.

A celebrity or public figure has to establish something called “actual malice,” which means that the defamatory statement was made with the knowledge that it was untrue or with a “reckless disregard for the truth.”

Why do public figures face a higher standard to sue? It comes down to celebrities' having the ability to speak out and correct the record. Their very public roles also mean society has a greater interest in giving the public more latitude in speaking about the famous.

In this case, both Depp and Heard are public figures who insisted that comments by their ex-spouses damaged their professional reputations, limiting their careers and costing them millions. That’s the most reasonable justification for this suit. The other was more visceral. These people really hated each other.

There was a certain irony to this particular libel suit. Both Depp and Heard insisted that they pursued this litigation because they wanted to restore their reputations. Unfortunately, the testimony was so lurid and extensive that both of their reputations took a beating. Of course, fame and infamy are not that far apart, and both have been household names in recent weeks. That may have been a trade they were willing to make.