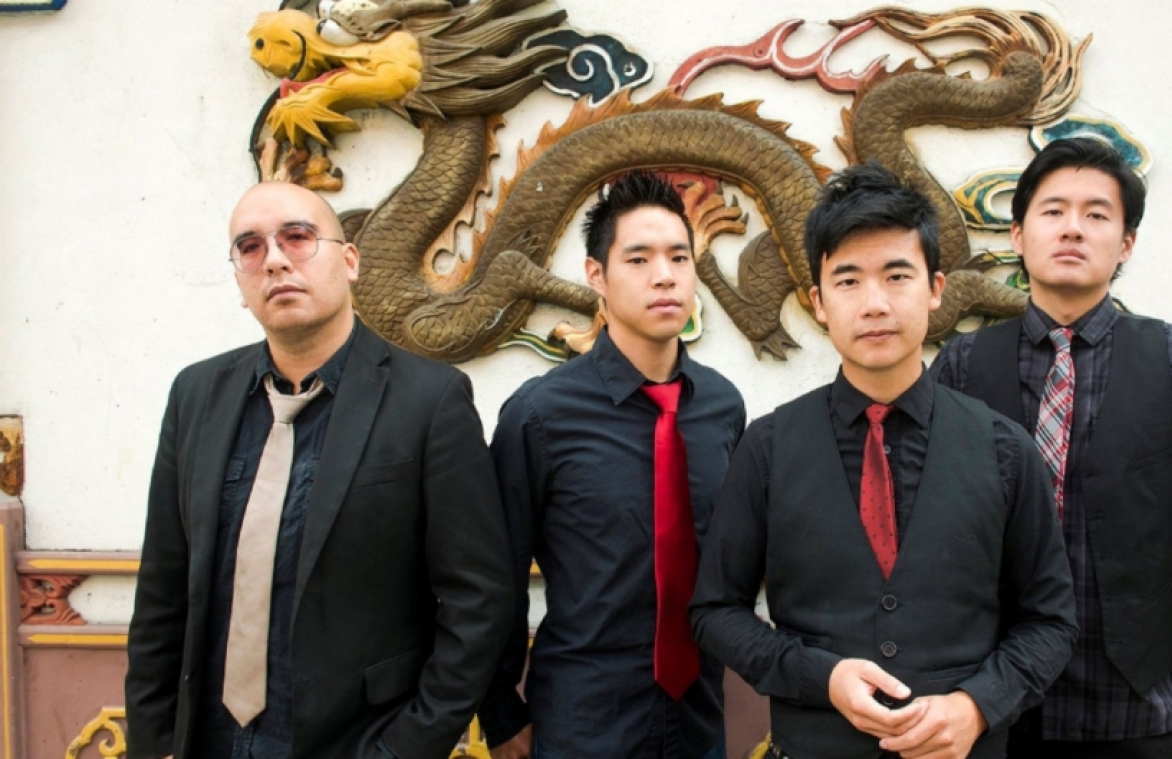 In 2017, the U.S. Supreme Court ruled that a federal law prohibiting trademark names that "disparage" others was unconstitutional because “speech may not be banned on the grounds that it expresses ideas that offend.”

Simon Tam, the founder of the Asian-American band, The Slants, had no idea when he named his band -- as a way to defuse the slur -- that he would be before the Supreme Court one day defending it.

Tam will be speaking about his First Amendment battle at 11:20 a.m. Tuesday, Sept. 24 at Middle Tennessee State University in an event hosted by the John Seigenthaler Chair of Excellence in First Amendment Studies and the Free Speech Center. The even is in the Parliamentary Room of the Student Union Building (Room 201).

The journey began when Tam sought to trademark the band's name. The Patent and Trademark Office denied the application, finding that the term was too offensive and disparaging to Asian-Americans. He appealed to the U.S. Court of Appeals for the D.C. Circuit, which reversed the office's decision on First Amendment grounds. The Supreme Court upheld the ruling in Matal v. Tam in 2017, saying that government cannot ban expression merely because it's offensive.

(Read more about the case in The First Amendment Encyclopedia)