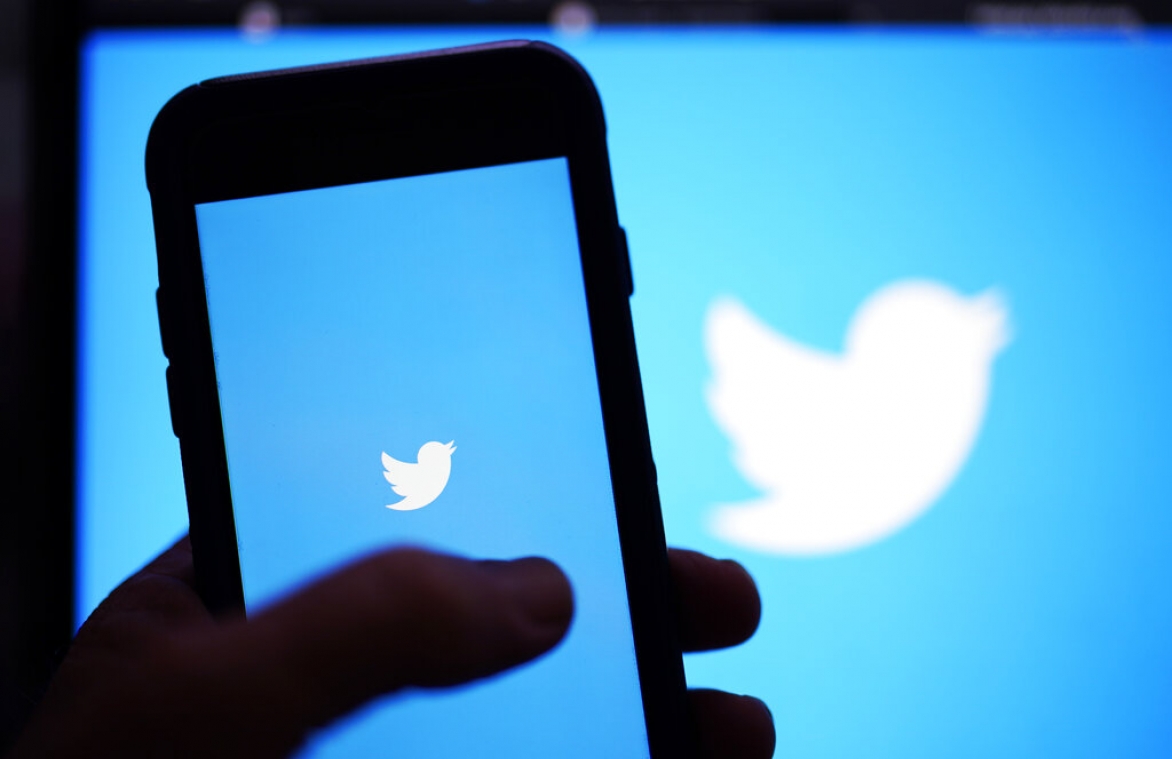 The Twitter application as seen on a digital device in April 2022 in San Diego. AP Photo/Gregory Bull, file

WASHINGTON (AP) — Twitter has warned that governments around the globe are asking the company to remove content or snoop on private details of user accounts at an alarming rate.

The social media company revealed July 28 in a new report that it fielded a record number of legal demands — nearly 60,000 during a six-month period last year — from local, state or national governments that wanted Twitter to remove content from accounts or reveal confidential information such as direct messages or user locations.

"We're seeing governments become more aggressive in how they try to use legal tactics to unmask the people using our service, collect information about account owners and also using legal demands as a way to try and silence people," Yoel Roth, the head of Twitter's safety and integrity, said in a conversation broadcast on the site July 28.

The U.S. makes up the majority of demands for account information, accounting for 20% of the requests. India follows closely behind. Twitter says it complied fully with roughly 40% of all asks for information on user accounts.

Twitter also reported a huge spike in requests from governments that targeted verified journalists and news outlets during the last half of 2021.

Governments also made a record number of legal demands on 349 accounts of verified journalists or news outlets around the globe between July and December of last year — a 103% increase. Twitter did not provide a breakdown of which countries made those requests on journalists' accounts or how many of the asks they complied with.

Governments are using the social media companies to silence critics and censor journalists, Rob Mahoney, the executive director of the Committee to Protect Journalists, said in an emailed statement to The Associated Press.

"This surge in government demands for content takedowns and information on journalists is part of a global trend of increasing censorship and manipulation of information," Mahoney said. "Social media platforms are vital for reporters and they must do more to resist government attempts to silence critical voices."

Japan, which is also a frequent requestor for account information, makes the most requests of Twitter to take down content from accounts. Japan made more than 23,000 requests — half of all requests — for content to be removed. Russia followed closely behind on its takedown asks.

Meta, which owns Facebook and Instagram, also reported an increase in government asks for private user data during the same time frame.