Mich. prof who made vulgar video quits, settles for $95K 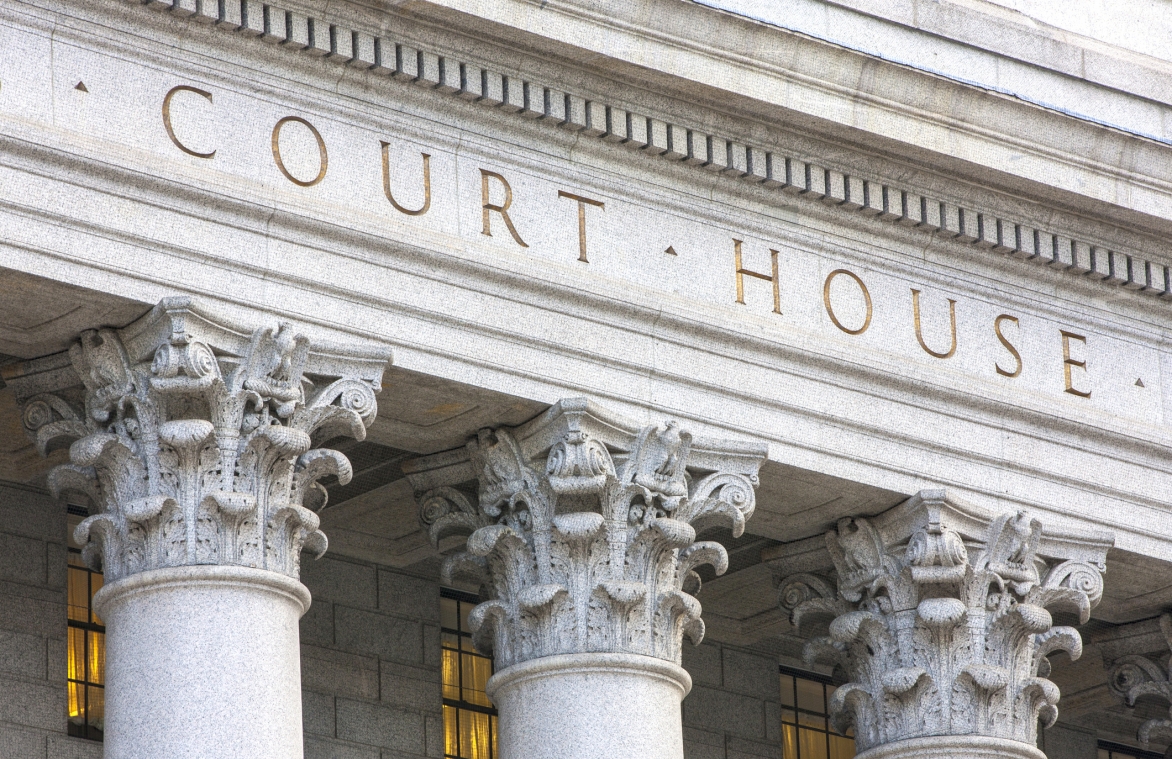 DETROIT (AP) — A Michigan professor who was suspended in January for making a profanity-filled video to welcome students settled his legal dispute with a university by accepting $95,000 and agreeing to a three-year gag order.

As part of the deal, Barry Mehler retired from Ferris State University rather than face possible termination after a judge refused to reinstate him last spring, according to a March document released to The Associated Press under a public-records request.

Mehler, 75, and the university agreed not to criticize each other. If the professor speaks out over the next three years, he must pay $60,000.

Mehler, who taught history at Ferris State for decades, made headlines in January when the school placed him on paid leave in response to a provocative 14-minute video, which got more than 500,000 views on YouTube.

He used profanities and made a sexual reference as he rambled on about his attendance policy, grades, plagiarism and COVID-19. Mehler was upset with the university over its refusal to require COVID-19 vaccinations. He called students "vectors of disease" and said they didn't need to attend class in person.

"I will not take questions in class because I'm wearing this ... helmet in order to stay alive," he said, a reference to an astronaut-style helmet with air filters.

David Eisler, who was Ferris State president at the time, said he was "shocked and appalled."

Mehler said his free-speech rights were violated when he was suspended.

"The whole idea was to get their juices flowing," Mehler told the AP in January, referring to the video and his students. "But they also knew their grade was not based on predestination. That was simply humorous."

Ferris State is in Big Rapids, 155 miles northwest of Detroit.