News
September 19, 2022 by The Associated Press 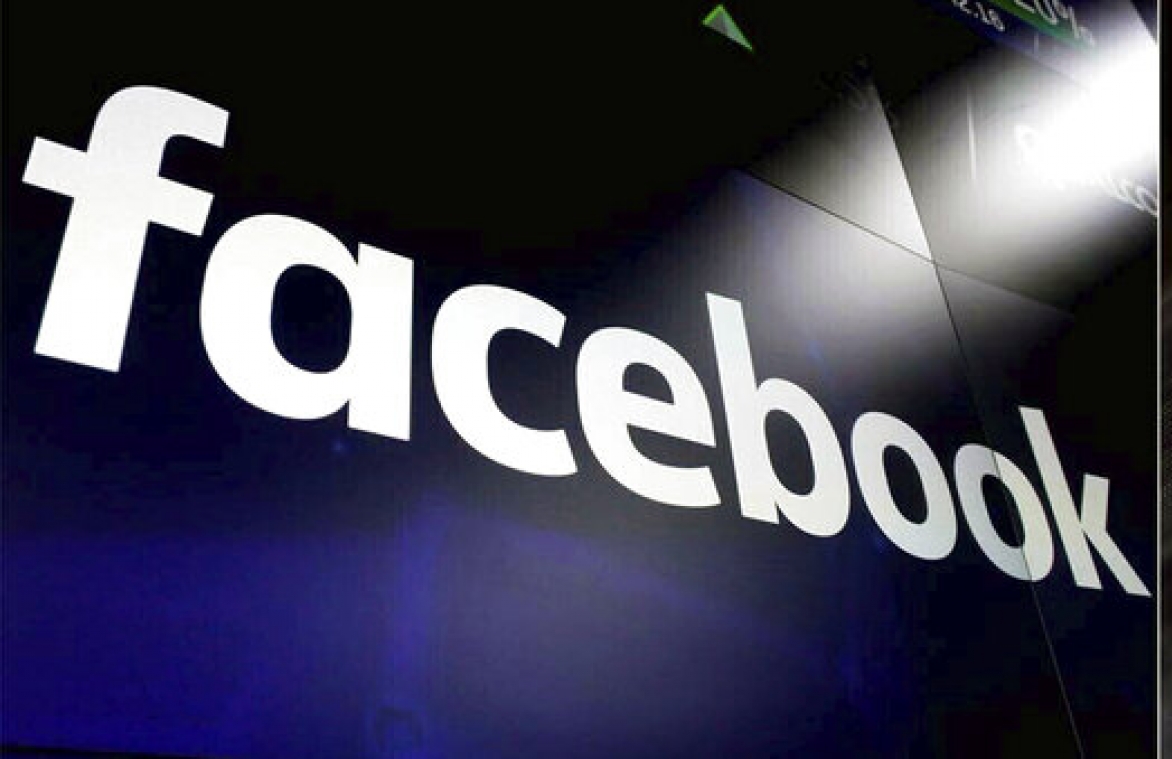 AUSTIN, Texas (AP) — A federal appeals court on Sept. 16 ruled in favor of a Texas law targeting major social media companies like Facebook and Twitter in a victory for Republicans who accuse the platforms of censoring conservative speech.

But the decision by the 5th U.S. Circuit Court of Appeals in New Orleans is unlikely to be the last word in a legal battle that has stakes beyond Texas, and could affect how some of the world's biggest tech companies regulate content by their users.

The Texas law, signed by Republican Gov. Greg Abbott last year, has been challenged by tech trade groups that warn it would prevent platforms from removing extremism and hate speech. A similar law was also passed in Florida and ruled unconstitutional by a separate appeals court.

The final say is likely to come from the U.S. Supreme Court, which earlier this year blocked the Texas law while the lawsuit played out.

NetChoice, one of the groups challenging the law, expressed disappointment in a statement that pointed out the ruling was the opposite of the decision made in the lawsuit over the Florida law.

"We remain convinced that when the U.S. Supreme Court hears one of our cases, it will uphold the First Amendment rights of websites, platforms, and apps," said Carl Szabo, NetChoice's vice president and general counsel.

Republican elected officials in several states have backed laws like those enacted in Florida and Texas that sought to portray social media companies as generally liberal in outlook and hostile to ideas outside of that viewpoint, especially from the political right.

Justice Samuel Alito wrote in May that is not clear how the high court's past First Amendment cases, many of which predate the internet age, apply to Facebook, Twitter, TikTok and other digital platforms.

The Florida law, as enacted, would give Florida's attorney general authority to sue companies under the state's Deceptive and Unfair Trade Practices Act. It would also allow individual residents to sue social media companies for up to $100,000 if they feel they have been treated unfairly.

The Texas law applies only to the largest social media platforms that have more than 50,000 active users.