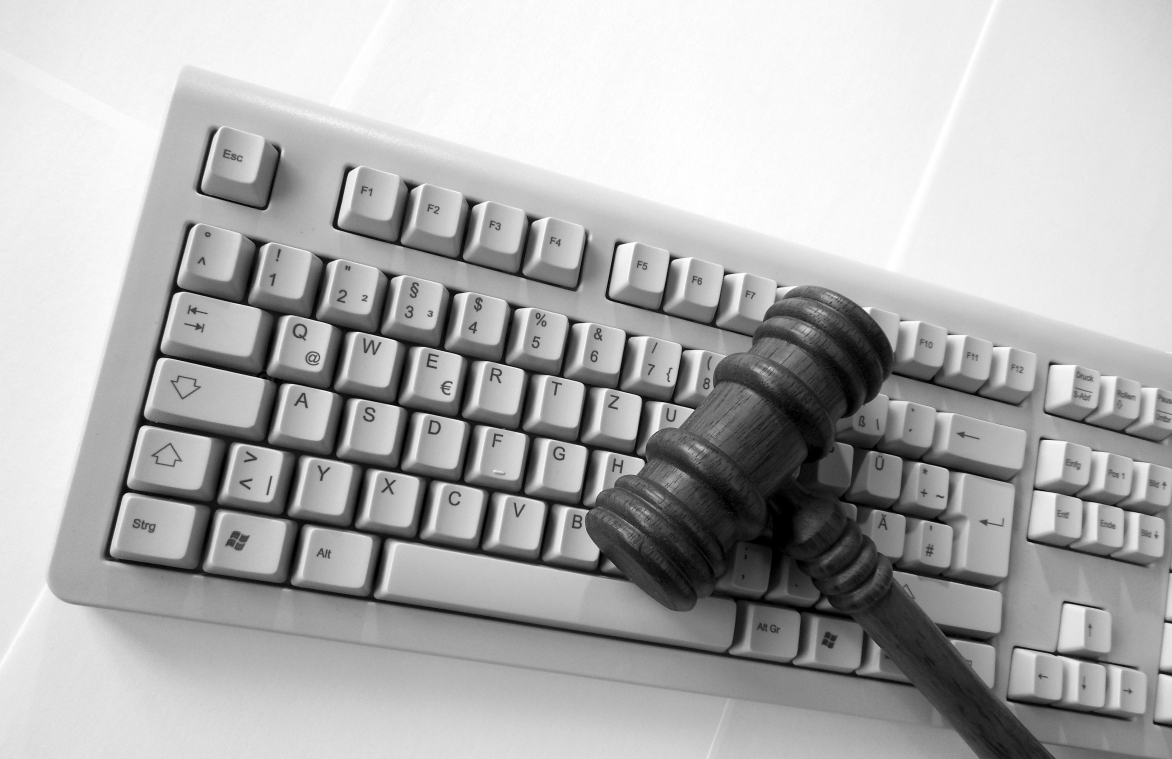 An Indiana woman who posted angry messages about a police officer and the police department of Kokomo Police Department was not protected by the First Amendment, a divided Indiana appeals court has ruled.

The majority reasoned that the woman could be convicted of harassment because her Facebook posts amounted to true threats.   On the other hand, a dissenting judge wrote that her conviction should be reversed because the state’s harassment law is too broad.

The case arose out of a tragic incident.  Constance J. McGuire’s son died during a traffic stop after consuming methamphetamine.  Officer Jeramie Dodd was present during the traffic stop.   Constance McGuire believed Dodd killed her son and posted so on Facebook.  She also posted messages such as:

Yes he set my son up to die.  He did do it and so did KPD so y’all better watch out for me cuz I’m coming for all of you n and if u work n that Jail I’m comn for u to so u better watch out this mother is on a rampage and ready to shoot to kill.

Fuck Jeremy Dodd like I said he a whole bitch kill urself u bastard.

A person who, with intent to harass, annoy, or alarm another person but with no intent of legitimate communication … uses a computer network … or other form of electronic communication to … transmit an obscene message or indecent or profane words to a person … commits harassment, a Class B misdemeanor.

After a bench trial, the trial judge found McGuire guilty.   McGuire then appealed.

The two-member majority of the Court of Appeals of Indiana affirmed her conviction in its August 27, 2019, opinion in McGuire v. State.   Writing for the majority, Judge L. Mark Bailey reasoned that McGuire violated the criminal harassment because she engaged in unprotected speech – true threats.

Bailey noted that McGuire did not challenge the facial validity of the harassment statute, but instead argued that her speech itself did not rise to the level of harassment.   Bailey concluded that McGuire’s speech was not protected political speech but unprotected harassment.

Judge Rudolph R. Pyle, III dissented, reasoning that the state’s harassment statute was unconstitutionally overbroad.  “When a statute falls short, this Court has a duty to reverse a conviction, even if it might leave a sour taste in one’s mouth,” he wrote.

Pyle questioned the majority’s reliance on the true threat line of jurisprudence, pointing out that the State did not prosecute McGuire under the state’s threat or intimidation statute, but instead the harassment statute.