News
October 6, 2022 by The Associated Press 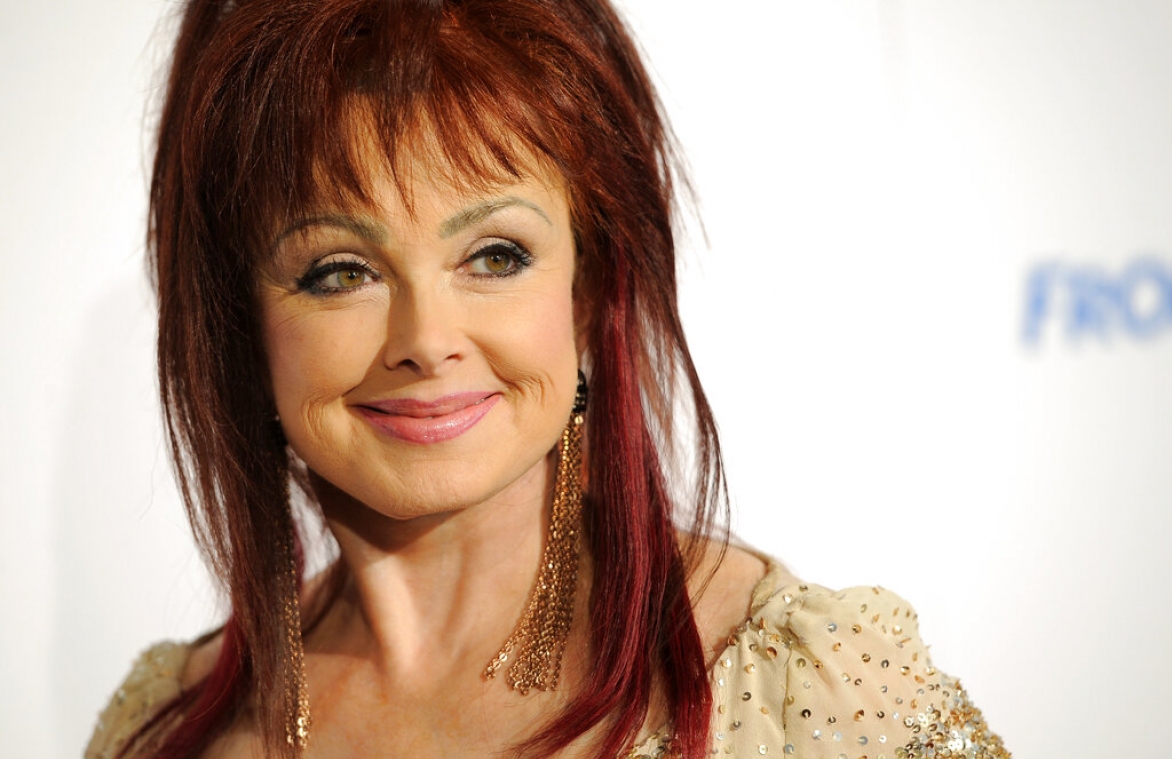 The state Supreme Court did not rule on whether the records can be released, but sent the case back to the lower court for another hearing. Judd's family filed a petition in Williamson County Chancery Court in August, saying the police records contain video and audio interviews with relatives in the immediate aftermath of Judd's death.

Releasing such details would inflict "significant trauma and irreparable harm" on the family, the petition said. It argued that the police investigative files are covered by an exemption to the state's public-records law.

Williamson County Chancellor Joseph A. Woodruff ruled against the Judd family on Aug. 31, denying their request for an injunction to keep the records private while they pursue their legal case. The records "do not appear to fall within any recognized exception to the Public Records Act," Woodruff found.

In addition, the chancellor ruled that specific records in the police file are public records, including body camera footage taken inside of Judd's home. But the Tennessee Supreme Court took issue with that part of the chancellor's order. The high court said on Thursday that Woodruff should not have ruled on which specific records are public and which are private without a full hearing on the issue.

The court vacated Woodruff's earlier ruling and sent the case back to the Chancery Court for a new hearing.

Judd died on April 30 at her home in Tennessee at age 76. Her daughter Ashley has previously said that her mother killed herself, and the family said she was lost to "the disease of mental illness."