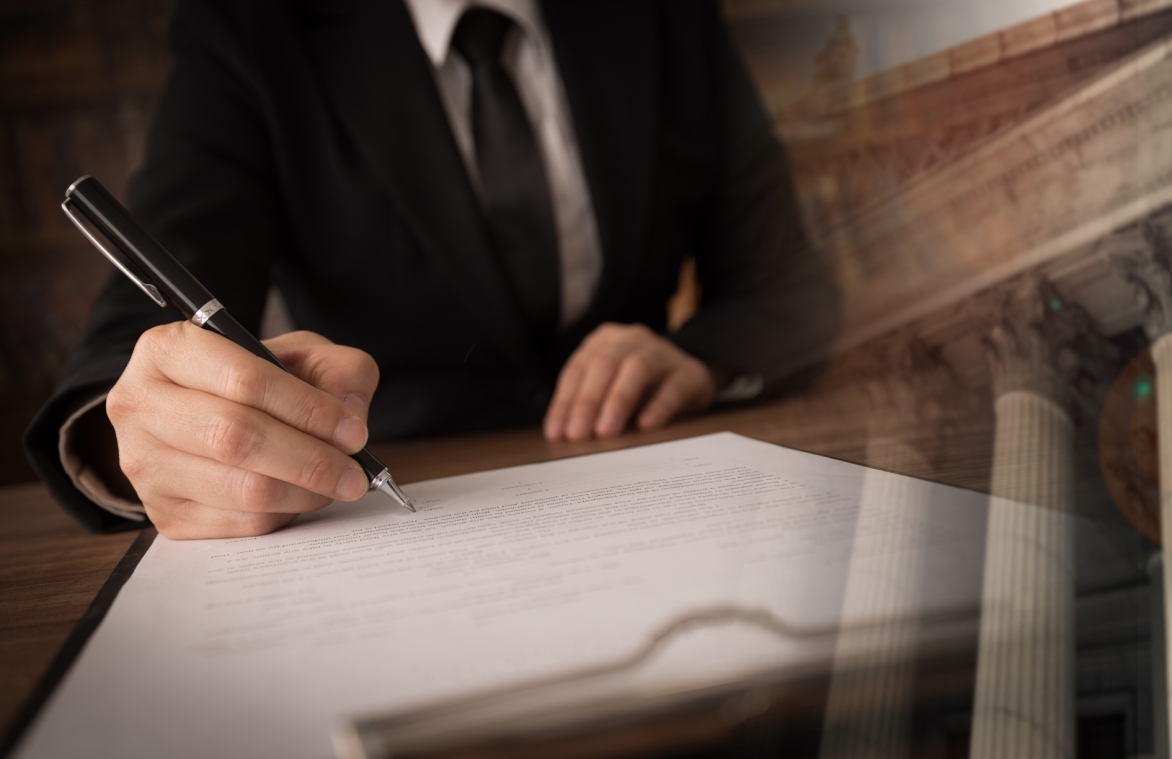 New Hampshire’s criminal-defamation law does not violate the First Amendment and is not unconstitutionally vague, a federal appeals court has ruled.

New Hampshire’s criminal-defamation statute provides: “[a] person is guilty of a class B misdemeanor if he purposely communicates to any person, orally or in writing, any information which he knows to be false and knows will tend to expose any other living person to public hatred, contempt, or ridicule.” The law allows police departments to prosecute defamation.

Robert Frese has twice been prosecuted under this statute, in 2012 and 2018. In those years, the Hudson Police Department and the Exeter Police Department respectively arrested Frese for comments he made in a Craigslist posting and then for pseudonymous comments he posted in the online comments section of a newspaper.

In the 2012 instance, Frese called a local life coach’s business a scam and made other false accusations. In 2018, he leveled false corruption allegations against a local police officer.

Frese pleaded guilty on the first charge without counsel, but in 2018, the New Hampshire Attorney General intervened and concluded that the Exeter Police Department had acted without probable cause.

A district court dismissed Frese’s complaint for failure to state a claim.  On appeal, a three-judge panel of the 1st U.S. Circuit Court of Appeals affirmed the lower court in its Nov. 8, 2022, decision in Frese v. Formella.

The 1st Circuit rejected the idea that criminal-defamation laws violate the First Amendment, relying on the U.S. Supreme Court’s decision in Garrison v. Louisiana  (1964), in which the Court invalidated Louisiana’s criminal-libel law and reversed the conviction of District Attorney Jim Garrison. However, the Court in Garrison left the door open for more narrowly drafted criminal-libel laws, writing that deliberate and recklessly false speech “does not enjoy constitutional protection” and that “calculated falsehoods” may be subject to criminal prosecution.

Frese acknowledged this language from Garrison, but argued that it should be overruled. The 1st Circuit was loath to do this, writing that “we do not have the power to revisit Supreme Court decisions.” The appeals court concluded that Garrison “forecloses” Frese’s First Amendment claim.

The 1st Circuit also rejected Frese’s vagueness challenge. Frese asserted the law was vague for two reasons — first, that it led to discriminatory enforcement, and second, that it lacked a clear provision of notice. The 1st Circuit was unpersuaded.