Review: 'She Said' chronicles the journalistic scoop that fed a movement

Opinion
November 18, 2022 by The Associated Press 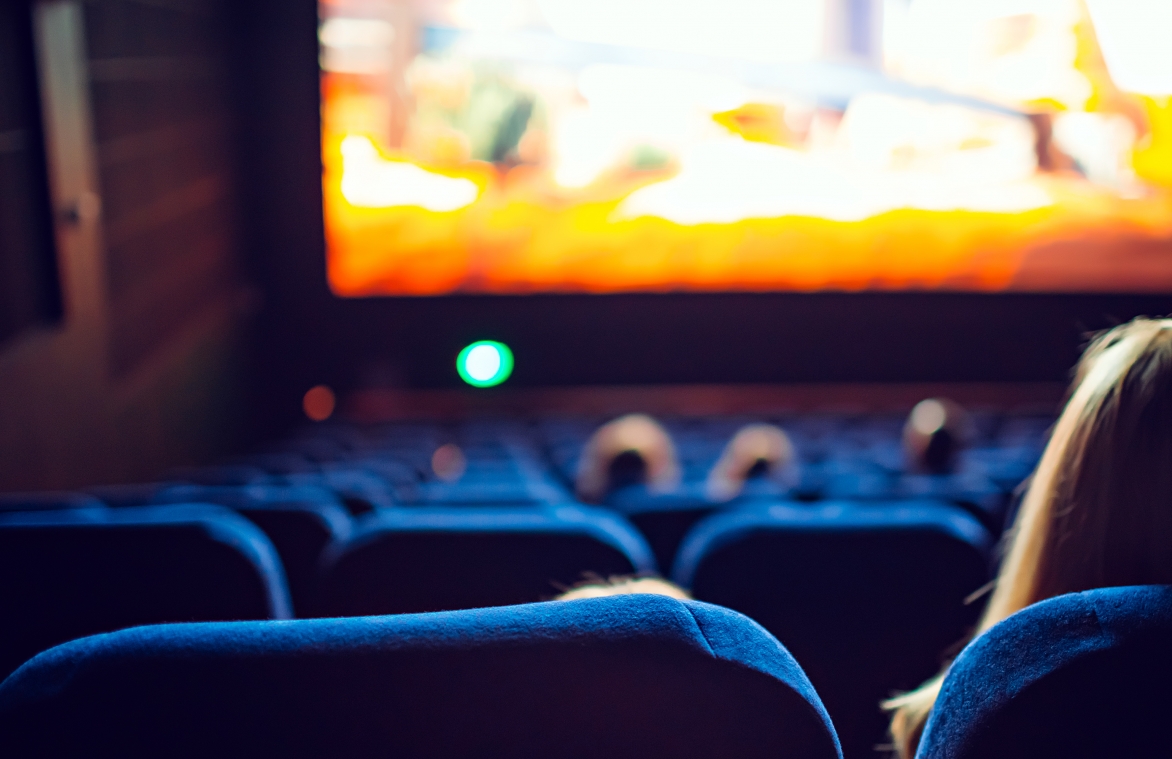 Those old Hollywood newspaper flicks are great, but today's journalists don't run around newsrooms yelling "Get me rewrite!" Nor do they sprint across the room shouting "Stop the presses!" over the click-clack of teletype machines and manual typewriters.

But that doesn't mean you can't stage a thrilling scene in a modern newsroom where people stare at monitors, munch on takeout salads and try not to spill coffee on the keyboard. To wit: Just try not succumbing to goosebumps in "She Said," the story of the New York Times' initial Harvey Weinstein scoop, when the editor's cursor finally hits "Publish." Or not gasping aloud, which I heard myself doing.

But "She Said," a worthy entry to a film genre that includes "Spotlight" and of course "All the President's Men," isn't just about the power of journalism. It's also about courage, from the women who suffered sexual harassment or assault at Weinstein's hands and came forward at personal risk — to their careers, reputations or well-being. It was their bravery that enabled reporters Jodi Kantor and Megan Twohey to tell a story that helped launch the broad reckoning known as the #MeToo movement. And it's because of women like them — some famous actresses, but mostly young women trying to work in an industry they loved — that Weinstein sits in a Los Angeles courtroom this week, already serving a 23-year sentence in New York, and now facing seven more counts. (He's pleaded not guilty).

Women like Laura Madden, for example. The film opens with her, an eager young employee of Weinstein's company, Miramax, beginning what she hopes will be an exciting new career on a movie set in Ireland in 1992. Soon after, we see her running down a Dublin street in tears, clutching her clothes after a hotel-room encounter. Some 20 years later, the older Madden (a heartbreaking Jennifer Ehle) goes on record in the Times coverage, telling the journalists that Weinstein that day "took my voice away … just as I was about to start finding it."

"She Said," starring Carey Mulligan as a quietly intense, driven Twohey, and Zoe Kazan as a perkier, more exuberant Kantor, is largely faithful to the 2019 book, released two years after the story broke. Readers will recognize many conversations word-for-word.

But director Maria Schrader and screenwriter Rebecca Lenkiewicz had to make key cinematic decisions. Among them: how to portray Weinstein. It feels right that we never see his face. He's heard only in phone calls, except when he shows up unannounced at the Times in a last-ditch attempt to charm, scare or shame the reporters off, and then we see only an actor's back.

The decision is important not least for the message it sends: this story may involve Weinstein, but it is not HIS story. It's a story of the women who brought him to account — former employees, or actresses like Ashley Judd, a key voice in the Times article. Judd plays herself here, and who better to describe her own experience?

Also deliberate: No assault is re-enacted. We do, though, hear the actual confrontation between Weinstein and model Ambra Battilana Gutierrez, recorded in a police operation. As the camera settles on a carpeted hallway of a hotel — the frequent scene, from New York to L.A. to Cannes to Sundance, of Weinstein's misdeeds — the real Weinstein cajoles the woman to come inside his room, even for five minutes. "Don't ruin your friendship with me for five minutes," he implores.

Unlike the book, the film fleshes things out by depicting the reporters' personal lives. The results here are mixed. On the one hand, we want to know more about them: In Mulligan's nuanced, lived-in performance, we see the effects of post-partum depression on Twohey, for example. As for Kantor, she's depicted in the everyday struggle of caring for kids while getting work done. (In a lighthearted moment parents can relate to, she silently offers her child the Netflix password when a source calls.) But for both characters, there just isn't time for enough backstory, so it feels cursory.

We do get to experience the nuts and bolts of reporting — not easy to depict, since much happens in emails, texts, calls. Luckily, there are doorstep encounters. One woman slams the door in the duo's face. Another tells Twohey that the matter has been amicably resolved, her obvious anguish making it clear she's bound by a financial settlement not to speak.

If anyone (besides Weinstein) comes off particularly badly, it's his lawyers. Lanny Davis (an excellent Peter Friedman from "Succession") suggests the "real" story to pursue is not the mogul's actions but his evolution into a better man. The words of lawyer Lisa Bloom, whose Twitter bio describes her as fighting for victims of harassment and abuse, are revealed in a memo to Weinstein that Twohey obtained, asking to be retained by his team, telling him how to recast himself as the "hero" of the story, and suggesting how to discredit accusers like actress Rose McGowan. (Bloom has said she is sorry for working with Weinstein.)

"She Said" ends with the reporters and editors hunched over the terminal, reading the story once more, getting rid of a few double spaces, and pressing the button.

There's no way they could have known what forces their reporting would help unleash — forces still swirling five years into a movement that has had successes and setbacks, triumph and backlash. Things were really just getting started that day in 2017, and it feels like they still are.

"She Said," a Universal Studios release, has been rated R by the Motion Picture Association of America "for language and descriptions of sexual assault." Running time: 128 minutes. Three stars out of four. MPAA definition of R: Restricted. Under 17 requires parent or adult guardian.