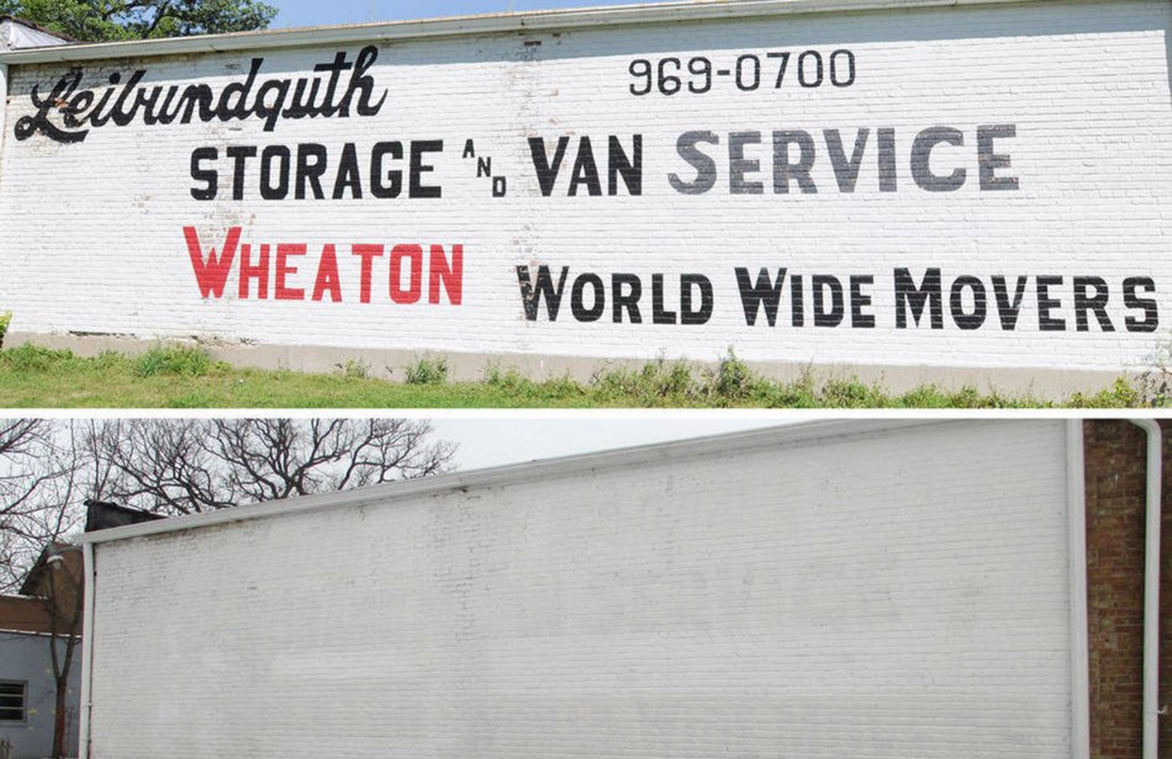 Leidbundguth Storage & Van Service challenged a town ordinance in Downers Grove, Illinois, that prohibited signs painted directly on walls, claiming it was a violation of free speech rights under the First Amendment. But a panel of the 7th Circuit Court upheld the sign laws, saying they did not discriminate based on content or viewpoint, and were an acceptable time, place and manner restriction allowable under the First Amendment. (Photo by Mark Busch - Shaw Media, used with permission.)

An Illinois village’s limitations on the size and location of signs does not violate the First Amendment, a federal appeals court has ruled.  The court determined that the ordinance did not violate the First Amendment whether viewed under the U.S. Supreme Court’s content discrimination decision in Reed v. Town of Gilbert (2015) or the traditional test used to evaluate restrictions on commercial speech in Central Hudson Gas & Elec. Corp. v. Public Service Commission (1980).

Downers Grove, Illinois, imposes various restrictions on signs.  For example, the village’s code prohibits signs painted directly on walls.  The code also imposes a size limitation – 1.5 square feet per linear foot of frontage – on signs.   Another provision limits each business to one side unless the business faces both a street and a railroad, in which case it gets an extra sign on the railroad side.

The code provides exemptions for holiday decorations, temporary signs for personal events such as birthdays, noncommercial flags, and several other exemptions.

7th Circuit panel finds ordinance did not discriminate based on content

Writing for the panel, Judge Frank Easterbrook reasoned that the court did not need to decide whether Reed or Central Hudson apply to this case.   “Leidbundguth’s problems come from the ordinance’s size and surface limits, not from any content discrimination,” he wrote.

Instead, the panel viewed the village’s ordinance as a permissible form of zoning: “A limit on the size and presentation of signs is a standard time, place, and manner rule, a form of aesthetic zoning.”

Easterbrook reasoned that “[u]nless the government has engaged in content or viewpoint discrimination, that aesthetic judgment support legislation.”   He also pointed out that Leidbundguth had other ways to advertise, including in print and over the Internet.