Why Holocaust deniers aren't prosecuted for fake news in the U.S. 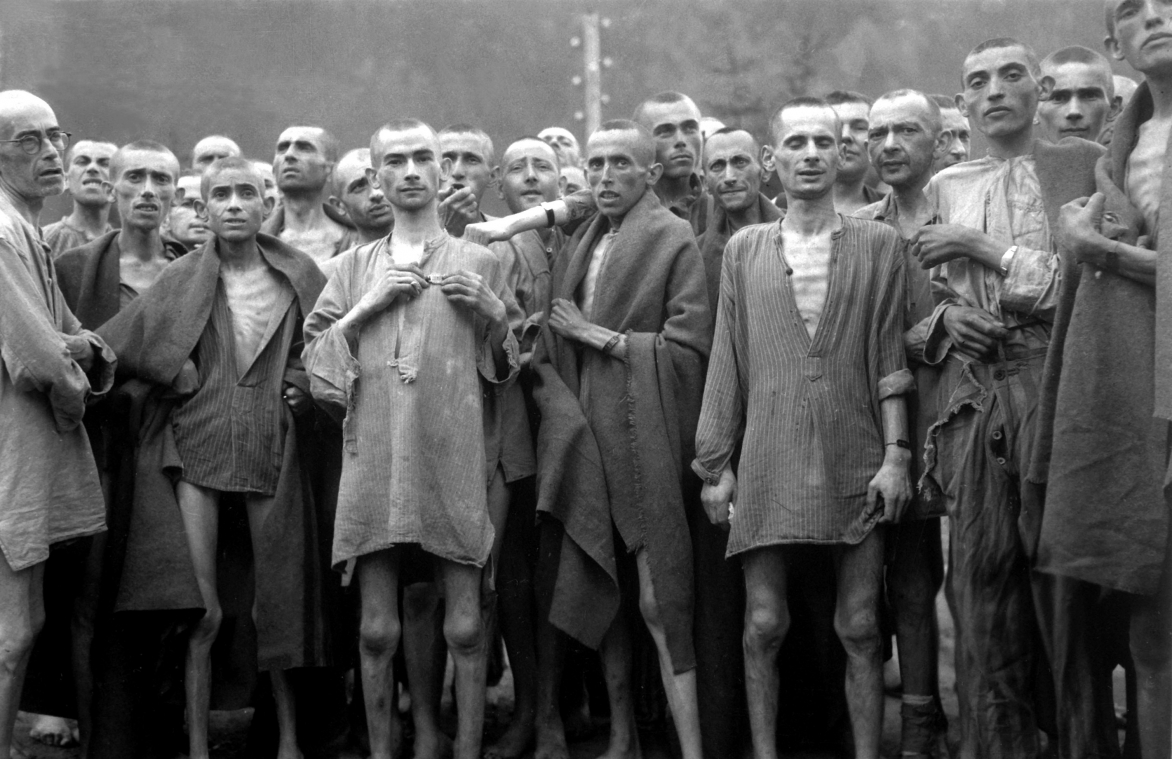 Starved prisoners, nearly dead from hunger, pose in concentration camp in Ebensee, Austria. Ebensee was a sub-camp of the main camp 'Mauthausen' near the town of the same name. The camp was reputedly used for "scientific" experiments. It was liberated by the 80th Division of the U.S. Army. (Public domain, National Archives and Records Administration)

The story of Holocaust deniers sheds light on how fake news, in this case, falsification of historical facts, is treated in the United States under the First Amendment compared with other countries.

After World War II, Holcaust deniers began asserting that the slaughter of European Jews by the Nazis during World War II never happened, especially in countries with a Nazi past.

Many European countries passed laws related to defaming the dead or the falsification of history, and later, laws that made denying the Holocaust a crime.  Although Holocaust deniers have been active in spreading misinformation in the United States, even today, they are not prosecuted here because of free speech protection provided by the First Amendment.

Read more about the U.S.'s experience with Holocaust deniers in our Encyclopedia entry on Holocaust Denials.