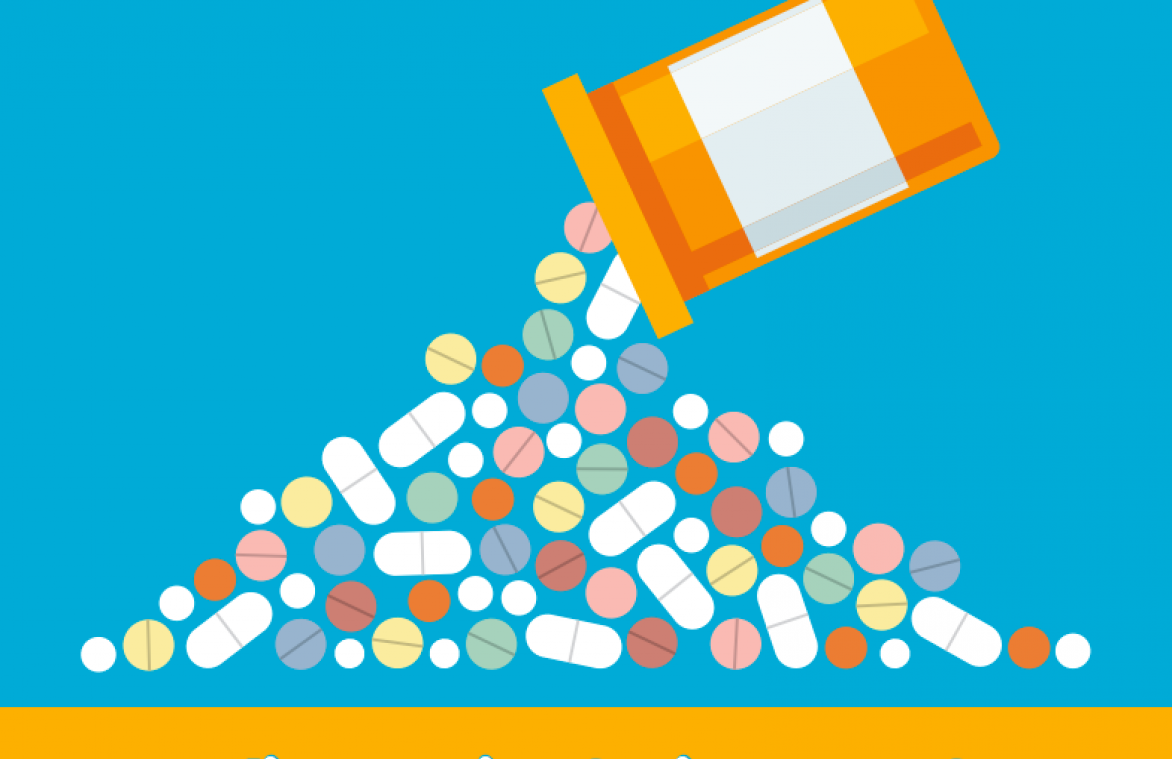 The winner of the 2017 Pulitzer Prize for Investigative Reporting, Eric Eyre, will discuss "The Opioid Crisis: Follow the Pills" in two events on Thursday, Sept. 28, first at Middle Tennessee State University in Murfreesboro and then at The John Seigenthaler Center in Nashville.

A long-time journalist and statehouse reporter for the Charleston (W.V.) Gazette Mail, Eyre won for stories "performed in the face of powerful opposition," that exposed how drug wholesalers flooded depressed West Virginia counties with opioids despite warning signs that their drugs were being prescribed and abused illegally.

While multiple attorneys generals across the country in the past few months have filed lawsuits against drug companies for their role in the opioid epidemics in their states, Eyre's stories in December were among the first to crack open the issue for the public, revealing shipping and other records the newspaper obtained by going to court.

Eyre will be joined by the newspaper's pro-bono attorney Patrick McGinley to discuss how they obtained the data needed for the stories, and what they learned.

The event is part of the Pulitzer Prize Series, presented by the John Seigenthaler Chair of Excellence in First Amendment Studies at MTSU.

Both events are open to students, faculty and the public.

The MTSU event is at 11:20 a.m. in 201 Parliamentary Room in the Student Union Building on MTSU's campus.

Another event from 6 p.m.-8 p.m. will follow at the John Seigenthaler Center on the Vanderbilt University campus, 1207 18th Avenue South in Nashville. RSVP for the 6 p.m. event at jeannie.paul@mtsu.edu.