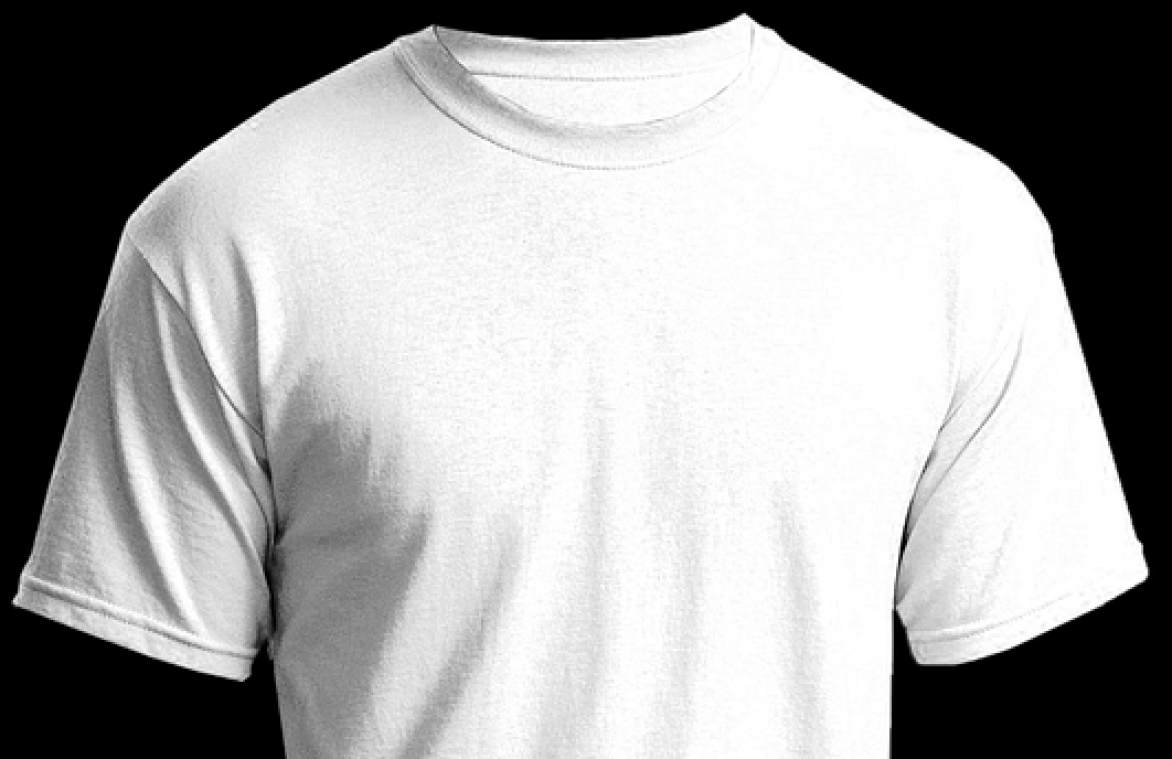 An Ohio man who claimed local officials kicked him out of a county fairgrounds and arrested him for disorderly conduct in retaliation for his t-shirt may proceed with his First Amendment retaliation claim, a federal magistrate has ruled.

Wood unleashed a torrent of profanity

As they were removing Wood from the premises, Wood contends that several of the officers used physical force to remove him.  Ultimately, the officers charged Wood with disorderly conduct and obstruction.

The state dismissed both charges.

On Feb. 11, 2020, U.S. Magistrate Sharon L. Ovington dismissed some of the claims but did not dismiss his First Amendment retaliation claim.

“Plaintiff – by wearing a shirt that said ‘f..k the police – engaged in constitutionally protected speech,” Ovington wrote in Wood v. Eubanks.  She cited the U.S. Supreme Court’s decision in Cohen v. California (1971) in which the Court reversed a breach of the peace conviction of a man who wore a jacket bearing the words ‘F..k the Draft” in a Los Angeles County Courthouse.

“Plaintiff’s allegations, if proven at trial, could be taken by a reasonable jury to support his claim that Defendants were motivated to surround and require him to leave in part because” of the message on his shirt, the magistrate wrote.

She also refused to dismiss Wood’s claim for false arrest in violation of the Fourth Amendment.   This claim intersects with the First Amendment, because the officers claimed they had a right to arrest Wood because he committed disorderly conduct and engaged in fighting words – words that the Supreme Court defined in Chaplinsky v. New Hampshire (1942) as “words which by their very utterance inflict injury or cause an immediate breach of the peace.”