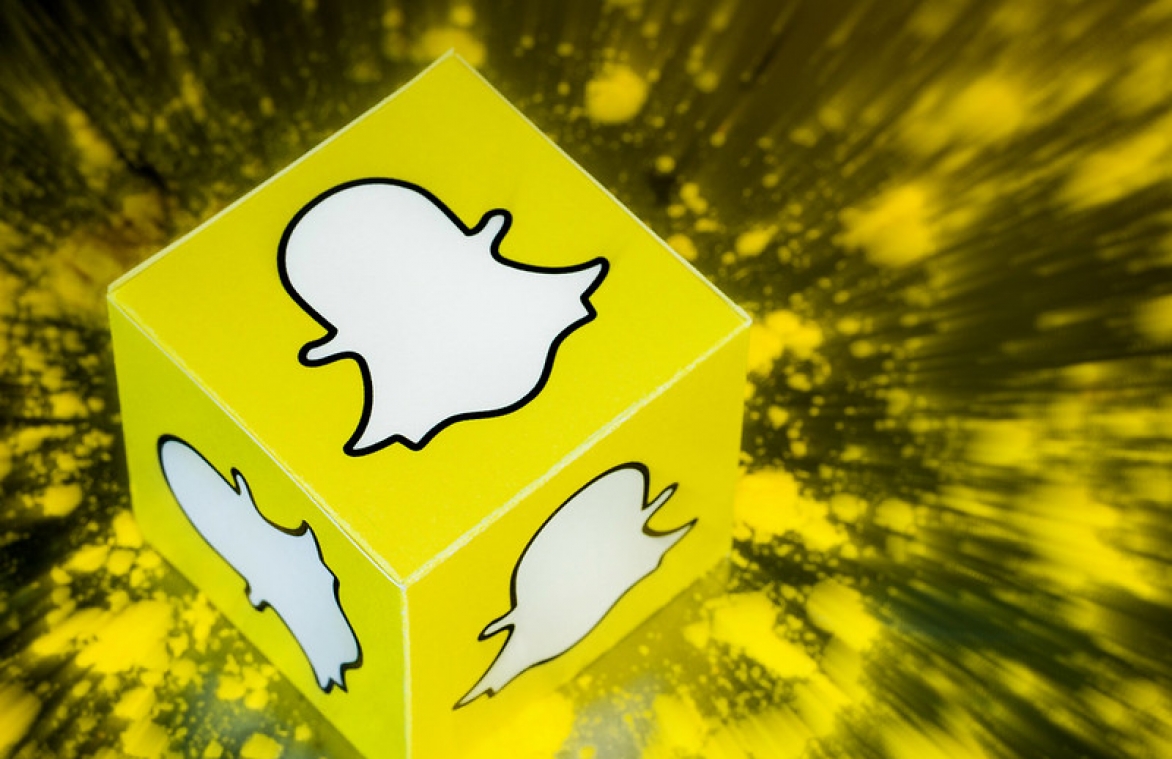 Four students at Saline High School have filed a federal lawsuit, contending that their First Amendment rights were violated when school officials suspended them for off-campus, online comments they made in a Snapchat discussion group.

The case arose out of discussions in a private Snapchat group on Jan. 26, 2020, formed by two students not a part of the lawsuit.

One student was African-American and another was Caucasian.  The four students who are part of the lawsuit were added to the group.

The discussions included the use of the “N-word”, mentions of “white power”, and a comment “the South shall rise again.”   The controversy has received wide-spread media coverage.

School officials suspended the four students the next day – Jan. 27, 2020 – ultimately for 10 days.  All the students who were suspended were Caucasian.

“While Plaintiffs do not excuse the use of such language, the intent and understood usage of these offensive terms was in the context of immature banter between friends and in a joking manner,” the complaint reads in Child A v. Saline Area Schools.

The complaint contends that school officials violated the First Amendment by suspending the students for “out-of-school, off-campus speech.”

The U.S. Supreme Court ruled in Tinker v. Des Moines Independent Community School District (1969) that public school officials can punish student speech if they can reasonably forecast that such speech will cause a substantial disruption of school activities or invades the rights of others.   However, Tinker involved speech that took place on campus – the wearing of black armbands.  In Tinker, the Court ruled in favor of the students, noting that the armbands did not cause substantial disruption and the students themselves acted peacefully.

The U.S. Supreme Court has never addressed whether or how Tinker applies to purely off-campus, online speech.  Lower courts have reached inconsistent results on its application.   Most courts determine that school officials first must show that the off-campus, online student speech in question has a nexus or connection to school activities.

School officials likely will point to the community outrage that ensued immediately after the Snapchat comments in question that featured racist language.  However, the plaintiffs in their lawsuit emphasize that the disruption came from the school officials’ overreaction, writing: “Any disruption that occurred in the school environment was the result of the Defendants’ overreaction to Plaintiffs’ speech and their violation of Plaintiffs’ constitutional rights, rather than the speech itself.”

The plaintiffs also challenge the constitutionality of the school district’s anti-bullying policy, which provides: “misconduct occurring outside of school may also be disciplined if it interferes with the learning environment.”

The plaintiff’s lawsuit alleges that “the policy provides no explanation or definition of the word ‘interferes’ and gives no indication as to what type or what level of interference is necessary to invoke the policy.”