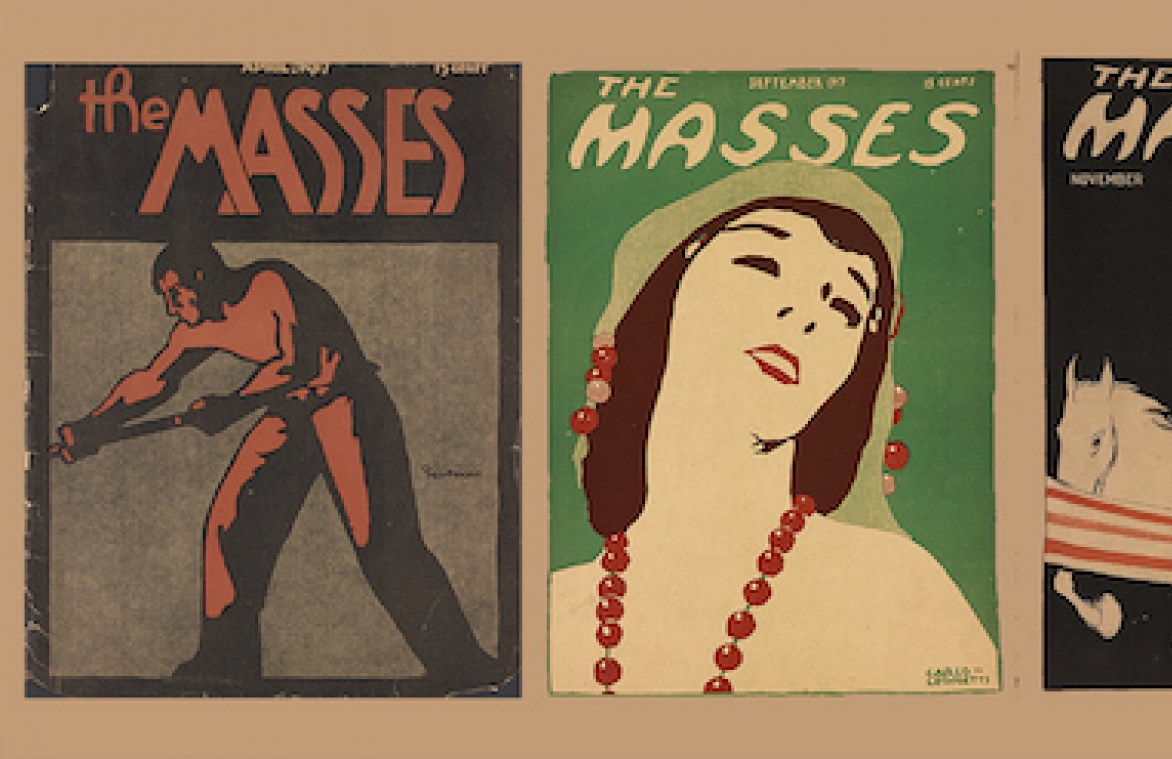 The New York City postmaster wanted to suppress distribution of a magazine that he believed violated the Espionage Act of 1917 by encouraging resistance to the draft.

Although Hand's decision in Masses was overturned by the Second U.S. Circuit Court of Appeals, it stands as testament to his attempt to maintain First Amendment freedoms during World War I.

At issue was a decision by the New York City postmaster — Thomas G. Patten — to suppress distribution of a magazine named Masses that he believed violated the Espionage Act of 1917 by encouraging resistance to the draft. Hand acknowledged that Congress had authority under its war powers to forbid use of the mails for materials that discouraged the successful prosecution of the war, but he thought that courts had to judge the legislation according to the standards that Congress set. Although the act had forbidden statements that were willfully false, Hand did not find that the publication at issue spread false rumors but that it expressed anti-war opinions that its authors sincerely believed.

The Masses decision influenced the Supreme Court’s ultimate adoption of the “incitement test” for advocacy of illegal activity in Bradenburg v. Ohio (1969). Hand is believed to have influenced decisions by Oliver Wendell Holmes Jr. and others in this area in a more liberal and tolerant direction.

On Nov. 6. the Second Circuit Court of Appeals, in association with The First Amendment Salons, the Floyd Abrams Institute for Freedom of Expression at Yale Law School, and the Media Law Committee of the New York State Bar Association, will host a “reargument” of the appeal in Masses Publishing Co. v. Patten, this on the occasion of the 100th anniversary of the case. The case will be argued before a panel of three judges:

Related Event: A Decision for the Ages: A Symposium Marking the Centenary of Masses Publishing Co. v. Patten