Has anyone ever tried to amend the First Amendment? 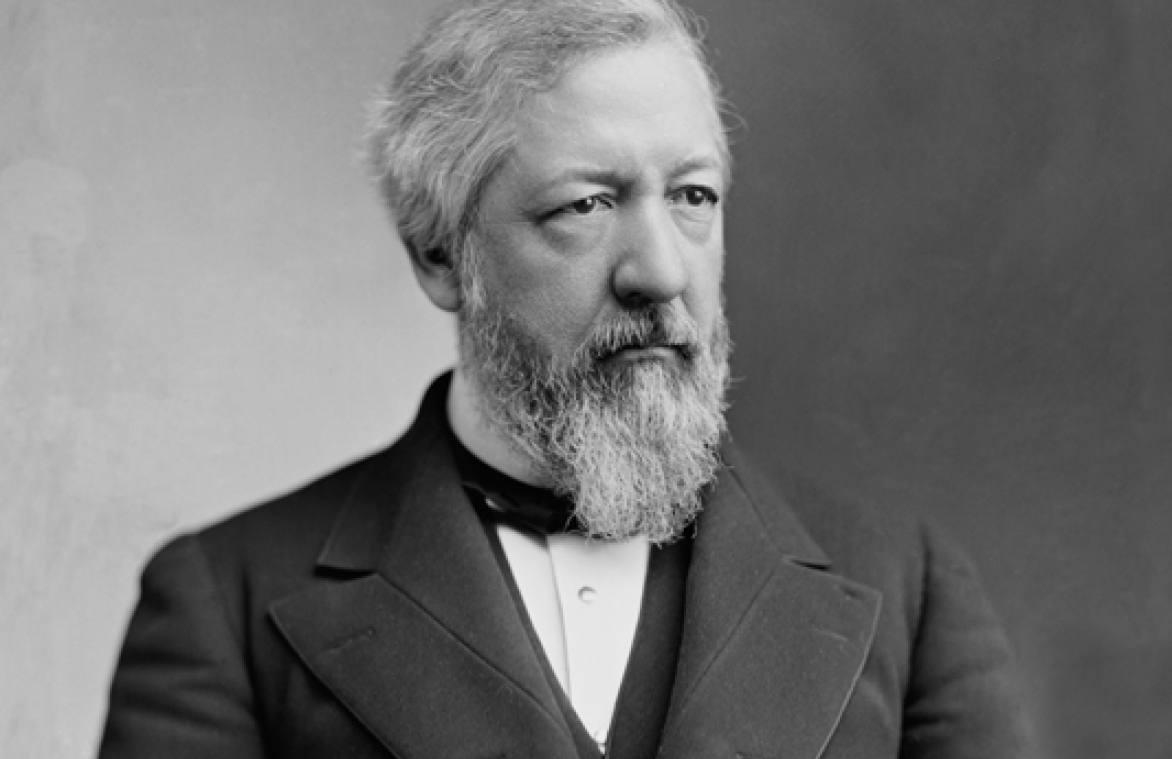 Some lawmakers have proposed amendments that would change provisions in the First Amendment, such as the Blaine Amendment by House Speaker James G. Blaine in 1875 (pictured) that would have prohibited public support of parochial schools. More recently, a flag protection amendment in 2006 to outlaw flag desecration was introduced. But to date, no amendment altering the First Amendment's provisions (or the Bill of Rights as a whole) has summoned enough support to pass.