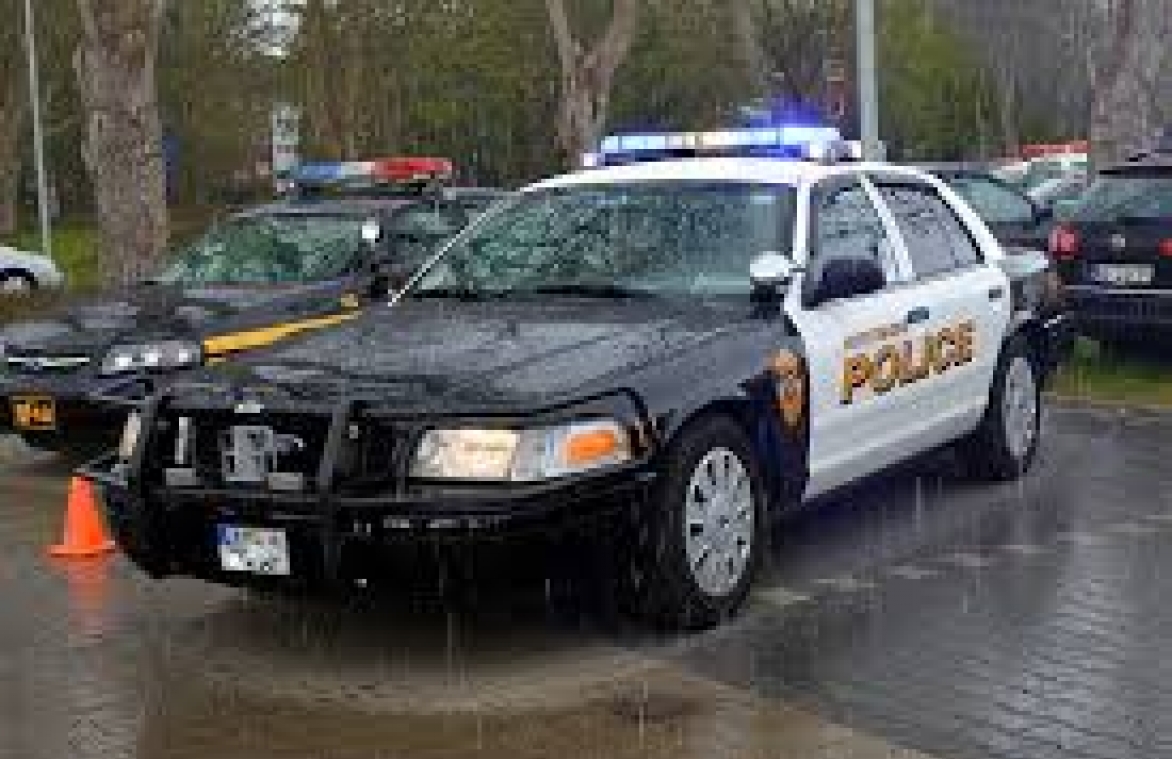 A Rockford, Ill.-based reporter who was arrested after uncovering a police-run prostitution sting lost his First Amendment retaliation claim before a federal appeals court, which reasoned that the police had probable cause to arrest the reporter for a traffic violation.

William Lund, a reporter for the online news source Rockford Scanner,  learned through a police scanner that the Rockford police were conducting a number of traffic stops in the midtown district. Lund rode his motorized bicycle to the area and began taking pictures, including one of an officer posing undercover as a prostitute.

Officers noticed Lund taking photographs and told him to “move on.”  Lund asked if he was violating any laws and an officer responded no but added that if Lund did not leave he would arrest him for obstructing a police detail.

Lund then turned to leave and loudly yelled: “Goodbye, officers.” Two officers decided to arrest Lund for obstructing a police investigation. They followed him for three blocks and saw him travel the wrong way down a one-way street. The officers arrested him for driving the wrong way on a one-way street, driving without insurance, obstructing a police officer, felony aggravated driving on a revoked license, and operating a motor vehicle without a driver’s license.

After the arrest, an officer listed the names of those persons arrested during the prostitution sting – a form of public shaming.  The press release led to news reports that Lund was an arrestee in the sting.

Lund then sued the city of Rockford and several officers in federal court, alleging a First Amendment retaliation claim among others. He contended that the police arrested him in retaliation for his speech and newsgathering. A federal district court granted summary judgment to the defendants.

On appeal, a three-judge panel of the 7th U.S. Circuit Court of Appeals affirmed in its April 20, 2020, decision in Lund v. City of Rockford.

The panel relied on the U.S. Supreme Court’s decision in Nieves v. Bartlett (2019) for the principle that probable cause for arrest generally defeats a retaliatory arrest claim. The high court in Nieves recognized that retaliatory-arrest claims are challenging because it is difficult to know whether an officer arrested an individual because of retaliatory animus or the defendant’s criminal conduct. But the Court explained that – just as in common-law claims for malicious prosecution – probable cause for an arrest generally forecloses the retaliation claim.

Applying this Supreme Court ruling, the 7th Circuit panel noted: “At the time of Lund’s arrest, the officers had probable cause to arrest him for, at a minimum, driving a motorized vehicle the wrong way on a one-way street. … Therefore, his claim for retaliatory arrest fails.”

The Supreme Court in Nieves created a narrow exception for this general rule. If a defendant can show that he was arrested when similarly situated individuals generally were not, then probable cause does not defeat the retaliatory-arrest claim.

Lund contended that he fell within this exception. In other words, Lund was arguing that he really was not arrested for driving the wrong way, but rather because he opposed and criticized the police.

However, the 7th Circuit panel rejected Lund’s argument, writing that he “has not presented sufficient objective evidence of retaliation that would allow him to slip into the narrow exception to the rule which dictates that probable cause to arrest defeats a retaliatory arrest claim.” Lund failed to show, for example, that police “rarely make arrests for driving the wrong way on a one-way street.”

The panel reasoned that the officers arrested Lund because he was impeding or obstructing an investigatory detail and the officers feared for the safety of the undercover officers.

“Although First Amendment activity is generally protected, it loses its protection when it violates the law,” the panel wrote.