Emergency measures in Calif. to slow spread of virus are ruled constitutional 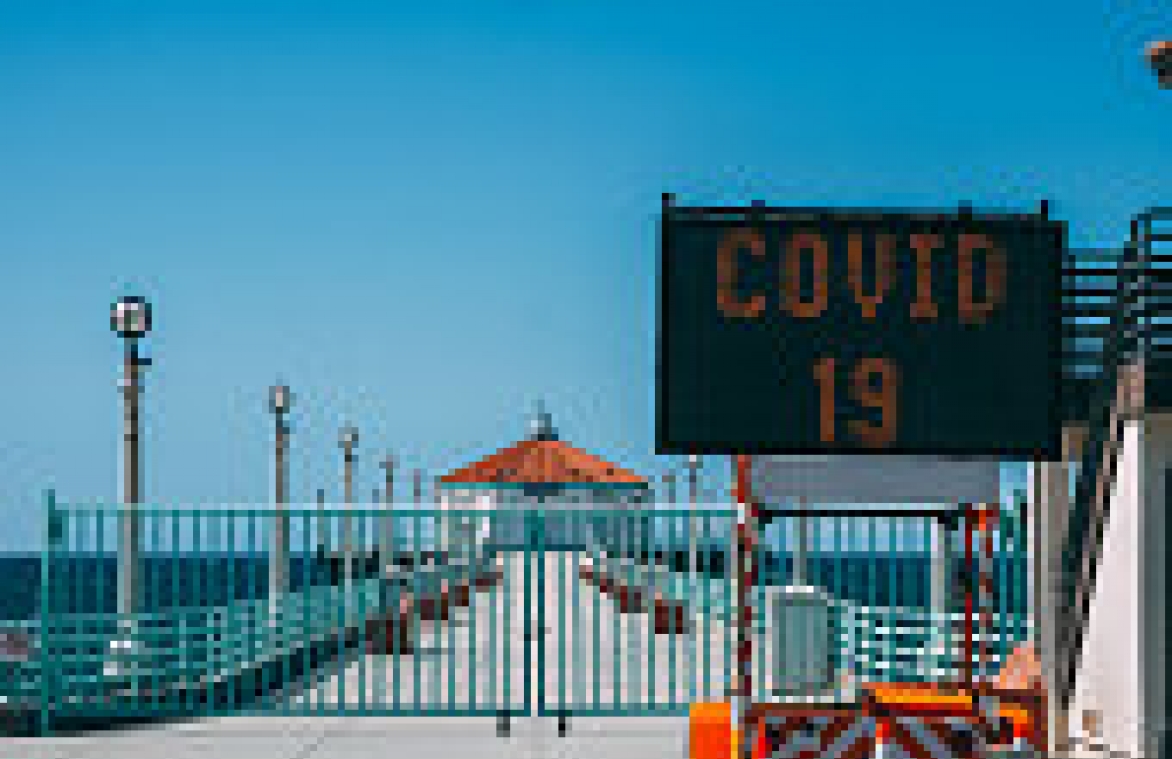 Government officials “have a right to protect California residents from the spread of COVID-19 – even if those protections temporarily burden constitutional rights to a greater degree than normally permissible,” a federal judge ruled in denying a temporary restraining order challenging executive orders by the governor of California and orders from Riverside and San Bernardino Counties.

On March 4, 2020, Gov. Gavin Newsom declared a state of emergency owing to the spread of coronavirus. Two weeks later, he issued an executive order directing all California residents to heed the state’s public-health directives. The order also required “all individuals living in the State of California to stay home or at their place of residence except as needed to maintain continuity of operations of the federal critical infrastructure sectors.”

On April 7, 2020, the San Bernardino County’s health officer allowed “faith-based services that are provided through streaming or other technology, while individuals remain in their homes,” but disallowed drive-up religious services.

Wendy Gish and Patrick Scales, residents of San Bernardino County, and James Dean Moffat and Brenda Wood, residents of Riverside County, sued Newsom and officials in the two respective counties, alleging “a gross abuse of their power.”    They asserted in their complaint that the defendants violated their First Amendment rights to religious liberty, speech, and assembly, among other constitutional claims. They sought a temporary restraining order.

On April 23, 2020, U.S. District Judge Jesus G. Bernal denied their request for a temporary restraining order in Gish v. Newsom. He reasoned that “during an emergency, traditional constitutional scrutiny does not apply.”

Under his analysis, the emergency actions are constitutional if they have a (1.) “real or substantial relation to the crisis” and (2.) do not “represent ‘plain, palpable’ invasions of clearly protected rights.”

According to Bernal, the emergency measures “easily meet that test.” Physical distancing is necessary, he wrote, to slow the spread of the virus. He also noted that plaintiffs “are free to gather virtually or over the phone.”

Because the orders are neutral and generally applicable, Bernal determined that they must meet only rational-basis review, meaning there must be a rational basis for them. He concluded that the measures “are rationally related to slowing the spread of COVID-19 – a state interest that is not only legitimate but compelling.”

He further reasoned that the laws do not violate the First Amendment’s establishment clause because they further the “important secular interest of slowing the spread of COVID-19.”