Student had First Amendment right to post about coronavirus 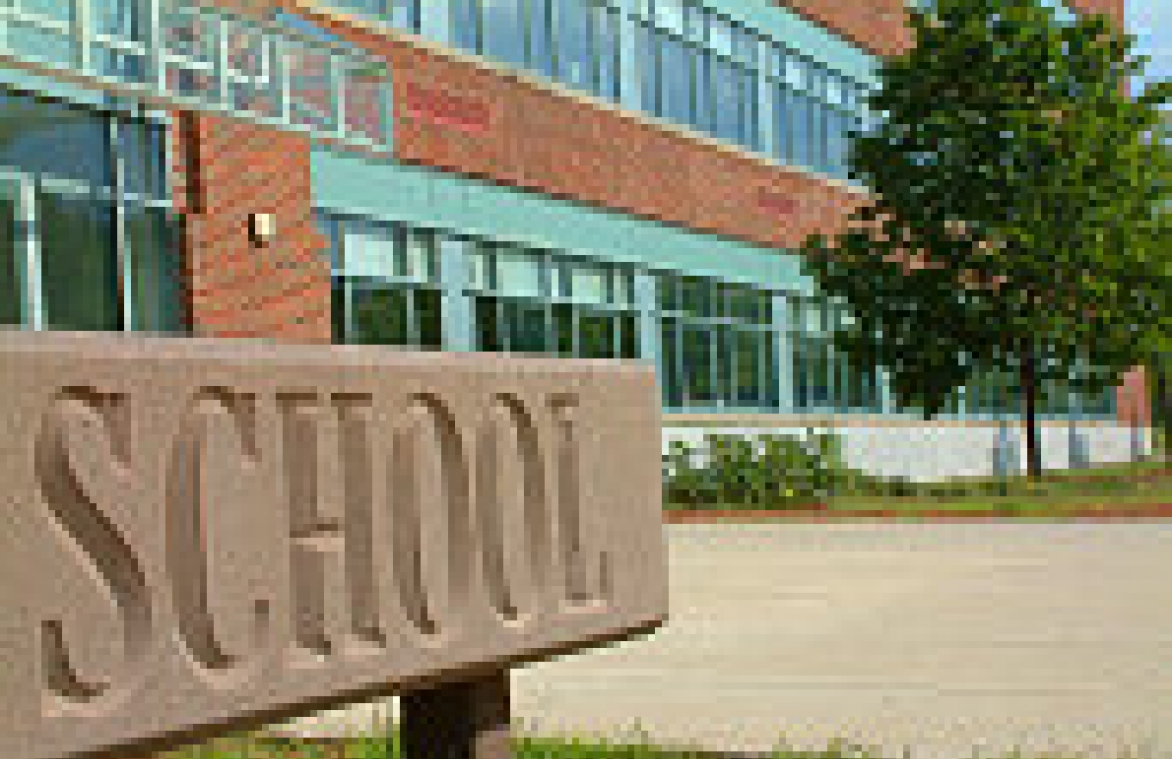 A Wisconsin high school student had a First Amendment right to post on Instagram about her scare with the coronavirus, and local law enforcement’s threats to force her to remove the posts represent a glaring free-speech violation.

Amyiah Cohoon, a sophomore at Westfield Area High School, went on a school-band trip to Disneyworld in Orlando, Fla., in March. While there, the students and others had to cut their trip short due to the closure of the theme park and emergency orders issued by the governors of Florida and Wisconsin.

Unfortunately, when she returned home, Amyiah had trouble breathing.  Her breathing difficulty was so pronounced that on March 22, one week after returning home, her mother took her to the emergency room in Portage, Wis.

After treatment, her discharge order read: “Acute upper respiratory infection, unspecified.” Her doctors gave her family a work-release form reading: “Amyiah has symptoms consistent with COVID-19.” Amyiah self-quarantined for several days, but when her condition worsened, her mother took her back to the hospital. Ultimately, she received a negative test for the virus, but the doctors told her she likely had the virus but missed the window for testing positive.

After she returned home, Amyiah posted on Instagram: “I am finally home after being hospitalized for a day and a half. I am still on breathing treatment but have beaten the coronavirus. Stay home and be safe.”

On the evening of March 27, Patrol Sergeant Cameron Klump from the Marquette County Sheriff’s Office knocked at the Cohoons’ residence and demanded that Amyiah delete the Instagram post on orders from Sheriff Joseph Konrath. The sergeant said that if the post was not deleted, Amyiah and her parents could be cited for disorderly conduct.

For fear of her family being punished, Amyiah deleted the post.

Now, she has filed a lawsuit in federal court against Sheriff Konrath and Sergeant Klump. If these facts in Cohoon v. Konrath are true, this is an egregious First Amendment violation of epic proportions.

Amyiah Cohoon had an unquestioned right to post about her own medical condition on social media. There was nothing remotely in her expression that falls within the ambit of the disorderly conduct ordinance.

Not to mention that social media has become the premier way for people to communicate to their loved ones and friends during this most difficult time. It is unconscionable that law enforcement officials would threaten a family with arrest because a young teen posted about her coronavirus scare.

In a sense, the alleged actions of the law enforcement officials in this situation are as scary – if not scarier – than the virus.