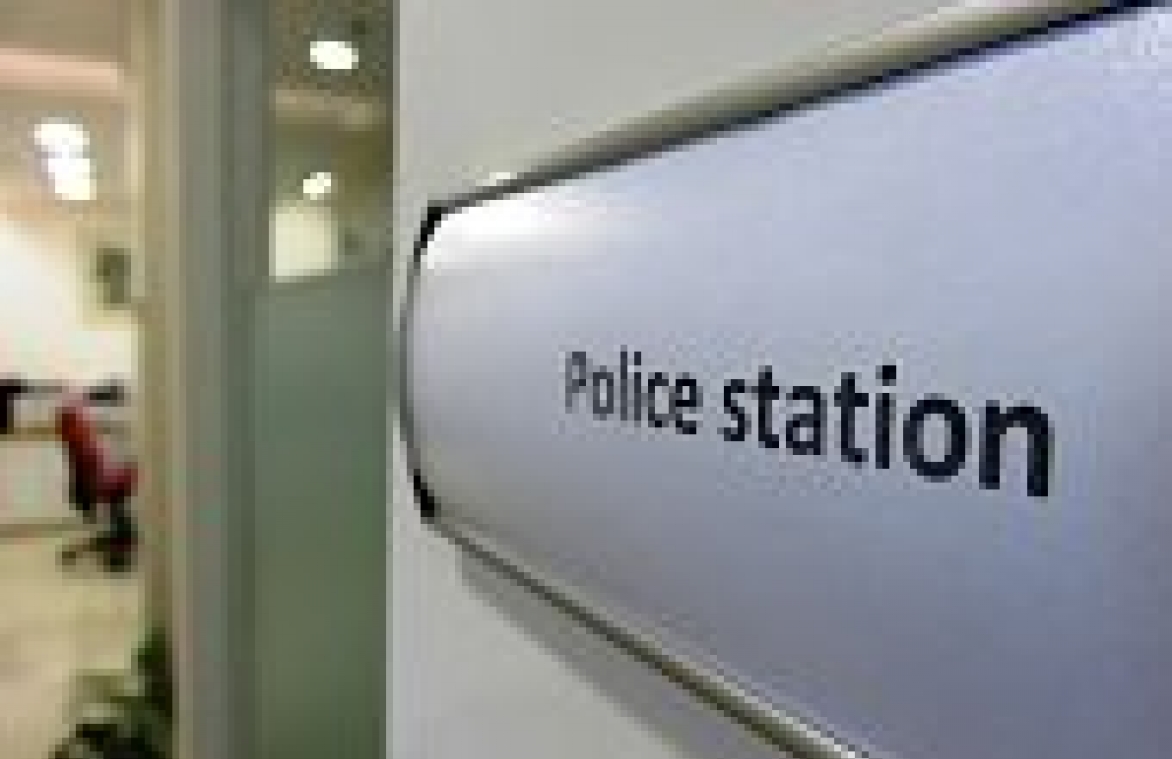 A Pennsylvania man did not have a First Amendment right to record video in the lobby of a police department, the Superior Court of Pennsylvania has ruled. The court reasoned that the restriction on filming in the lobby was a reasonable time, place, and manner restriction on speech that was narrowly tailored to protect the privacy of confidential informants, undercover officers, and crime victims.

On Jan. 25, 2018, Kevin Ray Bradley entered the lobby of the Williamsport Bureau Police Department and started filming with his cell phone. In the lobby was a sign that read: “Recording, taping, photographing strictly prohibited.”

Cpl. Brian McGee informed Bradley no filming was allowed in the lobby. Bradley replied that he had a constitutional right to film the police in the lobby. McGee asked Bradley several times to stop filming, but he did not comply. When McGee attempted to take the phone, Bradley pulled away. Several officers assisted McGee and took Bradley into custody, arresting him for the offense of defiant trespass.

That law provides in part: “A person commits an offense [of defiant trespass] if, knowing that he is not licensed or privileged to do so, he enters or remains in any place as to which notice against trespass is given by actual communication to the actor.”

A jury found Bradley guilty and the trial court sentenced him to one year of probation.

On appeal, Bradley contended that he had a First Amendment right to film the police. However, the Superior Court of Pennsylvania affirmed his conviction and rejected his First Amendment argument in its May 5, 2020, opinion in Commonwealth v. Bradley.

The Superior Court acknowledged that the 3rd U.S. Circuit Court of Appeals had recognized a First Amendment right to film the police in Fields v. City of Philadelphia (2017). However, the Pennsylvania court quoted another passage from the Fields decision: “The right to record police is not absolute. It is subject to reasonable time, place, and manner restrictions.”

The government asserted that the no-filming rule in the lobby was necessary to protect the identity of confidential informants and undercover officers, to protect the integrity of ongoing investigations, and to protect the privacy of crime victims, some of whom wish to remain anonymous.

The court concluded that the “no-filming condition imposed in the Lobby passes constitutional muster.”