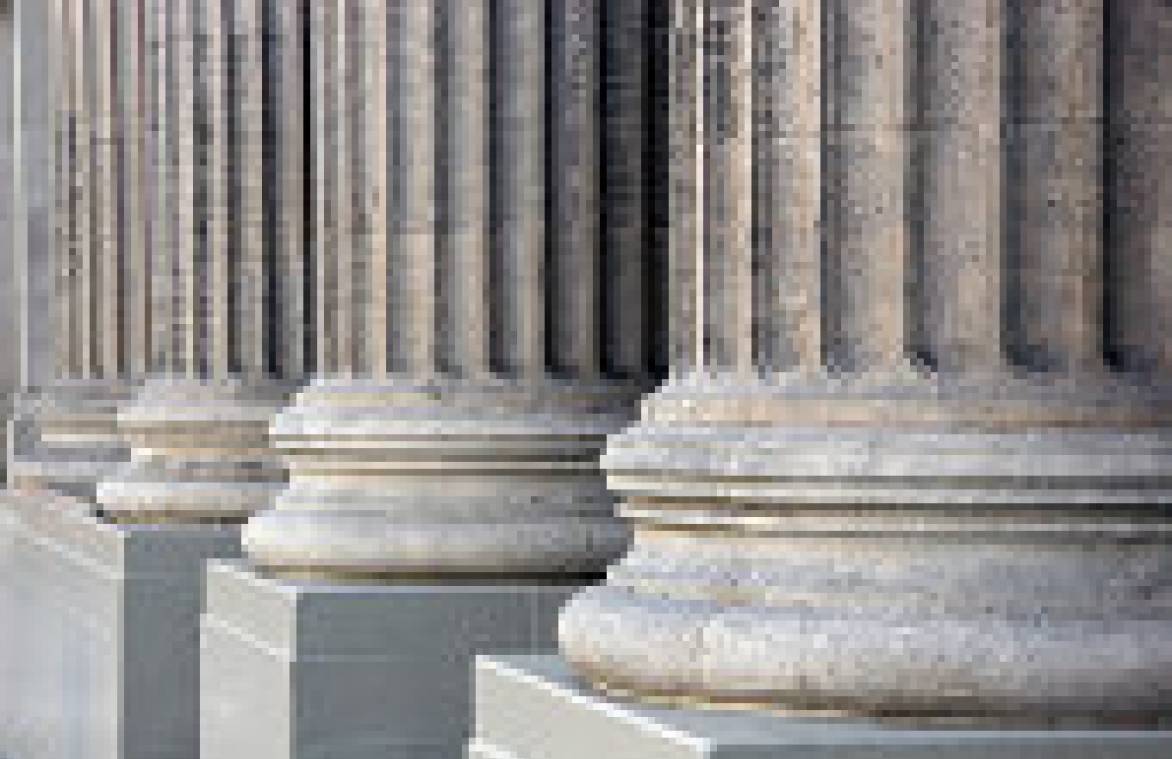 Non-disparagement orders issued during a divorce proceeding operated as an impermissible prior restraint on speech, the Supreme Judicial Court of Massachusetts has ruled. The court reasoned that there were no “extreme circumstances” that would justify limiting the parties’ disparaging speech about each other.

Ronnie Shak and Masha Shak were married for about 15 months and had one child together. Masha filed for divorce on Feb. 5, 2018, when their child was a year old. She then filed an emergency order seeking to remove Ronnie from the home, alleging that he had engaged in aggressive physical behavior.

A probate and family court judge granted the motion and ordered Ronnie to leave the marital home. The judge also gave Masha sole custody of the child. Before the next court hearing, Masha filed a request that the judge prohibit Ronnie from posting derogatory remarks about her and about their litigation on social media.

After the hearing, the judge issued so-called non-disparagement orders, against both Ronnie and Masha, that provided:

“Neither party shall disparage the other – nor permit any third party to do so – especially when within hearing range of the child.

“Neither party shall post any comments, solicitations, references or other information regarding this litigation on social media.”

“Until the parties have no common children under the age of [14] years old, neither party shall post on any social media or other Internet medium any disparagement of the other party when such disparagement consists of comments about the party’s morality, parenting of or ability to parent any minor children. Such disparagement specifically includes but is not limited to the following expressions: ‘c---’, ‘b----’, ‘w----’, ‘m-----------’, and other pejoratives involving any gender. The Court acknowledges the impossibility of listing herein all of the opprobrious vitriol and their permutations within the human lexicon.

“While the parties have any children in common between the ages of three and fourteen years old, neither party shall communicate, by verbal speech, written speech, or gestures any disparagement to the other party if said children are within [100] feet of the communicating party or within any other farther distance where the children may be in a position to hear, read, or see the disparagement.”

The judge then sought to send two questions to the appeals court, asking whether non-disparagement orders in divorce cases are an impermissible restriction on speech and whether such orders are enforceable when there is a compelling interest to protect minors.

Meanwhile, Masha sought direct appellate review of the orders. On May 7, 2020, the Supreme Judicial Court of Massachusetts focused on the constitutionality of the latest non-disparagement orders in its opinion in Shak v. Shak.

The Massachusetts high court emphasized that prior restraints on expression are an extraordinary remedy that are constitutional only if there is a compelling need by the government to protect against a serious threat of harm.

The court agreed with the trial judge that the state has a “compelling interest in protecting children from being exposed to disparagement between their parents.” However, to justify a prior restraint on speech, there must be a showing of “extreme circumstances.”

“No showing was made linking communications by either parent to any grave, imminent harm to the child,” the court wrote. “The mother presented no evidence that the child has been exposed to, or would even understand, the speech that gave rise to the underlying motion for contempt. As a toddler, the child is too young to be able to read or to access social media.”

The court emphasized that parties in divorce or custody proceedings might voluntarily enter into non-disparagement agreements. The court also noted that in certain cases, a party subject to disparaging speech might be able to seek a “harassment prevention order” or file a lawsuit for intentional infliction of emotional distress.