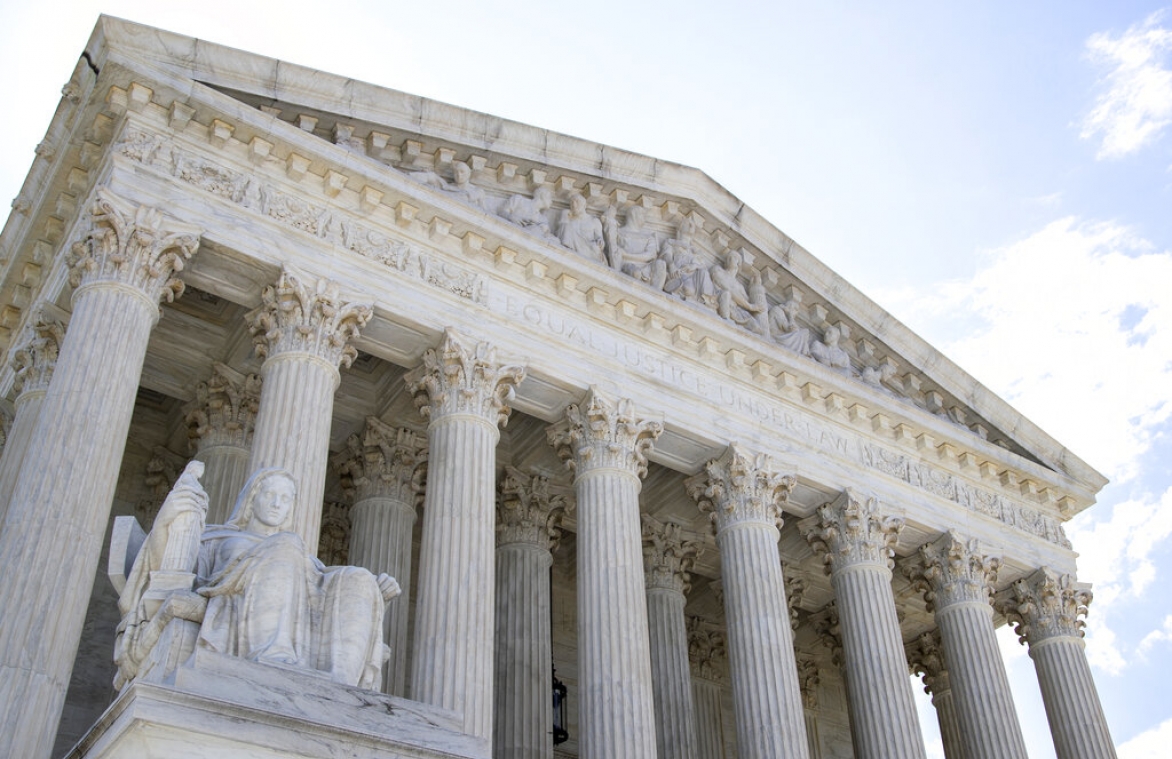 Justice Sonia Sotomayor warned that the Supreme Court’s recent decision that dangerously expands the ability of religious-based employers to fire employees without regard to federal anti-discrimination laws results in an “inherent injustice.”

The Court ruled 7-2 in Our Lady of Guadalupe School v. Morrissey-Berru that two elementary school teachers were subject to the so-called “ministerial exception” – a judge-made doctrine rooted in the First Amendment principle that the state cannot interfere with a church’s governance. The idea behind the ministerial exception is that the First Amendment’s religious-liberty clauses ensure that a religious entity should have autonomy in deciding who its religious leaders are and what its government should be.

But the consolidated cases of teachers Agnes Morrissey-Berru and the late Kristen Biel show that they were not really “ministers.” Yes, they taught some religion in their jobs, but both of them devoted more of their time to teaching secular subjects than religious ones.

Agnes Morrissey-Berru sued her former employer, Our Lady of Guadalupe in Hermosa Beach, Calif., for age discrimination. She alleged that the school had moved her from the position of full-time teacher to part-time teacher because of her age and a desire to replace her with a younger teacher. Kristen Biel, who has since died, sued her former employer, St. James Catholic School in Torrance, Calif., for disability discrimination. Biel asserted that her religious employer fired her upon learning that she had breast cancer.

Writing for the majority, Justice Samuel Alito reasoned that “[j]udicial review of the way in which religious schools discharge those responsibilities would undermine the independence of religious institutions in a way that the First Amendment does not tolerate.” In other words, seven members of the Court reasoned that these teachers at private religious schools were ministers and did not have the protections of anti-discrimination laws.

Justice Sotomayor authored a dissenting opinion that was joined only by Justice Ruth Bader Ginsburg. Sotomayor emphasized that the ministerial exception “gives an employer free rein to discriminate because of race, sex, pregnancy, age, disability, or other traits protected by law.”

She noted that the time that Agnes Morrissey-Berru and the late Kristen Biel spent on secular teaching “far surpassed their time teaching religion.”

But the majority cloaked itself in the robe of religious freedom and protected employers from the reaches of generally applicable employment laws. “This sweeping result is profoundly unfair,” wrote Sotomayor. “The inherent injustice in the Court’s conclusion will be impossible to ignore for long, particularly in a pluralistic society like ours.”

Sotomayor hit the nail on the head. The majority of justices adopted a “laissez-faire” approach to discrimination in the workplace while wrapping themselves in the idea of protecting religious freedom.