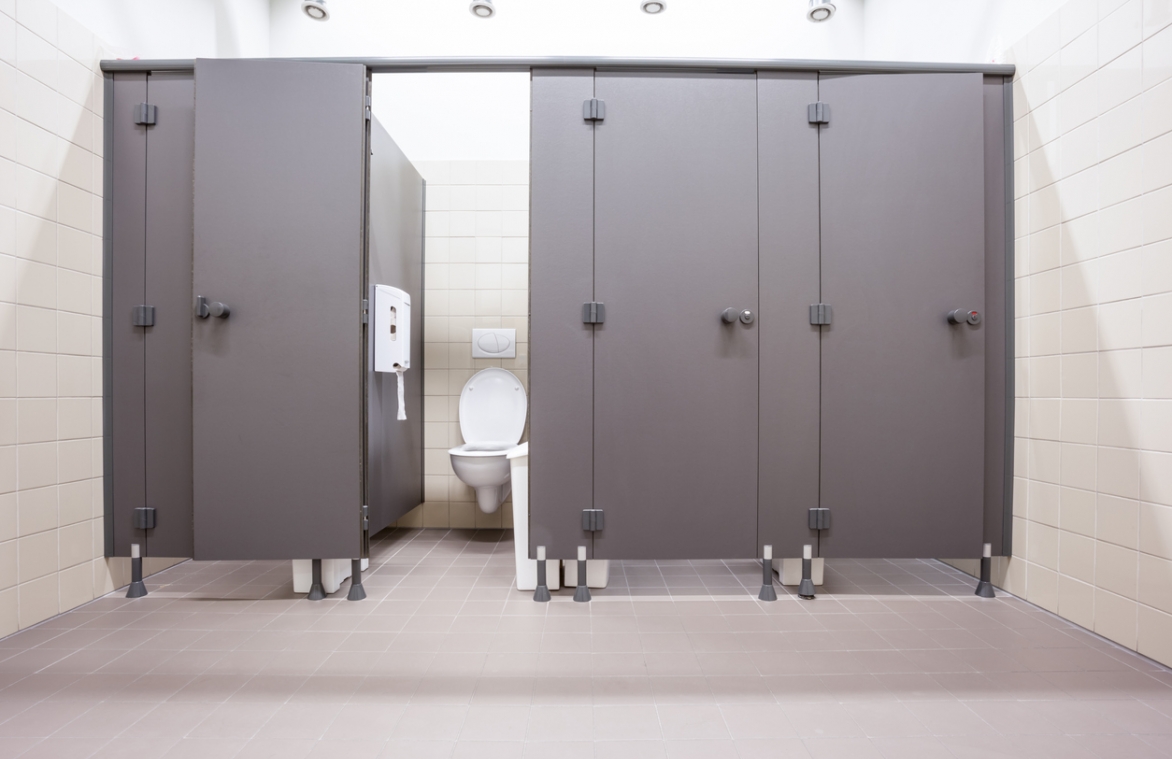 Texas’s “Invasive Visual Recording” law, which prohibits taking pictures or videotaping intimate areas of another person without consent if there is a reasonable expectation of privacy, does not violate the First Amendment, a Texas appeals court has ruled.

Robert Metzger was indicted for violating the law on multiple occasions.  He allegedly took pictures of a person known in court papers as “N.M.” changing in a bathroom, and allegedly also transmitted visual images of N.M.’s intimate areas.

The Texas law at issue provides:

(1) photographs or by videotape or other electronic means records, broadcasts, or transmits a visual image of an intimate area of another person if the other person has a reasonable expectation that the intimate area is not subject to public view;

(2) photographs or by videotape or other electronic means records, broadcasts, or transmits a visual image of another in a bathroom or changing room.

Metzger argued that imposing criminal penalties on photography and transmission of visual images violates the First Amendment. The state of Texas countered that the law did not violate the First Amendment, because the restrictions on photographing and transmitting images applied only to those activities that invaded substantial privacy interests.  The state also contended that such activities should be considered a new unprotected category of speech.

A trial-court judge upheld the constitutionality of the law. On appeal, the Texas Court of Appeals affirmed Aug. 26 in Ex Parte Metzger.

Though the appeals court ultimately upheld the law, it refused to recognize another unprotected category of speech, citing the U.S. Supreme Court’s admonition against doing so in United States v. Stevens (2010).

The appeals court also determined that the Texas law was a content-based restriction on speech because it applied only to materials that depicted a person’s “intimate area” and applied only to visual images “of another in a bathroom or changing room.”

Because the law was deemed content-based, the state had the burden to show that the law furthered a compelling government interest in a narrowly tailored way. The court accepted the state’s compelling interest in protecting the personal privacy and security of individuals.

The appeals court also found that the law was narrowly tailored, explaining that “the statutory curtailment of protected photography and transmission of visual images in those sections of the statute is no broader than necessary to prevent the substantial harms the State has a compelling interest in preventing and therefore survives strict scrutiny.”