Skip to Main Content
Phase 1 of our campus reopening began June 16. Many employees are working remotely; some services are modified or limited. Read our plan or view updates. 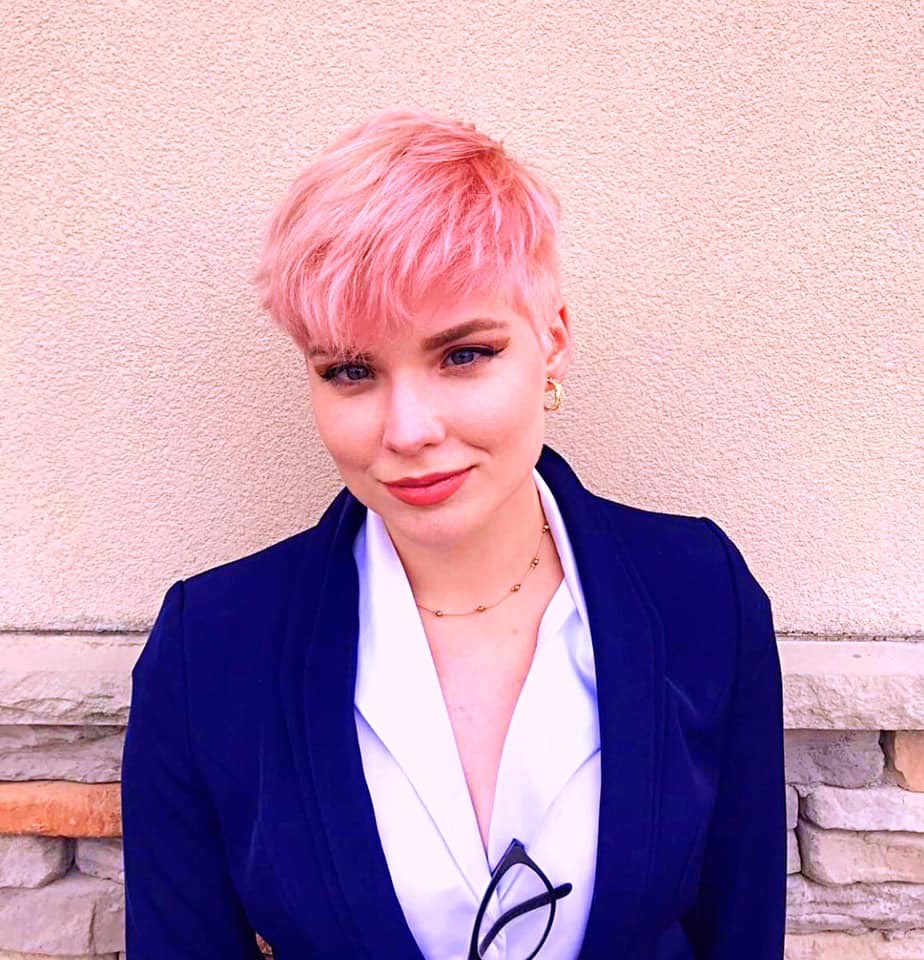 “Liberal Arts forms students to be well rounded citizens that are tolerant and understanding of those around them with an extensive field of knowledge to further our society as whole. It’s not just one group or major, but a group of people furthering the world to think, learn, and be the best that it can be.” 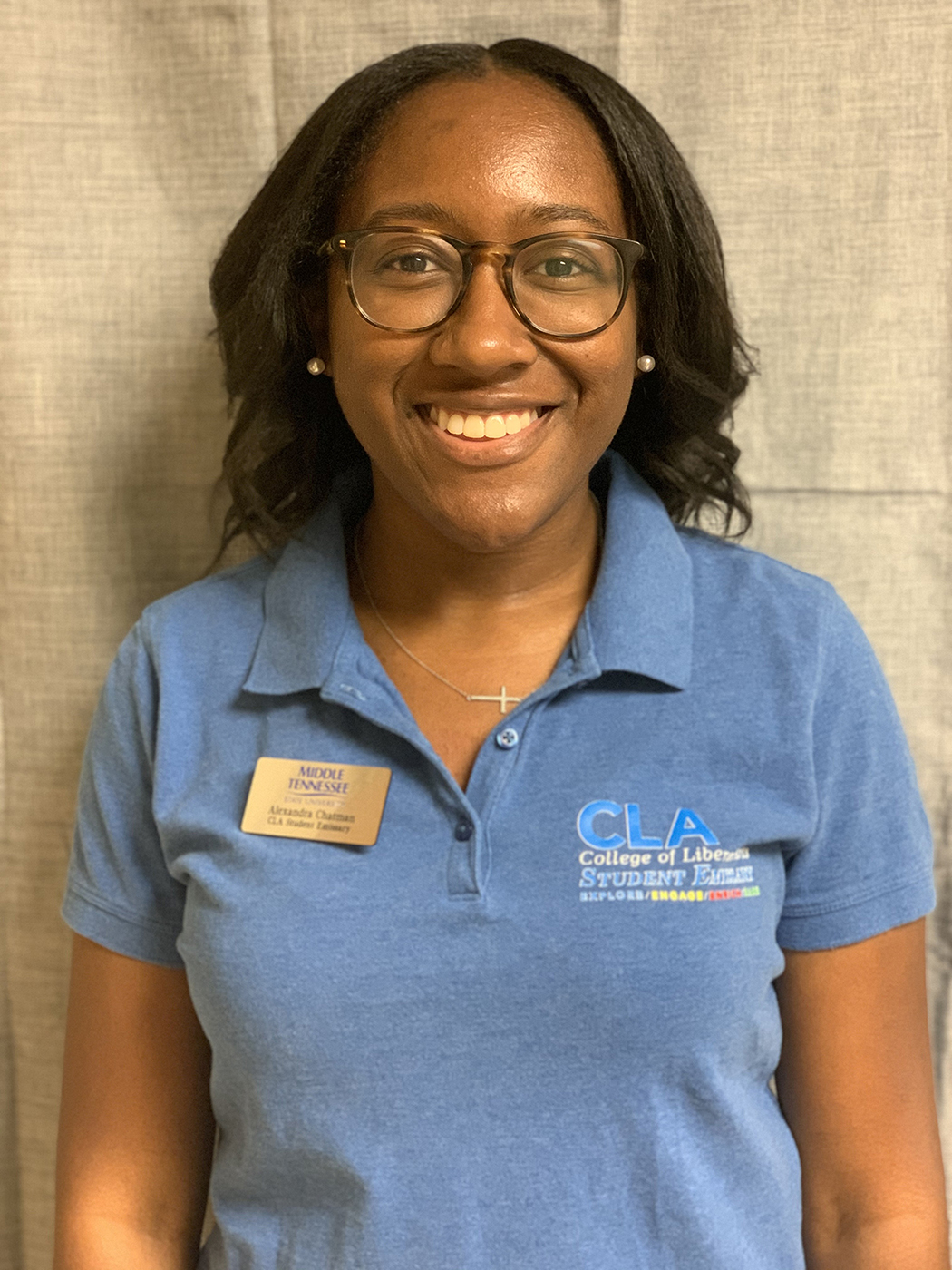 “In my opinion, a Liberal Arts major is valuable because it helps to cultivate the mind and allows a space for creativity.  The major helps the student learn to think critically and teaches important skills that are useful in any career.” 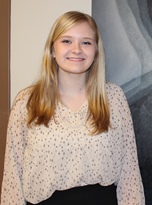 “Being able to connect with others is really the foundation of society, and the majors in the College of Liberal Arts teach you how to do this.” 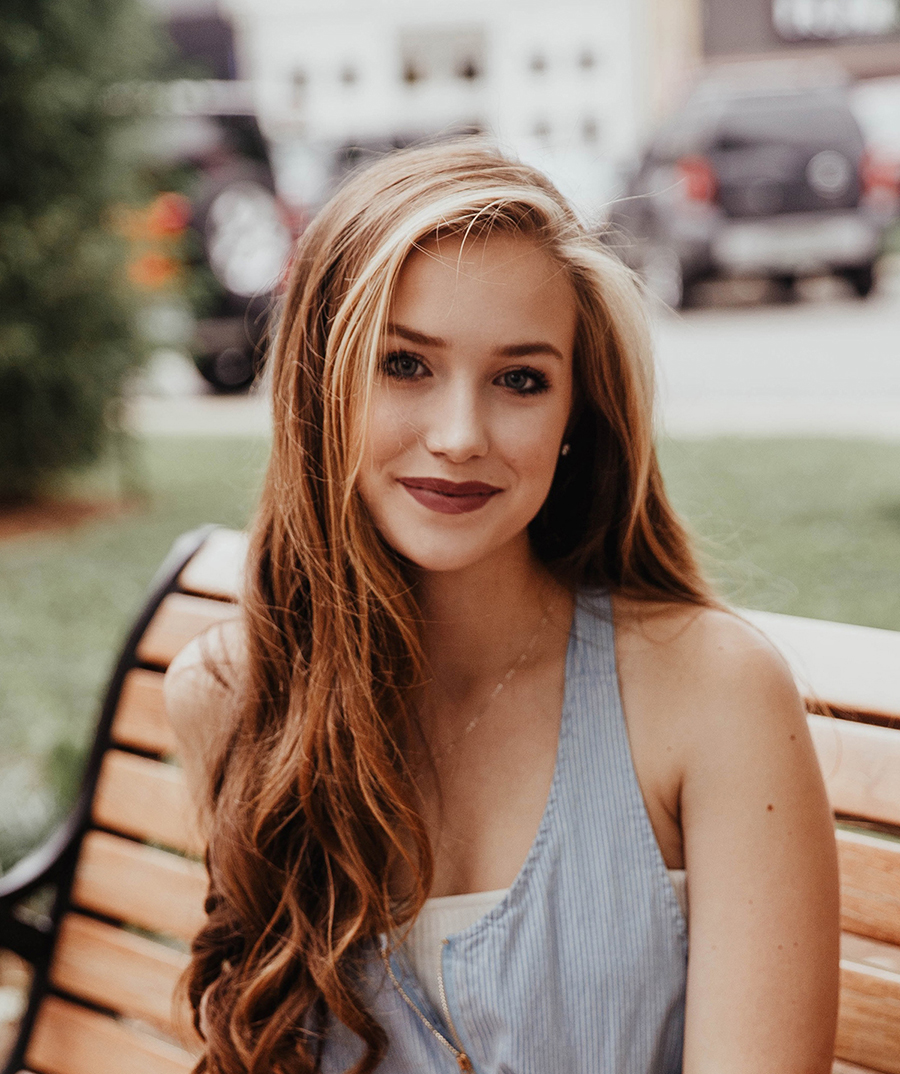 "Liberal Arts majors not only help you achieve the specific career you are majoring in, but can help you with any career you may pursue. My theatre double major helps me with my media major by giving me necessary public speaking skills, self confidence, and the ability to work well and coherently with others." 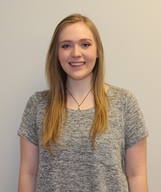 “A Liberal Arts major ensures that all its students are well rounded not only in the aspects of their major, but also with other subjects and majors around them to make graduates capable of careers that require interdisciplinary skillsets. Having a Liberal Arts degree makes me more marketable when I apply for a future job.”