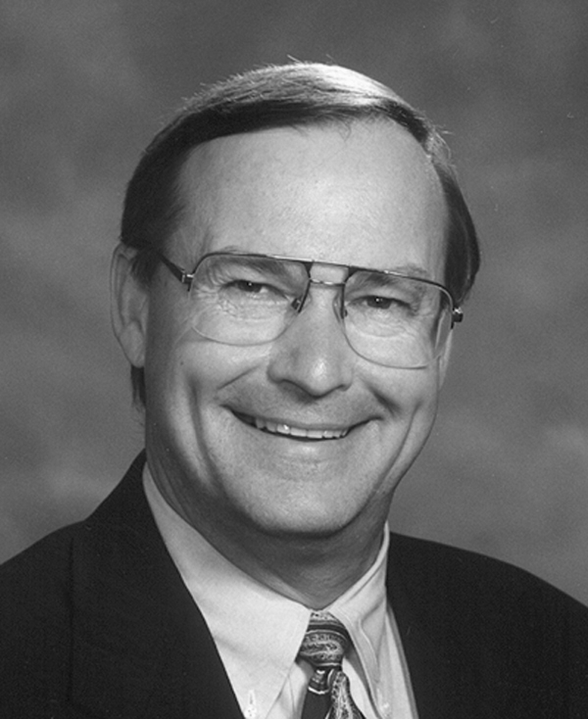 Andy received a BS degree in Psychology from MTSU in 1970.  He worked for the State Farm South Central Office in Murfreesboro as a Fire Company Supervisor from 1968-1972.  For the next nine years he worked as an agent and then as sales manager for New York Life Ins. Co. in Murfreesboro and Nashville.  Then he moved back to State Farm in 1981, this time as an agent, and he has remained in that position since that time.

Andy has an extremely impressive record as an agent.  He has been a highly productive and consistent multi-line producer, and his business acumen and practical skills have been recognized numerous times by his company.  He has qualified for Ambassador Travel every year of his agency career (26 years) and for the Legion of Honor for 23 years.  As further testimony to his business initiative and planning, he won the Crystal Excellence Award in 2007, was a President’s Club Qualifier in 2004 (Top 50 of 16,000 State Farm agents) and has received the Bronze Tablet and Silver Scroll from the company.