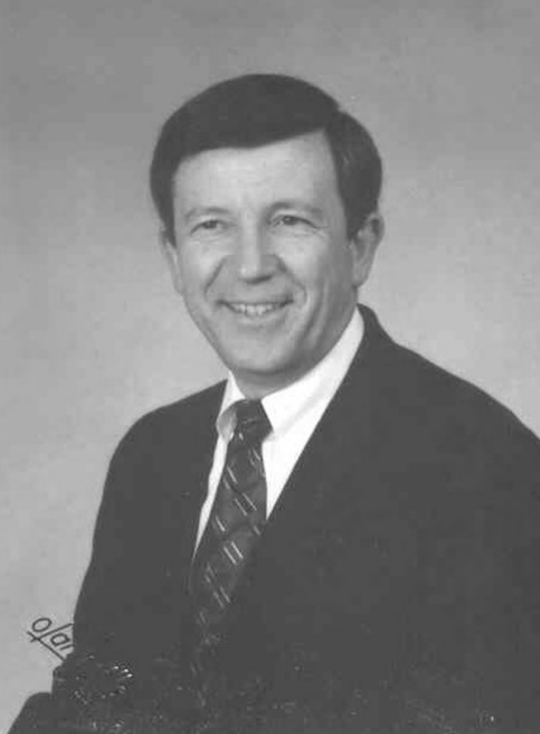 Hulet was born on a farm near Sevierville, Tennessee, and attended the public schools of Sevier County.  He received his diploma from Sevier County High School in 1962, a year ahead of Dolly Parton and David Williams, an inductee into the Insurance Hall of Fame last year.

Hulet attended East Tennessee State University from which he received a bachelor’s degree in 1967.   He later did post-graduate work at the University of Tennessee.  He received the CLU (Charter Life Underwriter) designation in 1989.

After graduating from college, Hulet became a science and biology teacher and football coach for Sevier County High School.  After six years, his concern for the needs of the county led him to run for political office.  He was elected as City Recorder in Sevierville, and one year later resigned when he was named City Administrator.  When Hulet left the City Administrator’s position in 1977, this is what the local paper said about his departure:

Upon leaving the City Administrator’s job, Hulet became Agency Manager for Tennessee Farmers Insurance Companies in Unicoi County.  He enjoyed great success as an agent for the next seven years, and then he moved into management, where he rose rapidly through the ranks.  He served as Regional Agency Manager for seven upper east Tennessee counties from 1984 to 1988 and then as Vice President of Government Relations from 1988 to 1994. He then followed Joe Lancaster, another Insurance Hall of Fame inductee, as Chief Executive Officer of Tennessee Farmers and served in that position from 1994 through 2003.  He is currently C.E.O. Emeritus of the company.