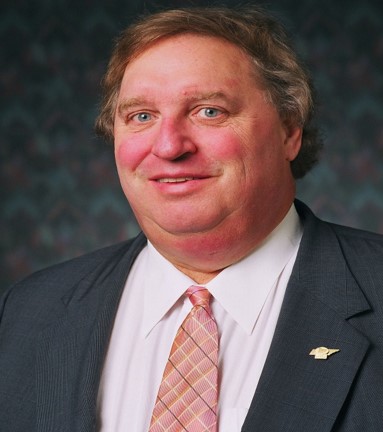 John A. "Jack" Spann’s posthumous honor recognizes a long and accomplished career in the insurance industry, including his leadership of Spann Insurance Inc., several terms as president of the Insurors of Nashville, a single term as president of the Insurors of Tennessee along with stints on the organization’s Board of Directors. He was also a founder of Insbank, a local insurance bank. MTSU’s Risk Management Lab is named in honor of Spann, described in his nomination letter as “an exemplary public servant and consummate professional who worked diligently to improve the quality of life for his fellow Tennesseans.” As a lobbyist, Spann was frequently called upon by state legislative leaders to provide his insights and expertise about the insurance industry and helped craft a number of bills that became law.