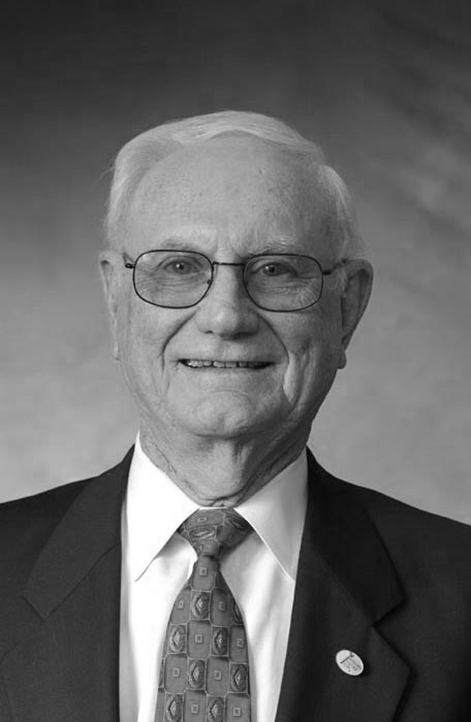 In 1950 in Memphis, Tennessee a young man named John Pitts graduated from what is today called the University of Memphis with a degree in business.  He left college life with some clear ideas about his future.  After preparing a research paper for an economics class, he determined that he wanted to go to work in the insurance business.  Shortly after graduation, he went to work for Liberty Mutual where he met Mat Lipscomb, Jr.  After working together, John Pitts and Mat Lipscomb started an insurance agency in 1954.  Since 1954, Lipscomb & Pitts has become the largest locally owned independent insurance agency in Tennessee and one of the largest and most successful agencies in the region.