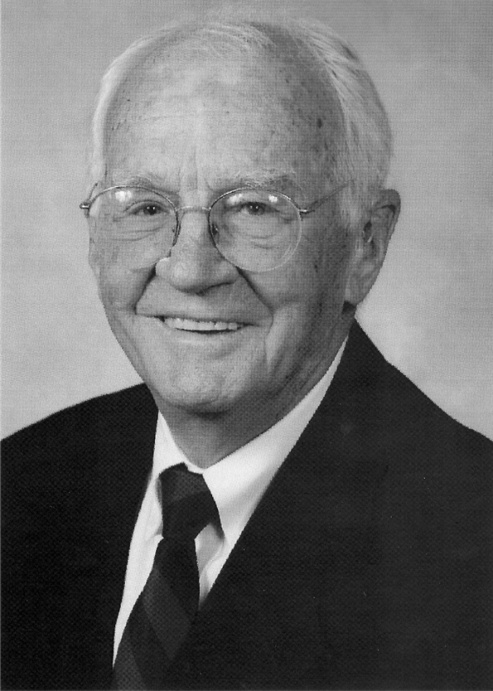 Mr. Clinard went to work in June 1946 for Hardware Mutual Casualty Company of Stevens Point, Wisconsin, as a fieldman with the title of Safety Engineer.  He inspected the company’s Workers Compensation, General Liability and Automobile Fleet risks in GA., NC, VA, SC and parts of MS and TN.  He worked out of their Atlanta office.  In 1948 he was brought into the home office as an underwriter, and by 1949 he was underwriting all lines of casualty insurance.

In June 1950 Shelby Mutual Insurance Company of Shelby Ohio hired Mr. Clinard as Special Agent to set up a branch office in Nashville, TN covering the entire state.  In 1965, Shelby Mutual appointed him as Resident Vice President.  He subsequently expanded the company’s operations into MS and AR with branch offices in both states.

Mr. Clinard was elected to the Tennessee Temporary Joint Underwriting Association Board and then elected by the Directors to be Chairman, probably because of his unquestioned sincerity and personal integrity.  He served in that capacity until 1988 when he appeared before a committee of the Legislature and asked that the “Sunshine Law” be applied, since there was a market for the coverage created by the doctors and the job was completed.  The organization was recognized as one of the best and most successful of its kind in the country.