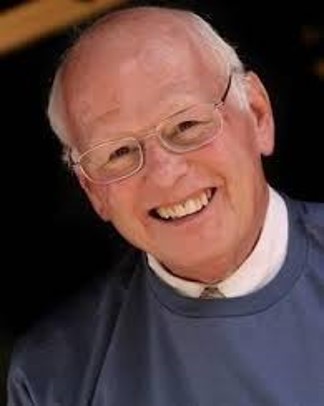 For 60 years, Zander was a principal of the well-known family business Zander Insurance, one of the largest independent insurance agencies in the country. His leadership within the company led it to top recognitions from some of country’s largest insurance companies, such as Travelers, Nationwide and Progressive. Zander served on the Insurors of Tennessee Board of Directors in the early 1990s and worked five years as an adjunct faculty member at Nashville State Community College. From the time he joined Zander Insurance, the company grew every year and earned awards in every area of insurance service, including property/casualty and life/health, according to his nomination letter. Zander was known for providing “the same care and attention to every client, whether they had one car insured with Zander or a multimillion-dollar business.”