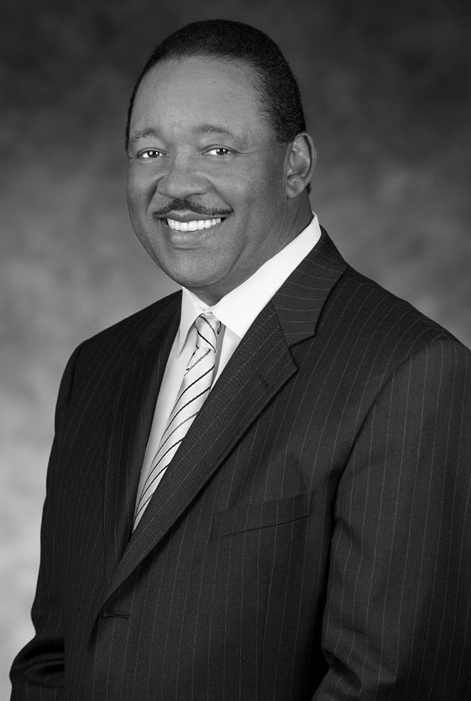 Ron received the Bachelor’s Degree in Sociology from Central State University, and has held the following licenses: Series 6 and Series 26.  He is a graduate of Leadership Nashville – Class of 2000, and of the Executive Leadership Program, Vanderbilt Owen Graduate School of Management in Nashville.

Ron is Field Vice President of the Southern Region for Allstate Insurance Co. in Nashville.  In this assignment, Ron is accountable for the $1.5 billion dollar insurance operation in the states of Arkansas, Kentucky, Louisiana, Mississippi and Tennessee.  Working under this direction are 140 employees and a sales force of approximately 1,000 exclusive agencies.  The Southern Region insures over one-half million homes and one-half million autos within the five-state area.