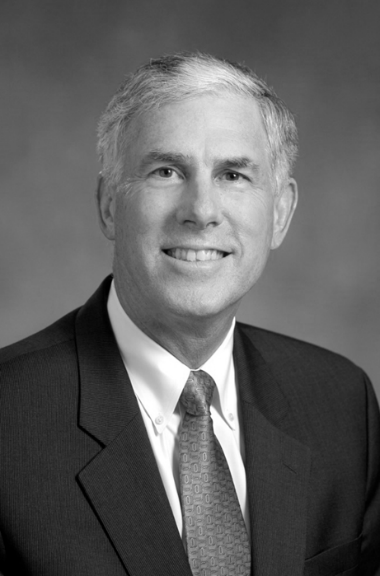 Ron is a highly successful financial services representative with The Pruett Financial Group of Northwestern Mutual Insurance Company, in Nashville.

Ron received a B.A. in Business and Economics from Vanderbilt University in 1970, where he played varsity basketball. He earned the CLU designation in 1970 and the ChFC designation in 1983.

Outside his extraordinary sales achievements, Ron is probably best known in Nashville insurance circles for his devotion to his family.  Ron and his wife, Kaye, have been married for 38 years-and have lived in the same Brentwood home for 34 years.  Ron has three married children, David, Kathy and Julie, and seven grandchildren, all residing in Middle Tennessee.  Ron’s life is centered on his family.

Ron’s sales skills are legendary, and he has enjoyed a stellar career at Northwestern Mutual, spanning 44 years.